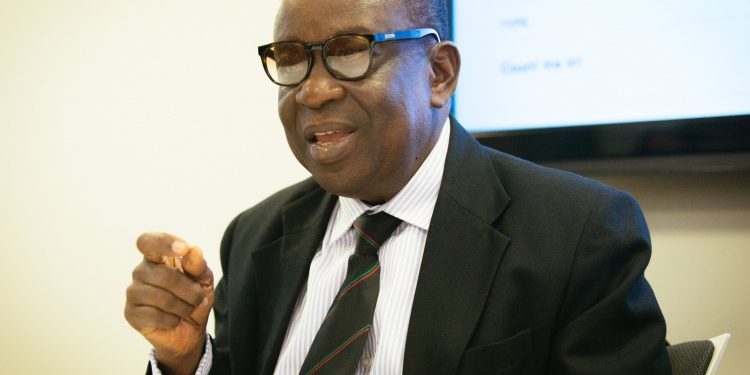 The Minister for National Security, Albert Kan Dapaah says two new secessionist groups have sprung up in the country.

He made this known when he appeared in Parliament on Thursday, November 5, 2020.

“Mr. Speaker, activities of secessionist groups advocating for an independent Western Togoland have increased in recent times. Until recently, the Homeland Study Group Foundation (HSGF) had been the foremost group spearheading the secessionist agenda. However, some criminal splinter groups have sprung up. They include the Western Togoland Restoration Front (WTRF) and the People’s Liberation Council (PLC),” he noted.

Members of the separatist group, known as the Homeland Study Group Foundation have for some time now been advocating for parts of the country including Volta and Oti Regions to be an independent state known as Western Togoland.

In September 2020, some persons believed to be part of the secessionists groups attacked the State Transport Corporation (STC), beating up drivers and setting ablaze some buses.

Before that incident, two police stations were attacked, while some major roads linking the Greater Accra Region to the Volta Region were blocked as part of violent activities demanding secession from Ghana.

Referring to the incidents above, Kan Dapaah said the “State security and intelligence agencies responded effectively” to deal the matter.

“The events of 25 September 2020, where members of the Western Togoland Restoration Front, mounted simultaneous attacks at Aveyime and Mepe Police Stations and blocked the Juapong-Accra and Sogakope-Accra main roads remain fresh in our minds. State security and intelligence agencies responded effectively in dealing with the threats posed by the Western Togoland Restoration Front.”

So far, 78 suspected secessionists have been arrested and are facing trial in court.

In a related development, police personnel in the Volta Region have been directed to be extra vigilant at their duty points.

According to the Ghana Police Service, it has gathered intelligence of a pending attack on some government officials as well as key national installations.

An internal police communication sighted by Citi News said the service has credible information that the Homeland Study Group Foundation and the Western Togoland Restoration Front have planned to cause chaos in the region in the coming days.

“Directs addresses are to monitor the groups and also beef-up security at all vital state installations including police stations. He [IGP] further directs personnel on guard, patrol, barrier, and snap-check duties to be extra vigilant.”

TOR Board is competent – Management rejects contrary claims by staff 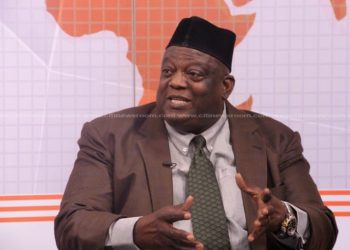