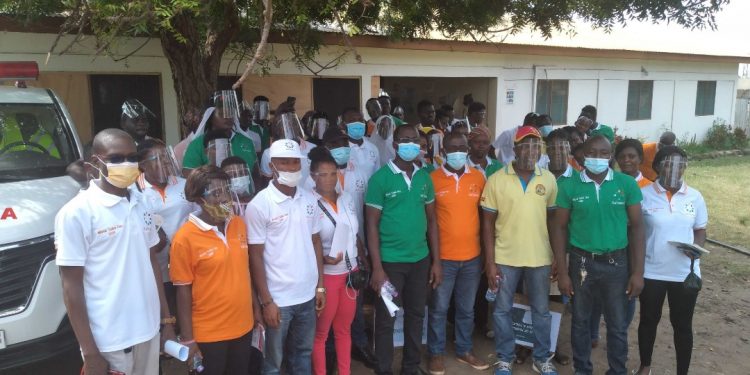 The Operations Manager of Safisana Ghana Limited, Mark Apawil, has urged the Ashaiman Municipal Assembly to encourage the proper disposal of faecal matter.

He also urged the Assembly to enforce seriously its by-laws which ensures that every home gets a proper toilet.

Safisana Ghana limited is a waste management company that converts faecal matter into the generation of power.

Since its inception in 2017, Safisana Ghana limited generates 2.2 megawatts of power on daily basis into the national grid. 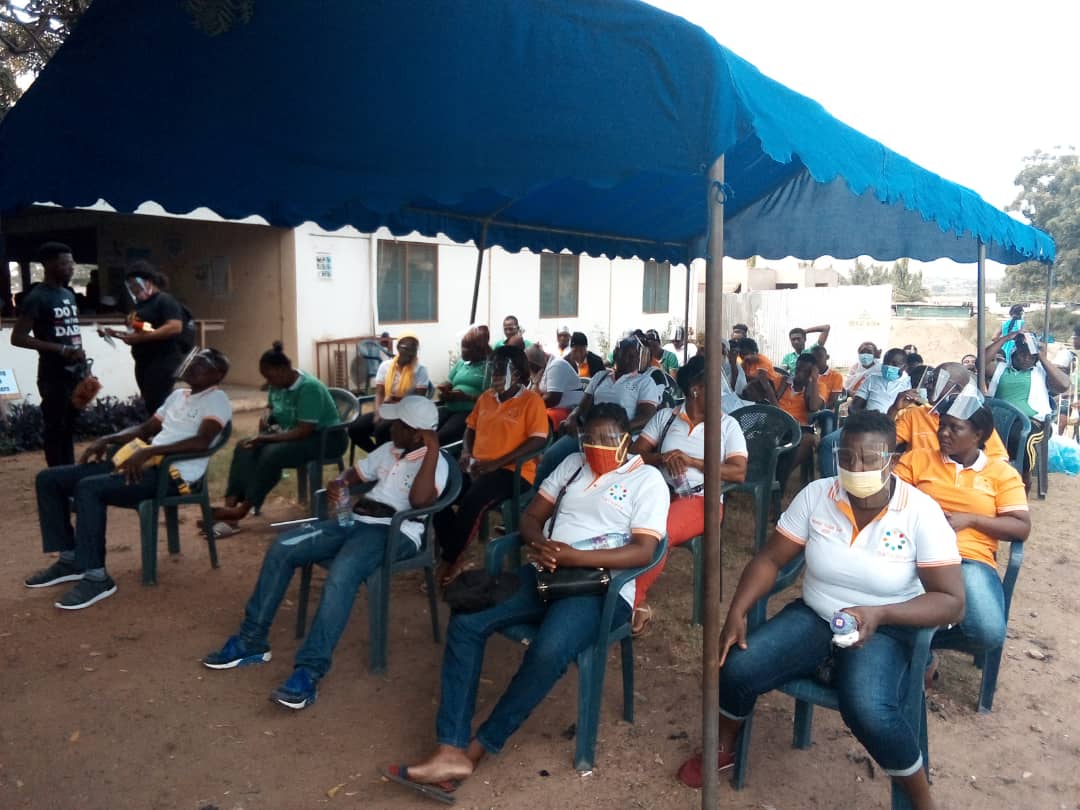 Speaking at the world toilet day celebration, the company with support from the Ashaiman Municipal Assembly organised a float and sensitisation programme to sensitise the people of Ashaiman on the need to get a decent toilet facility within their homes as well as end open defecation within the municipality.

“If you go to Ashaiman Tulaku, you will find adults and kids openly defecating within the area; a practice that must be condemned and stopped immediately” Mr Apawil noted.

Mr Apawil said “Safisana encourages the use of toilet and its proper disposal to ensure that these resources are available for our operations as it makes our environment a better and clean place to live.”

He said Safisana will be able to expand its business to other regions if the only toilet is managed well within the country. 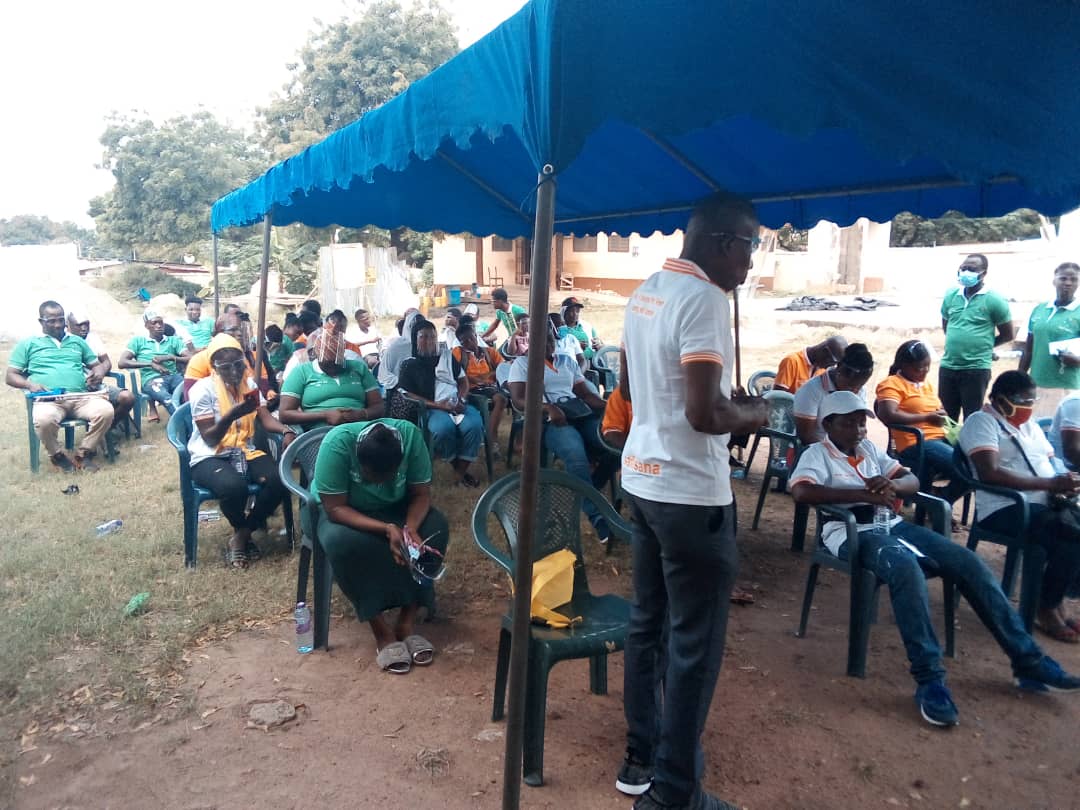 He urged the people of Ashaiman to take note of the world toilet day celebration and ensure do the right thing to make the day a meaningful one.

He laments that several homes within Ashaiman continue to live without toilets and thus patronise public toilets; a situation he said is disturbing.

“We are working seriously as an Assembly to ensure that every home has a public toilet in Ashaiman so that the practice of open defecation will be a thing of the past”. 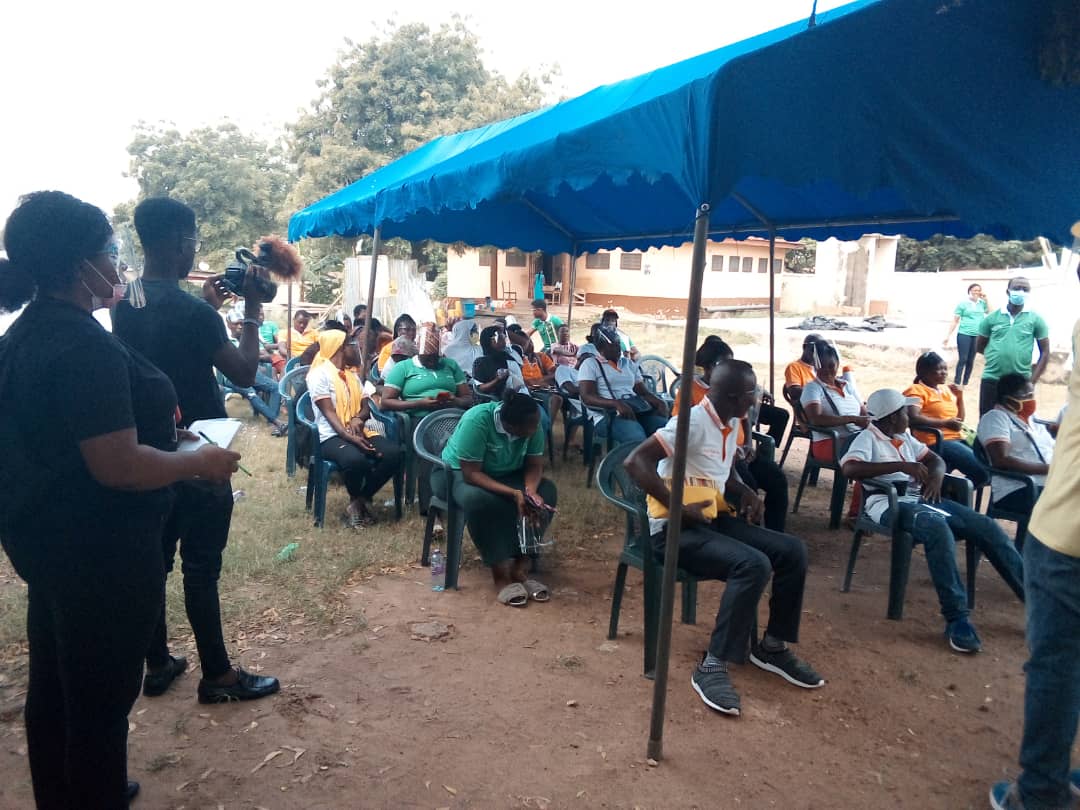 The team also took the opportunity to embark on a cleanup exercise around the Ashaiman Mandela market as well its immediate environment as it distributed flyers and educational material on the need for residents to get toilet facilities in their homes to commemorate the world toilet day celebration.