The North Tongu MP, Samuel Okudzeto Ablakwa, wants the Inspector General of Police (IGP), James Oppong Boanuh, to be summoned by the House in relation to matters of election-related violence.

According to Ablakwa, the IGP must answer to the house for the loss of lives and security challenges during the election period.

Speaking on the floor of Parliament, Mr. Ablakwa said the buck stopped with the IGP.

“He is in charge of the election security task force. Can the task force appear before us to answer questions to do with security, lives that have been lost and all the security challenges we have faced with the election.”

The MP suggested that “either before Tuesday or when we reconvene I think we should create some way for the IGP and members of the task force to appear before this House.”

The Ranking Member on Defence and Interior, James Agalga had also demanded the immediate dismissal of the IGP, for not ensuring the safety of Ghanaians during the 2020 presidential and parliamentary elections.

At least six persons lost their lives due to violence during the 2020 general elections.

Twenty-one of the incidents were true cases of electoral violence, six of which involved gunshots, according to the police.

First batch of Master of Technology students graduate from TTU 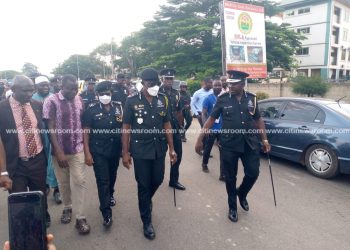 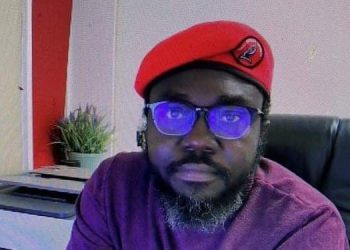 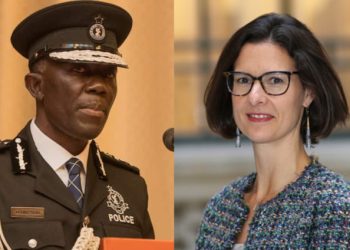 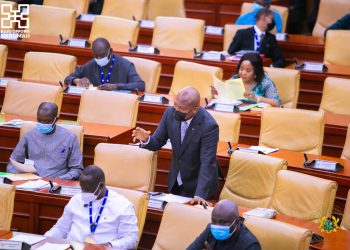