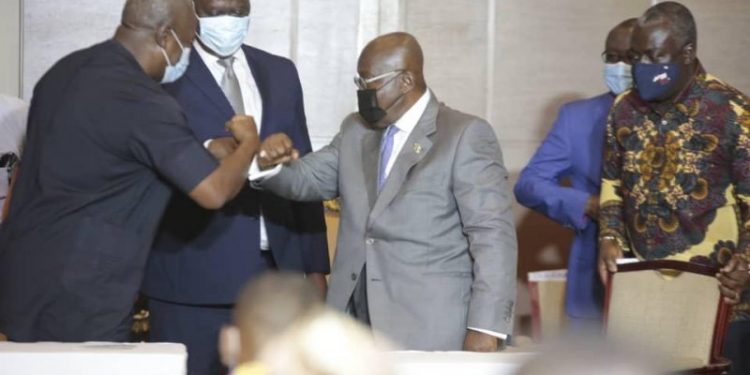 The President, Nana Addo Dankwa Akufo-Addo and former President John Dramani Mahama have signed a peace pact on behalf of their respective political parties to stand for and ensure peace before, during and after the 2020 general elections.

The Third High Level Meeting of the Presidential Elections Peace Pact 2020 was on the theme, “Eradicating Electoral Violence in Ghana’s Democracy; The Role of Political Leadership”.

It was organised under the auspices of Sheikh Dr. Osman Nuhu Sharubutu, the National Chief Imam in collaboration with the National Peace Council, National House of Chiefs and the Institute for Democratic Governance (IDEG) – the technical convenors of the ceremony.

The treaty followed elaborate consultations with the leadership of the two major political parties, the New Patriotic Party (NPP) and the National Democratic Congress (NDC).

President Akufo-Addo pledged to accept the verdict of the people of Ghana after the election, saying “the peace, unity and safety of Ghanaians shall be our priority.” 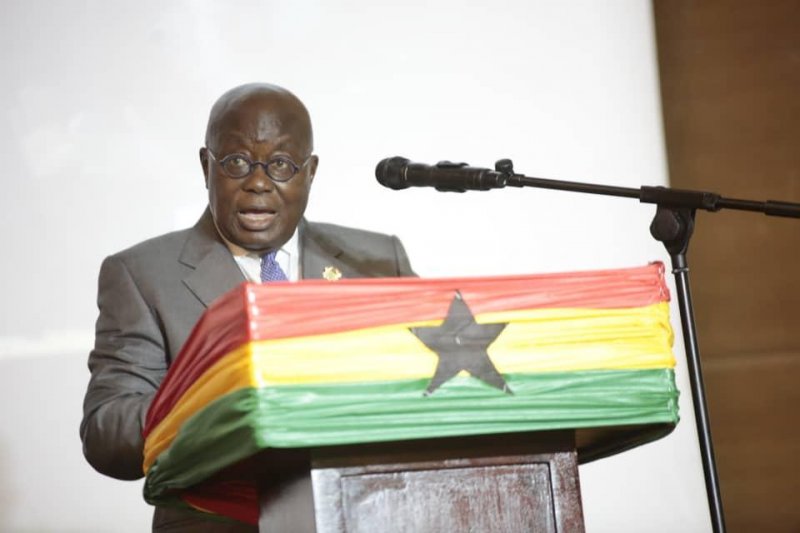 Mr. Mahama, the NDC flagbearer, said he stood for peace and pledged to ensure that there was peace before, during and after the election. 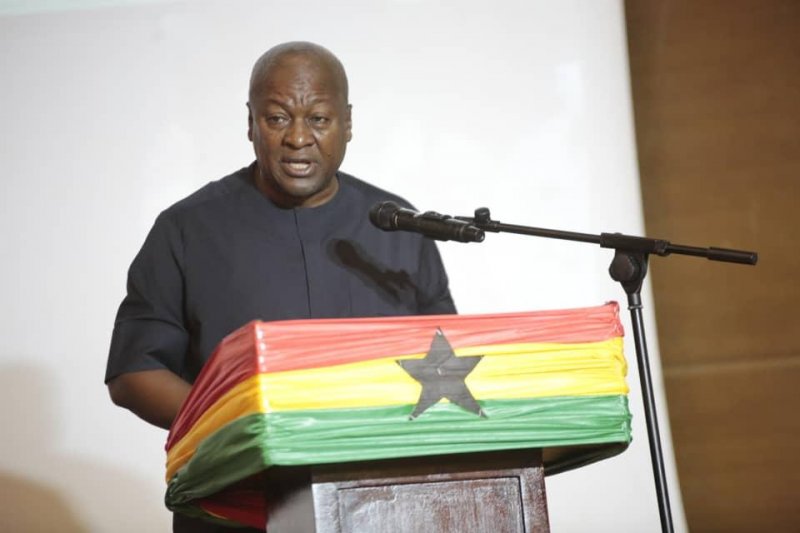 The Chief Imam said both President Nana Akufo-Addo and former President John Dramani Mahama were patriots, God-fearing, and would not allow any calamities to befall the nation through electoral violence. 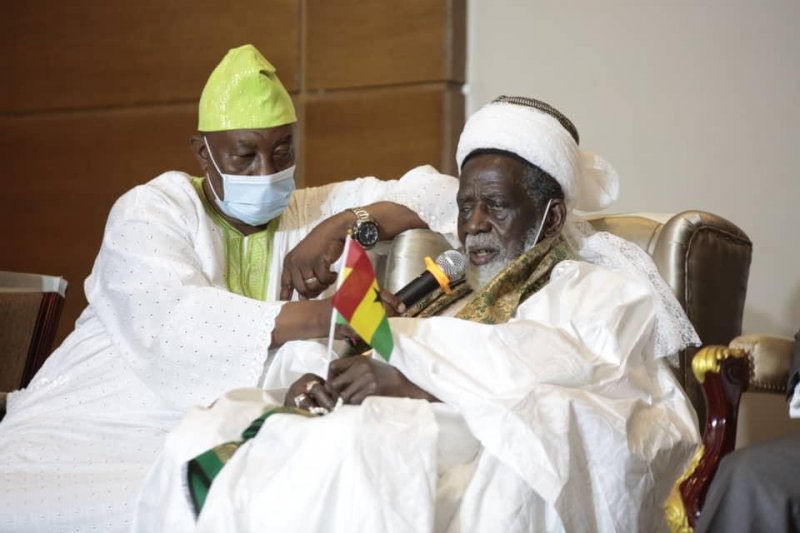