After a successful introduction of his weekly release of songs that tackle all the top trends in the country, Ghanaian rapper Derrick Sarfo Kantanka, known in showbiz as Amerado has released a rap song to cement his stay in the rap game.

Laced on a typical ‘kete’ traditional rhythm, Amerado communicates his journey to rap music, his successes, his competition, and the fact that he is currently the one that wears the crown of Rhythmic African Poetry (RAP).

Produced by Tubhani Muzik, the music video of ‘Best Rapper’ was directed by Gordon Appiah. 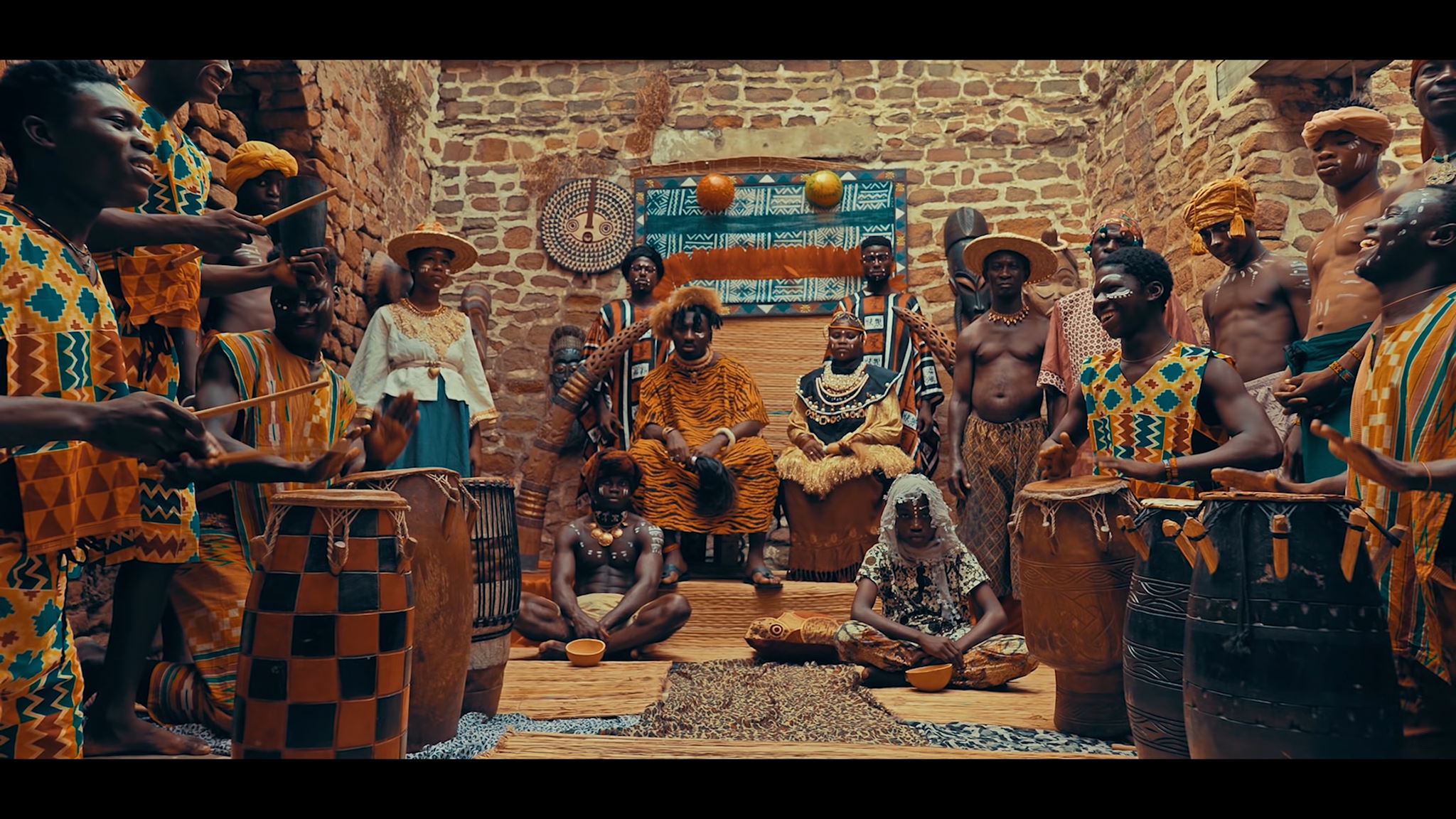 Amerado, although not new to the music scene, got people’s attention when he started releasing the weekly ‘Yeete Nsem’ series.

The songs which come with videos were tailored along the model of newscasting but delivered in rap fashion.

He released twenty-eight episodes, sometimes featuring other rappers or entertainers.

One of the things that made his ‘Yeete Nsem’ songs must-listen is the versatility in beat, instrumentation, arrangement, and style.

His beat producers are awesome. At least he has never sounded boring for riding the same beats. He has rapped to beats with different rhythms.

Amerado released the ‘Rapmare’ EP in 2017 and is getting ready to release another one next year.

Apart from featuring on Sarkodie’s ‘Biibiiba’ song, he has songs like ‘Coming for Your King’s Head’, ‘Juju’, ‘I Am’, ‘Twa So’, ‘Mempe’, ‘Beast Attitude’, ‘Box of Memories’, ‘A Piece on Peace’ among others. 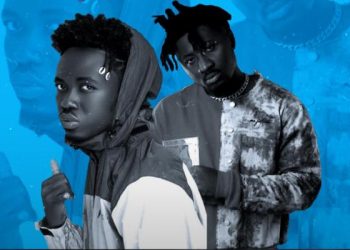 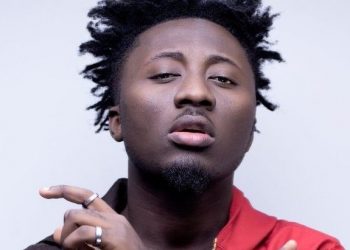 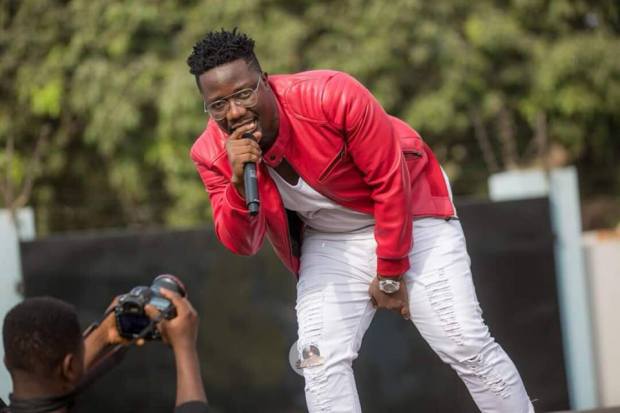 Celestine Donkor releases visuals for her 'Thank You' song