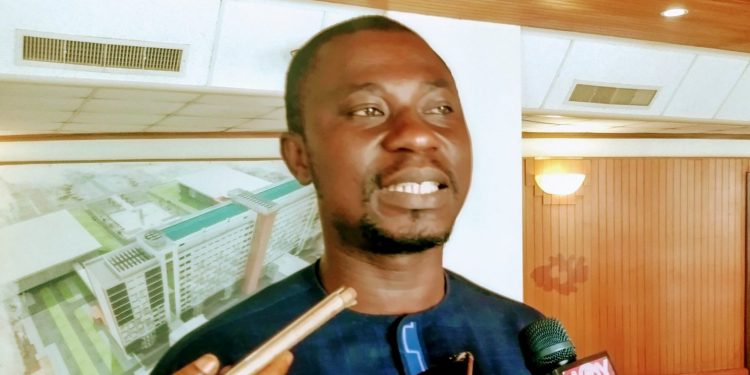 The Member of Parliament for Ashaiman, Ernest Norgbey, has called for further investigations into activities of the dismissed Chief Executive Officer (CEO) of the Public Procurement Authority (PPA), Adjenim Boateng Adjei.

He does not think the probe by the Commission on Human Rights and Administrative Justice (CHRAJ) which caused Mr. Adjei’s dismissal in October was exhaustive enough.

In a statement, he said he was of the view that “the investigation is incomplete and calls for further probe and investigation into a few more areas to uncover the full truth surrounding the contract for sale saga and ensure all-round perpetrators are brought to book and not only single out Mr Adjenim Boateng.”

Following his assessment, Mr. Nogbey says there are several other procurement breaches beyond Mr. Adjei “as such it is important all heads roll in this matter to ensure total fairness in this matter.”

He listed the Ministry of Education, Ministry of Works and Housing, Ministry of Roads and Highways and Ministry of Special Development Initiatives as government entities that may have been compromised because of their ties to Mr. Adjei’s company, Talent Discovery Limited.

“Mr Adjenim Boateng is just one person who is being used as a scapegoat in this matter while the real perpetrators are still occupying their various positions as they continue to do more harm by further breaching the Procurement Act,” Mr. Norgbey said.

In the investigative piece, Talent Discovery Limited (TDL) was found to be getting government contracts through restricted tendering and selling those contracts to others for profit.

The President referred the corruption aspects of the case to the Office of the Special Prosecutor to probe and that of conflict of interest was handed to CHRAJ.

CHRAJ had said the money accrued in Mr. Adjei accounts since assuming office in 2017 stood at GHS 14.8 million from his four Dollar and Euro accounts held at two banks.

CHRAJ concluded that Mr. Adjei was not fit for any public office.

Find below the full statement from Ernest Norgbey

A CALL FOR FURTHER INVESTIGATION INTO THE ADJENIM BOATENG ADJEI CONTRACT FOR SALE SAGA; SEVERAL OTHER HEADS MUST ROLL

Having monitored the narrative surrounding the CHARJ vrs Mr Adjenim Boateng saga, as a procurement person, I think the work of CHRAJ although commendable, I am of the view that the investigation is incomplete and calls for further probe and investigation into a few more areas to uncover the full truth surrounding the contract for sale saga and ensure all-round perpetrators are brought to book and not only single out Mr Adjenim Boateng.

In fact, having studied the facts in the case, as a procurement person, I am full of the conviction that there are several other procurement breaches that goes beyond the offices of Mr Adjenim Boateng; as such it is important all heads roll in this matter to ensure total fairness in this matter.

Below are my preliminary observation of loopholes in the work of CHRAJ which must be given the needed attention and focus to ensure total fairness.

1.It was observed from the CHRAJ report that the following procurement entities awarded various contracts to Talent Discovery Limited(TDL), a company which was incorporated in June,2017
The contracts were awarded between 2017 and 2019

2. Per schedule 1B of the Public Procurement Act,2003(Act 663)(as amended) these Ministries are headed by various ministers of the aforementioned procurement entities.

3. Section 18(3) of Act 663 (as amended) requires that the head of a procurement entity shall exercise sound judgment in making procurement decisions.
One wonders whether this provision was adhered to in awarding the contracts to TDL from 2017 to 2019?

4. Section 22(1)(a)(iv) of Act 663(as amended) requires that a tenderer in public procurement shall possess managerial capability, reliability and experience in the procurement object. Was this provision adhered to by the procurement entities in the award of the various contracts to TDL?

6.The object of Act 663,among others, is to secure a judicious ,economic and efficient use of state resources in public procurement and ensure that public procurement is carried out in a fair , transparent and non-discriminatory manner.

The question is whether the objective of Act 663 was achieved in the award of the various contracts by the procurement entities to TDL?

In the light of the above, I Ernest Henry Norgbey (Member of Parliament for Ashaiman Constituency) demand that there is the need for further investigations to be conducted by the relevant state agencies to uncover the entire truth in the Mr Adjenim Boateng Adjei scandal. There are more heads that must roll.

Mr Adjenim Boateng is just one person who is being used as a scape goat in this matter while the real perpetrators are still occupying their various positions to as they continue to do more harm by further breaching the procurement act. 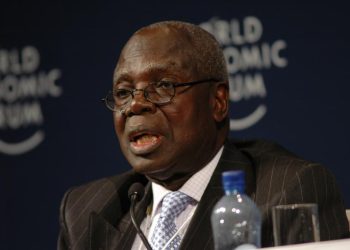 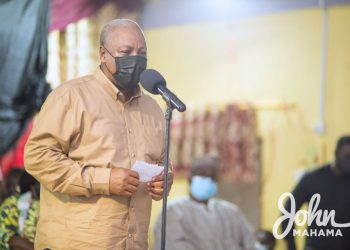 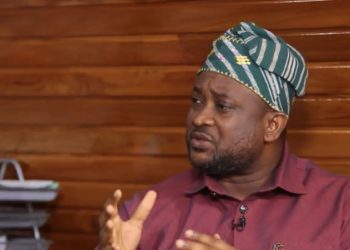 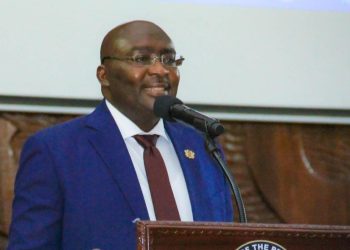 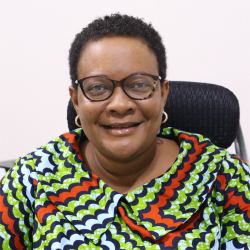