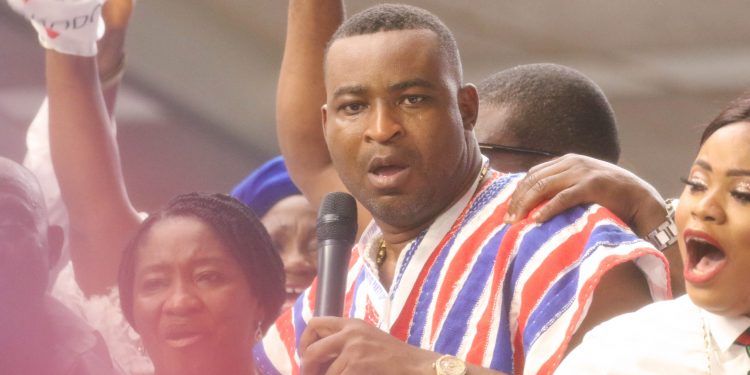 The Ashanti Regional Office of the New Patriotic Party (NPP) is to set up a committee to review the 2020 general elections.

Mr. Bernard Antwi-Boasiako, the Regional Chairman, said the committee would be tasked to analyze critically the performance of the party in all the 47 constituencies in the region.

Contrary to projections by the Regional Office, the NPP managed to win 42 out of the anticipated 47 constituencies in the parliamentary election.

This falls short of the 90 percent votes the NPP envisioned before the December 7 elections.

In 2016, the NPP had over 1.6 million votes, representing 75.04 percent of the total valid votes cast in the presidential race in the region, a traditional stronghold of the party.

Mr Antwi-Boasiako popularly known as Chairman Wontumi told the media in Kumasi, that the party did quite well in Ashanti Region, but they would be looking into the factors contributing to the NPP’s inability to have achieved its targets.

In a post-election interview with the Ghana News Agency (GNA), some of the party’s hierarchy attributed the fallout of this year’s elections to the purported cracks in some constituencies due to what transpired in the NPP’s recent parliamentary primaries.

Many of the aggrieved parliamentary aspirants disqualified from contesting in the primaries threatened to run as independent candidates in the general election in their various constituencies.

They include; Asokwa, Bekwai, Suame, and Fomena; where the NPP lost its seat to an independent candidate.