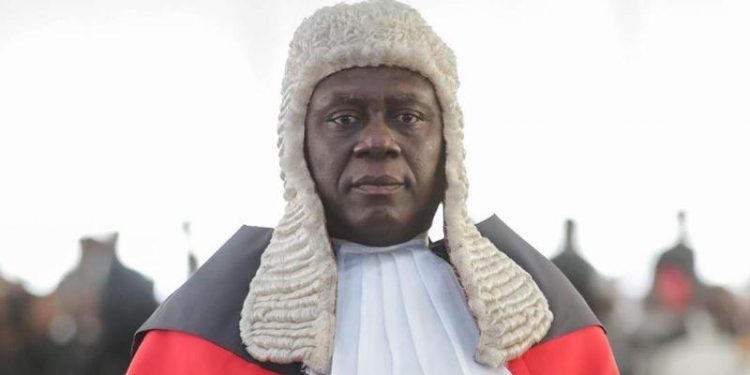 The Alliance of Feminist CSOs (AFCSOs) has appealed to Chief Justice to ensure a fair gender representation on the panel of judges to hear the election petition brought before the Supreme Court.

The group says this would be “in alignment to international conventions and best policy norms as enshrined in the United Nations Sustainable Development Goal 5 and the United Nations Security Council Resolution 1325 on Women, Peace and Security of which Ghana firmly upholds in her constitution.”

“The Alliance wishes to call on your esteemed office, and humbly appeal to yourself, His Lordship Justice Anin Yeboah (CJ) via this letter to ensure a fair representation of 50% women on the panel of judges to hear the election petition in the spirit of the constitution of the Republic of Ghana,” it said in a petition.

Though the group calls for an equal representation, Supreme Court panels are normally odd numbered.

The group noted that there were only five women judges available for selection but contends that “they are highly qualified as judges of the Superior Court purely on merit and dedicated service to the Republic.”

The 2012 election petition had nine judges empanelled to hear the case.

The presidential candidate of the opposition National Democratic Congress (NDC), John Dramani Mahama on Wednesday, December 30, 2020, filed a suit at the Supreme Court challenging the outcome of the 2020 polls.

In his petition to the Supreme Court, Mr. Mahama contended that the results declared by the Electoral Commission in favour of President Akufo-Addo of the New Patriotic Party were “made arbitrarily, capriciously, and with bias.”

Mr. Mahama also feels “that the said declaration was made without regard to due process of law” and must be declared as null and void.

The NDC presidential candidate has decided not to concede in the just-ended polls because he believes President Akufo-Addo did not win the elections as announced by the Electoral Commission.