Google suffers worldwide outage with Gmail, YouTube and other services down 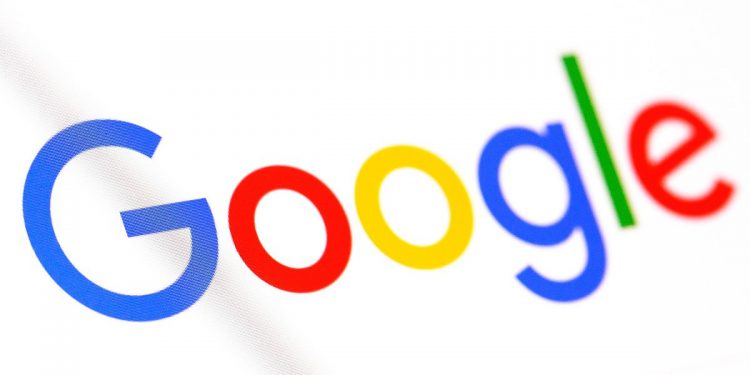 Google has suffered a worldwide outage, with failures reported across the company’s services, including Gmail, Google Calendar and YouTube.

Beginning at about 11.50am GMT, the outages appeared to have affected the vast majority of Google’s services, apart from search which operated largely unaffected.

Despite the universal nature of the outages, the company’s automated systems reported no problems for any services for the first 30 minutes of the outage, across both consumer-facing and its cloud tools for developers. At 12.25pm, the company published an update, saying “We’re aware of a problem … affecting a majority of users. The affected users are unable to access [Google services].”

The outage appeared to be related to the company’s authentication tools, which manage how users log in to services run by both Google and third-party developers.

That means that tools that do not work without logging in, such as Gmail and Google Calendar, were unavailable entirely. Third-party services that use Google’s authentication platform continued to be accessible for users who are already logged in, but failed when users tried to sign in or out of the service.

Advertisement
Services such as YouTube failed entirely for users who are already signed in to a Google account, but could be accessed in a “private browsing” mode in order to view the signed-out version of the site, which continued to work.

The outage severely disrupted services for many workplaces. Google Suite, one of the services affected, manages not only email communication, but also intra-office messaging through the Chat and Meet services, and actual work through Google Docs, Sheets and Slides.

Even those who use other services experienced problems. Workers reliant on Slack, for instance – the Salesforce-owned chat app – could only talk to colleagues who were already logged in at the time of the outage.

For those working from home, the outage affected Google’s Smart Home services, including the Google Home smart speakers and the Nest thermostats and smoke alarms. While they operate in a fail-safe mode, users cannot access the services through an app to change their settings.