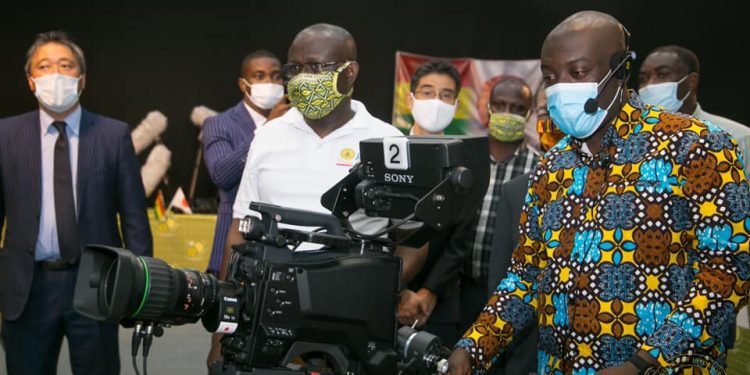 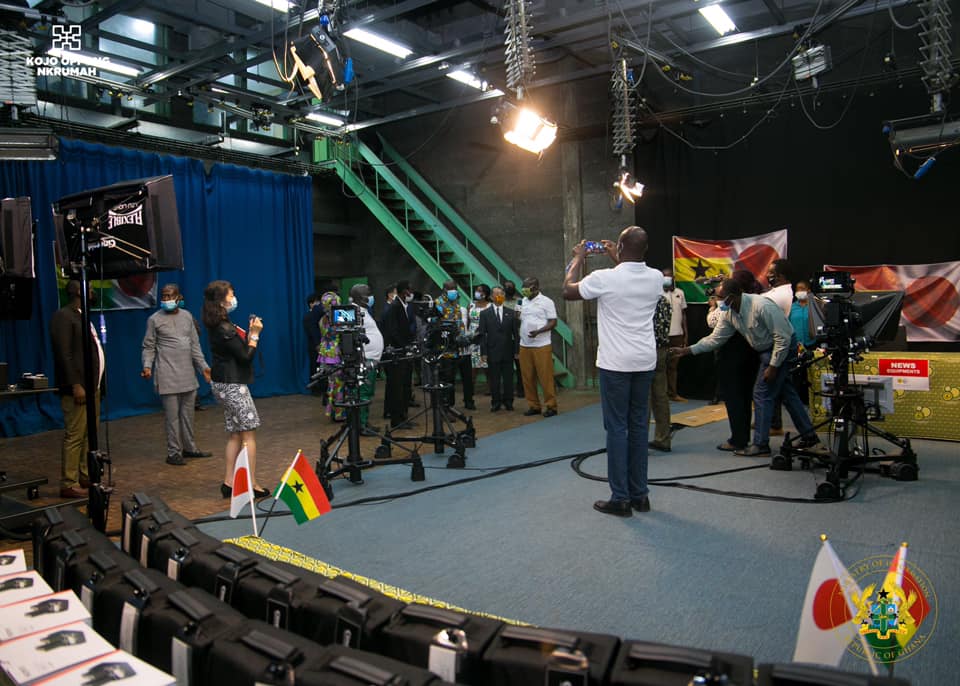 The equipment was financed under an agreement between the Government of Ghana and the Japanese Government and installed by the Japan International Corporation Agency (JICA). 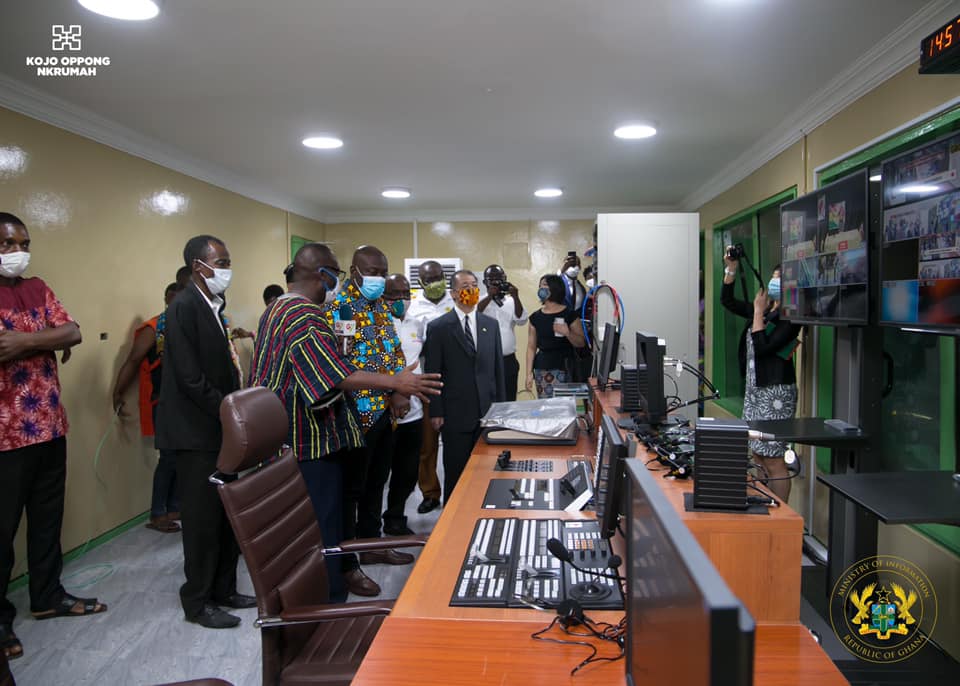 Addressing the commissioning and handing over ceremony on Monday, November 30, 2020, Minister for Information Kojo Oppong Nkrumah who received the items on behalf of GBC and the Government of Ghana praised the Japanese Government for their support and was optimistic the equipment will improve the operations of the state broadcaster. 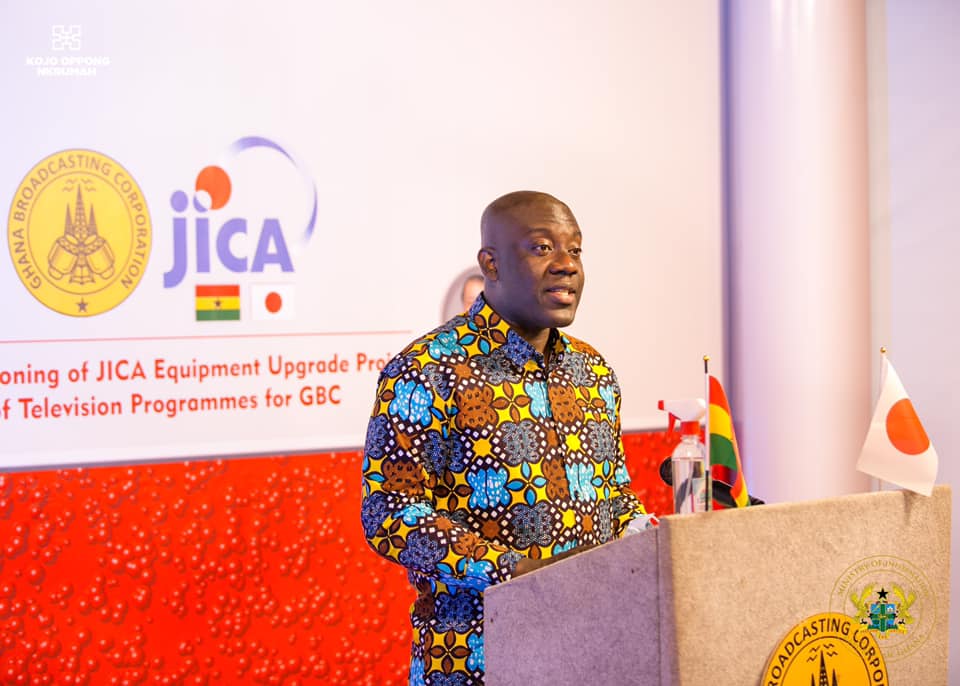 He said Ghana continues to enjoy warm relations with Japan and pledged to work together in future partnerships. 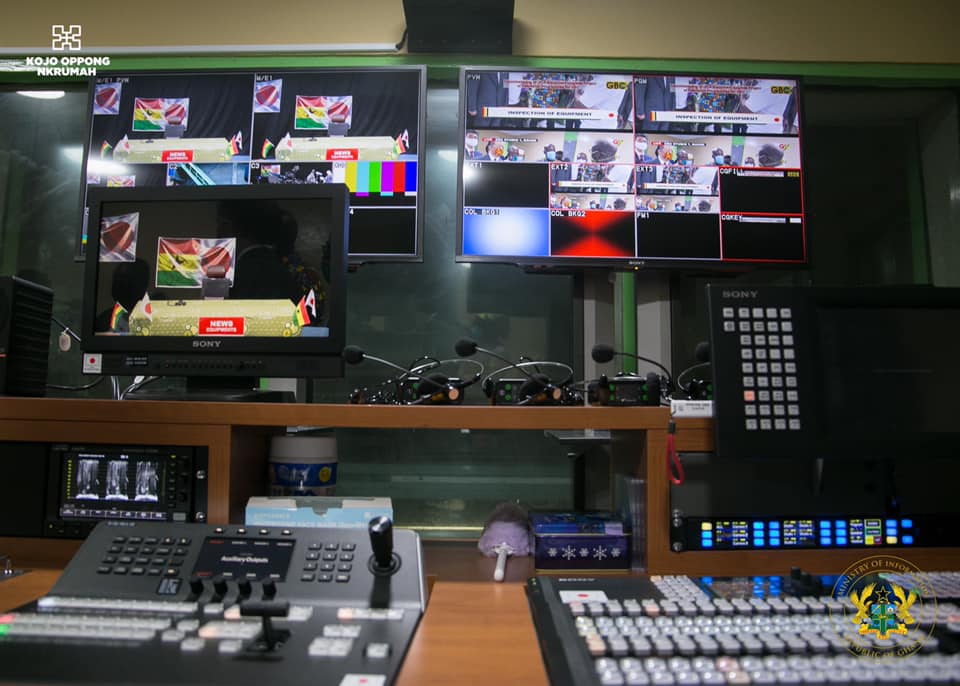 “Our expectation is that this support will strengthen GBC’s role as a public broadcaster,“ he said. 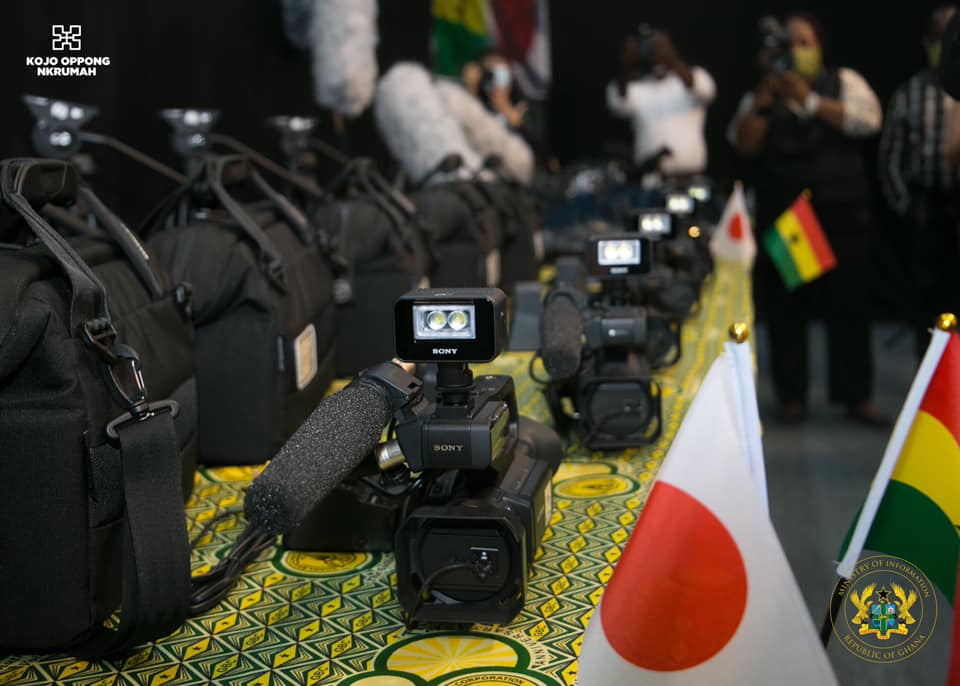 The Japanese Ambassador to Ghana H.E. Tsutomu Himeno expressed excitement about the project and thanked GBC for allowing it to contribute to the democracy of Ghana. 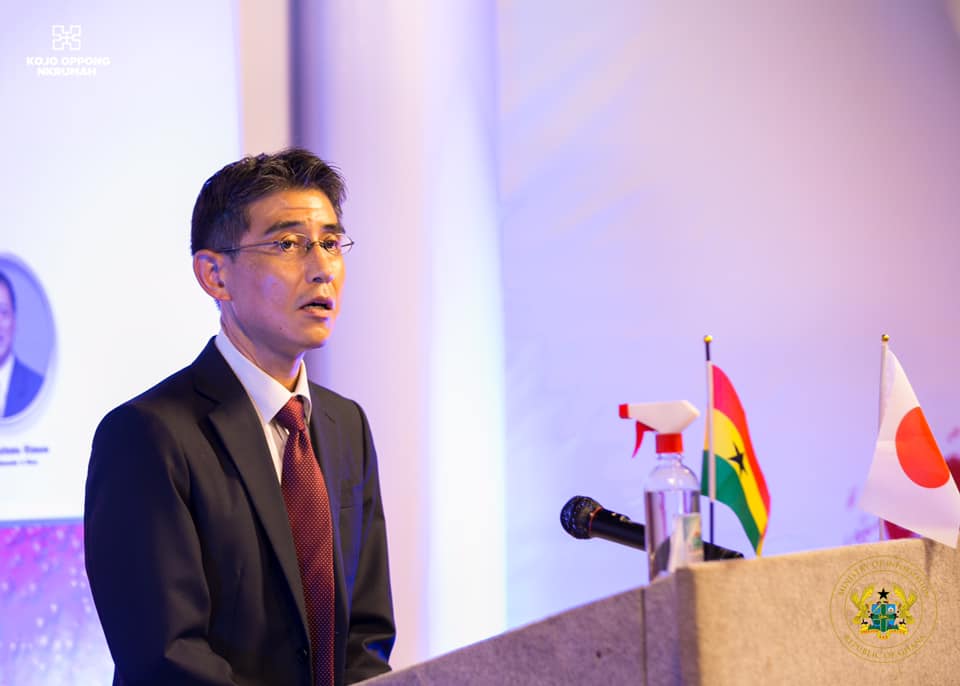 He said GBC was a beneficiary because of its maintenance culture and contribution to nationwide information dissemination. 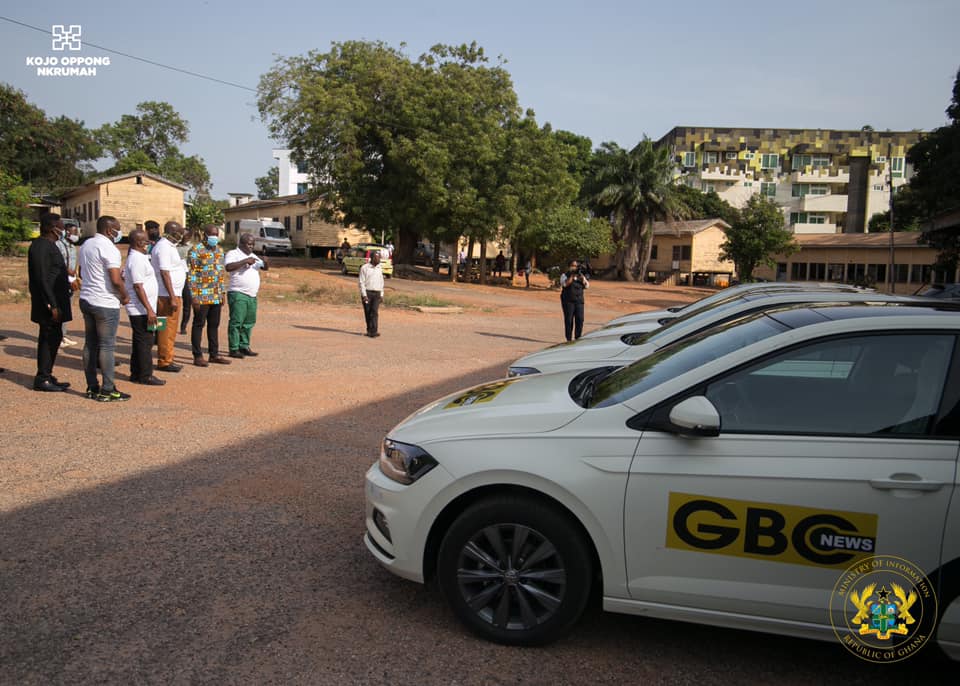 The ceremony was attended by the Director-General of GBC Prof. Amin Alhassan, Chairman of the National Media Commission, Mr. Yaw Boadu Ayeboafo and the Chief Representative of JICA Ghana, Mr. Araki Yasumichi. 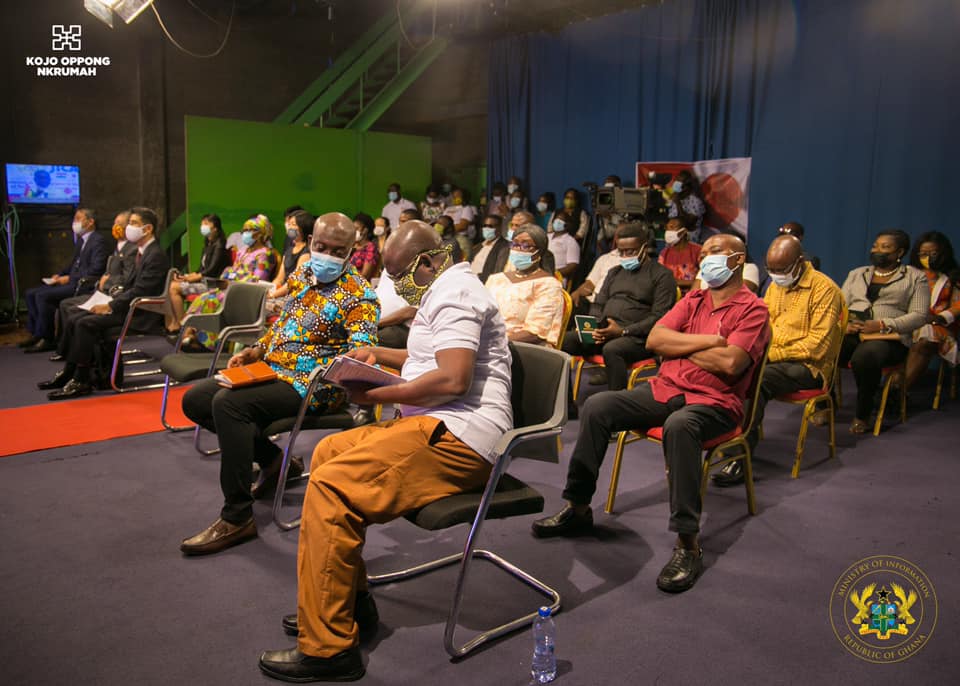