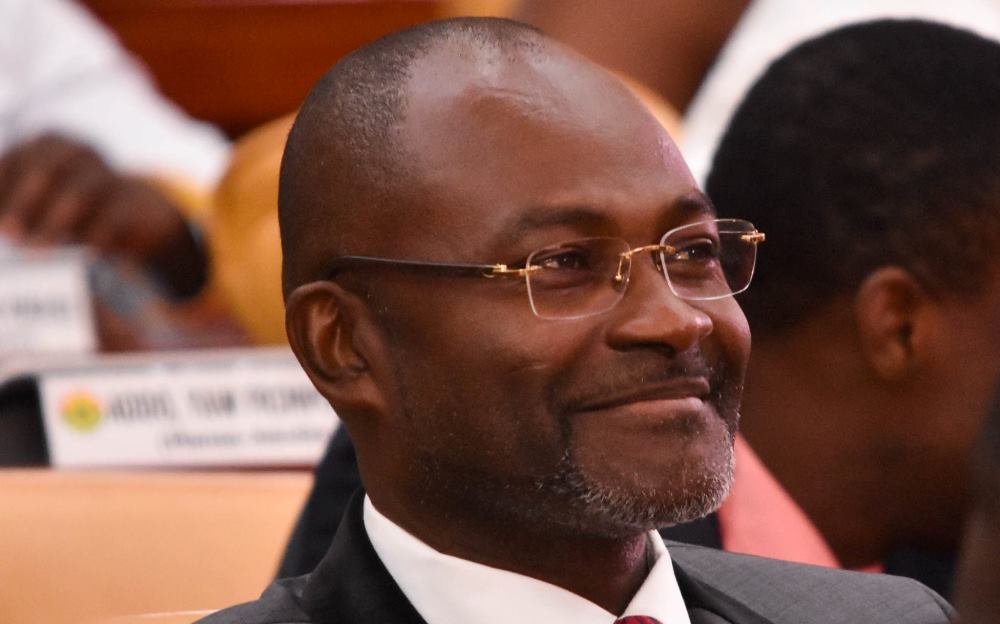 Outspoken Member of Parliament for Assin Central in the Central Region, Kennedy Agyapong has once again comfortably retained the Assin Central seat for the governing New Patriotic Party.

This is the sixth time the MP is securing his seat in Parliament.

He was first elected a member of parliament in 2000 to the seat of Assin North. He retained his seat in the 2004 and 2008 parliamentary elections.

His main contender who contested on the ticket of the opposition National Democratic Congress garnered 14,747 votes.