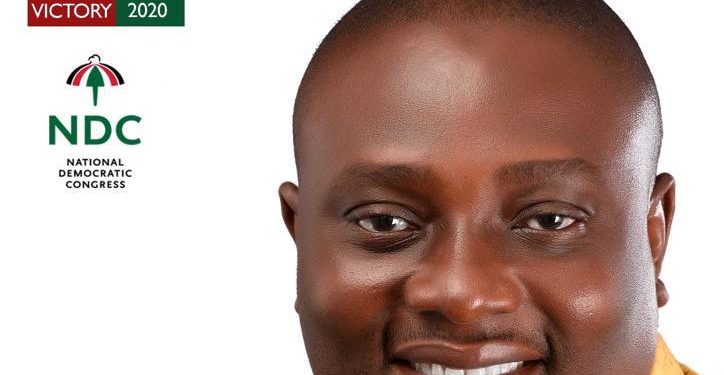 The Member of Parliament (MP)-elect for the Keta constituency, Kwame Dzudzorli Gakpey, has allegedly been attacked and assaulted by some gun-welding men at his residence at Afiadenyigba in the Volta Region.

They reportedly attacked a mobile money shop attached to the residence of the MP-elect and made away with money and other items they found in the shop.

Presiding Member of the Keta Municipal Assembly, Amos Ametsime who narrated the incident to Citi News said the armed men after  ransacking the mobile money shop entered the residence of Dzudzorli Gakpey, seized mobile phones of the occupants and assaulted the MP-elect.

Mr. Ametsime mentioned the men after the attack, had a discussion on their next line of action at which time the MP-elect escaped from the residence through a backdoor.

“The MP-elect has been attacked. Three armed men stormed the house, beat up the people, took away money  and the MP-elect was also beaten by the armed men. The men numbering about 10 had an opportunity and escaped through the backdoor of the apartment.  I understand his pistol was taken. They even demanded his car keys which he surrendered. They attempted to drive the car but they couldn’t so they left it. At the time, he had left to the police station but the police couldn’t help”, he explained.

He also told Citi News that the injured MP-elect managed to report the matter to the police in Afiadenyigba but the police could not be of any help to him.

It is not clear which people attacked the MP-elect and what their motive is but the Presiding Member told Citi News that the gunmen after their deliberation approached a younger sibling of the MP who also resides in the compound and asked of the MP’s whereabouts.

The group also reportedly made away with a pistol belonging to the Dzudzorli Gakpey after asking him for his car keys at gunpoint and seizing his mobile phones.

Mr. Dzudzorli Gakpe is said to be receiving medical attention at health facility in Keta.