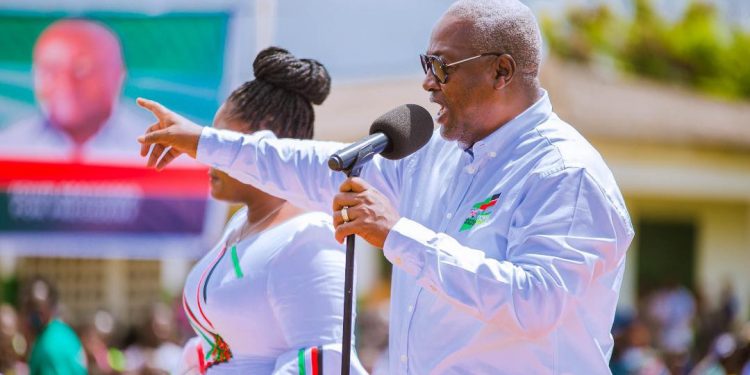 The Presidential Candidate of the opposition National Democratic Congress (NDC), John Dramani Mahama says the party will not stop organising protests against the Electoral Commission (EC) despite its intention to formally file a petition at the Supreme Court to challenge the outcome of the December 7, 2020, general elections.

Mr. Mahama insists the NDC will use protests to “demand the enforcement of the rule of law and protection of life and property of the good people of Ghana.”

According to him, going to the court does not prohibit the party from organizing protests against the declared results.

“The National Democratic Congress has decided to proceed to the Supreme Court to contest the results of the rigged elections of December 7. The decision follows a meeting of the National Executive Committee (NEC) of our party on Tuesday in Accra.”

“While in court, the NDC will continue all legitimate actions, including protests, to demand the enforcement of the rule of law and protection of life and property of the good people of Ghana.”

He (Mr. Mahama) made these comments via his social media handles on Wednesday, December 30, 2020.

Meanwhile, the NDC is expected to file its petition today at the Supreme Court.

The yet to be filed suit follows what the party believes is a manifestation of voter fraud and irregularities in the just-ended polls.

The party in a statement signed by the General Secretary, Johnson Asiedu Nketia said the move is in line with the party’s “commitment to the upholding of the Constitution and respect for human rights.”

Next Speaker of Parliament must be a consensus builder – ACEPA 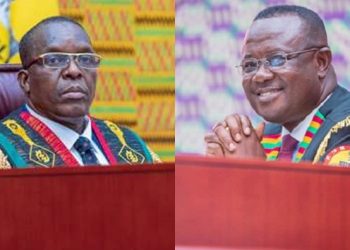