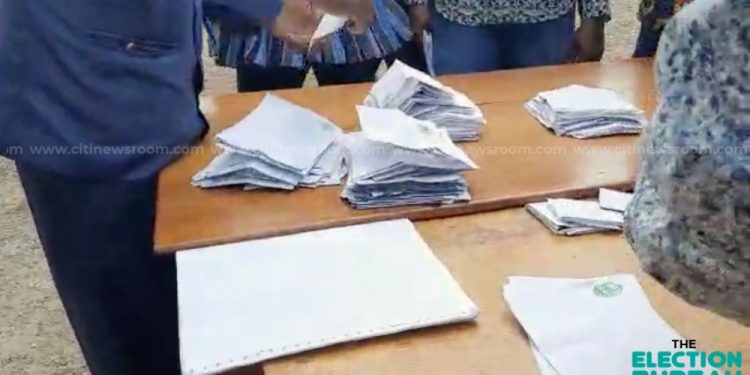 Kwame Twumasi Ampofo has won the Sene West seat for the National Democratic Congress (NDC) by 16 votes after a legal challenge held up the counting of ballots and collation of results for over a week.

Ceasar Fomekah of the National Democratic Party came in third with 191 votes.

The counting was supervised by the EC officers in the company of Dan Kwaku Botwe of the NPP and NDC General Secretary, Johnson Asiedu Nketia, among others.

The NPP representatives called for a re-collation of the results with delayed the certification.

Sene West was the only outstanding seat in the Parliamentary elections which had seen the NPP win 137 seats in Parliament whilst the NDC has 136 seats.

The NDC’s victory raises its seats in the eighth Parliament to 137.

A man snatched the ballot box from the Tato ‘A’ polling station in Tato Bator. 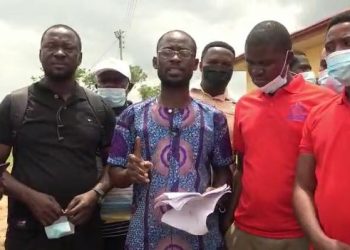 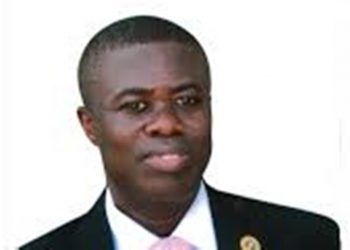 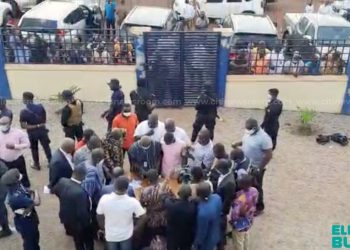 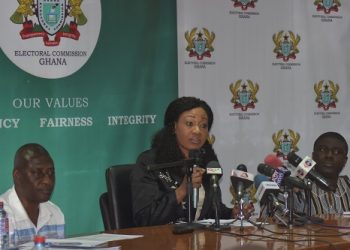