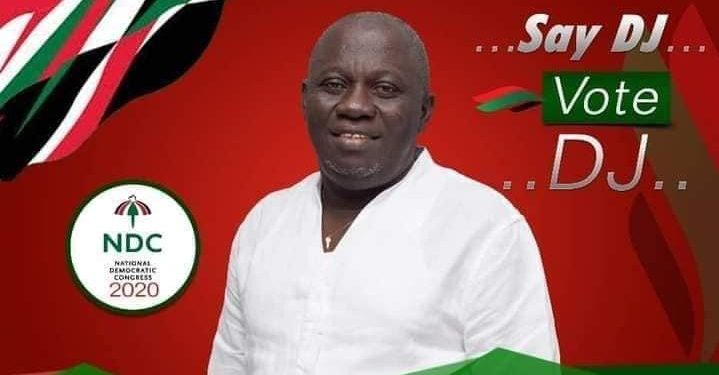 The leadership of the National Democratic Congress in the Tarkwa-Nsuaem constituency has vehemently opposed the Electoral Commission’s attempt to declare the New Patriotic Party’s George Mireku Duker as the Member of Parliament-elect in the just-ended parliamentary election.

Although the Tarkwa-Nsuaem parliamentary results indicate that Mireku Duker had 31,946 votes while NDC’s John Justice Abban had 31,845 representing a difference of 101 votes, the NDC said the result was fabricated by the security and the Electoral Commission hence their refusal to sign the pink sheet.

Addressing the press on Thursday, the Tarkwa-Nsuaem NDC Communication Officer, Daniel Nketsiah said apart from George Mireku Duker, none of the other candidates signed the pink sheet as all attempts by the NDC and the other candidates to reject the collated figures were met with police and military threats.

“I told them that we won’t accept what was going on. We were forced to sit down. We were told to accept any results declared. More military enforcement was brought to the collation centre. Our candidate was also forced to sign the pink sheet,” he alleged.

He said his party refused to endorse the pink sheet because they believe there were over-voting and other irregularities in a number of polling stations in the constituency.

Puma Energy takes the ‘Big Jump’ for its customers