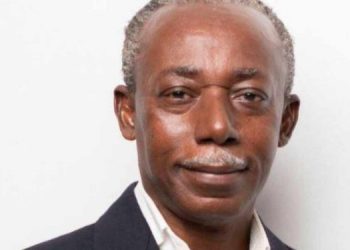 The prosecution in the murder trial of Professor Yaw Benneh has failed to produce the accused murderer in court for the seventh consecutive time.

According to the prosecution, the accused, Opambour Agya Badu Nkansah could not appear in court on health grounds.

This follows a 48-hour ultimatum given to the prosecution by the Kaneshie District Court presided over by Her Worship Ama Adomako Kwakye.

The court requested a comprehensive medical report of the suspect.

A former lecturer of the University of Ghana, Professor Benneh was killed at his Adjirigano residence in Accra in September this year.

The lead suspect in the case, James Nana Wamba, was reported dead while undergoing treatment at the police hospital.

However, the police service assured that his death will not affect the trial.