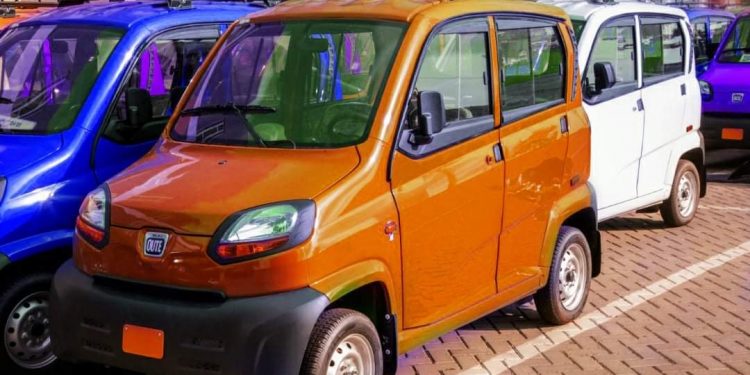 The Coastal Development Authority (CODA) said the state is not prioritising profits in its plan to phase out commercial motorcycle business, also known as okada.

“The cash point is not for us to make any profit, but we want to empower those commercial drivers,” CODA’s CEO, Jerry Ahmed Shaib said on Eyewitness News.

The state will be selling quadricycles to okada operators in order to halt the trade that is already illegal.

In contrast, the National Democratic Congress is promising to legalise the okada business if it wins the 2020 election.

Mr. Shaib did not disclose how much the state intends to sell the vehicles for.

He, however, noted that the cars were bought for GHS24,000 each from India.

He also disclosed further details on how the state was going to roll out this policy.

“We are going to give it to people who have some skills in driving. We can support them, give them out to them, run them for a certain period, around three years, [and allow them to] pay in bits.”

“You will be running and driving them within the period and if you are done paying it becomes your own car.”

Mr. Shaib also said measures will be put in place to ensure accountability.

“Meanwhile we are going to have them tracked so even the money they take from passengers is going to come to CODA directly.”

In addition, the quadricycles will be insured in the Authority’s name.

This is all under the CODA Drive initiative designed to eradicate poverty and create wealth for commercial drivers, okada, and pragya riders.

The operation of CODA Drive will initially be concentrated in rural areas and city outskirts in the six regions of the Coastal Development Zone.

CODA Drive is being funded under the Infrastructure for Poverty Eradication Programme (IPEP). 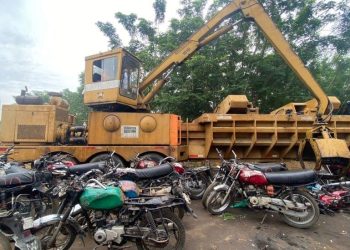 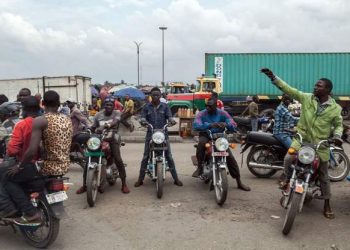 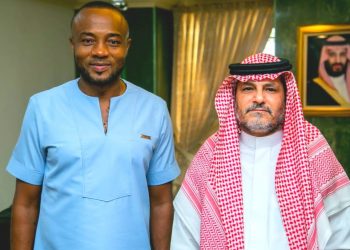 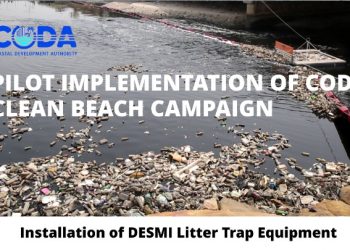 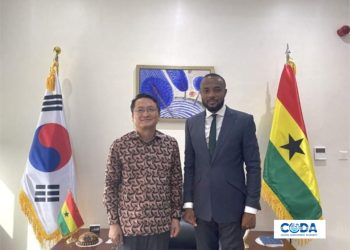 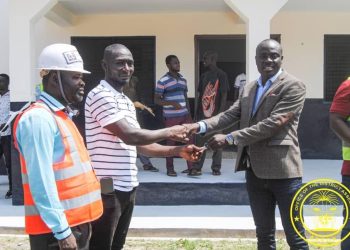