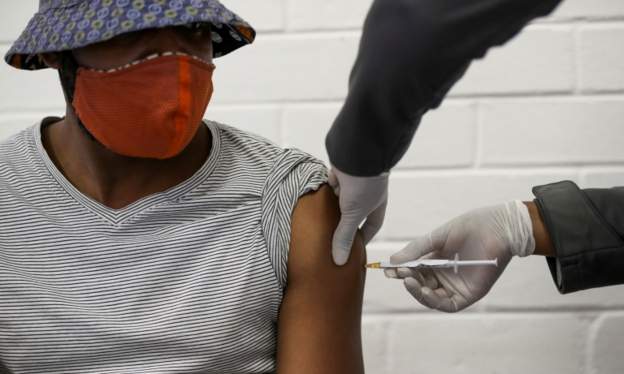 The president introduced a night curfew in the in eastern Nelson Mandela Bay Area that is the new hotspot.

Consumption of alcohol in public areas like beaches was also banned starting Thursday in a move the president said would reduce social gatherings.

The number of people allowed in an indoor event has been reduced to 100 and 250 people for outdoor events.

President Ramaphosa urged people to observe the rules and restrictions put in place to prevent the spread of the virus.

The Nelson Mandela Bay is the largest municipality in the Eastern Cape Province.