TEWU threatens to strike over conditions of service 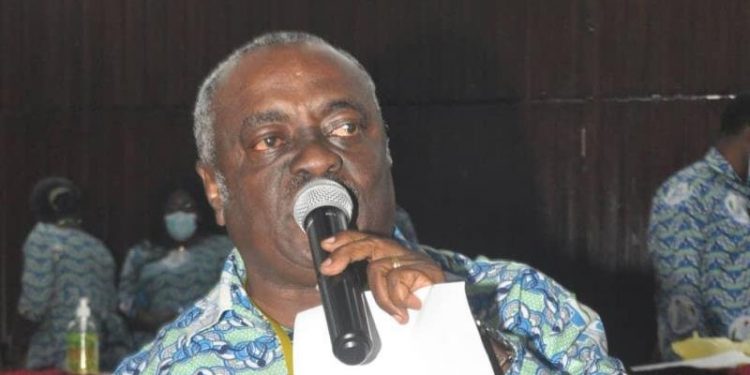 The Teachers and Educational Workers’ Union (TEWU) says it will withdraw its services if the Fair Wages and Salaries Commission failed to finalise its conditions of service.

The Union said the inability of the Commission to conclude negotiations with it, following the Union’s engagement with the Commission in June 2019 on the Review of the Conditions of Service for Unionized Staff of the Public Universities which expired in 2008.

This was in a statement signed by Mr Mark Dankyira Korankye, the General Secretary of TEWU and Mr Ambrose Yao Kwadwodza, the National Chairman, TEWU and copied to the Ghana News Agency in Accra.

“It is regrettable that for close to two years, the Commission has not been able to finalise issues with TEWU on the Condition of Service, while our members continue to work, under the very difficult situation,” it said.

The statement said the Union held the view that the failure of the Commission to conclude negotiations on the Conditions of Service was unfair and in bad faith.

“Our Universities are expected to reopen, in January 2021, and our members will still be delivering their services and yet they will be working under a condition of service which has not been reviewed for close to 12 years.”

The statement said the Union would advise itself if the Commission failed to immediately conclude negotiation on the new condition of service for the Unionized Staff of the Public Universities before the beginning of the Academic year, in January 2021, which would come with added responsibility with the intake of the first batch of graduates of the Free Senior High School.