188 persons arrested in Central Region for not wearing nose masks 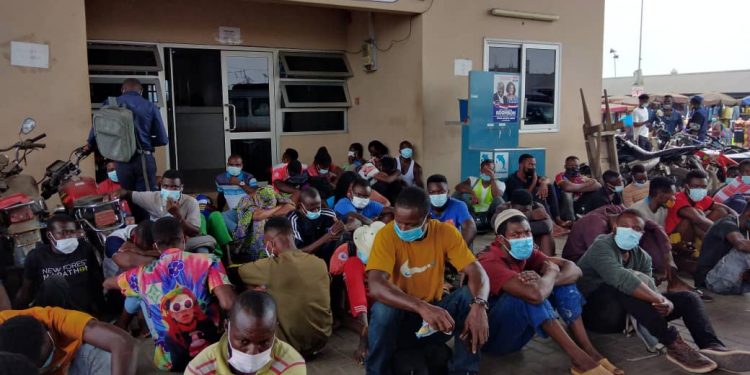 Some 188 persons have been arrested in the Central Region for not complying with the compulsory wearing of nose mask directive by President Nana Akufo-Addo. 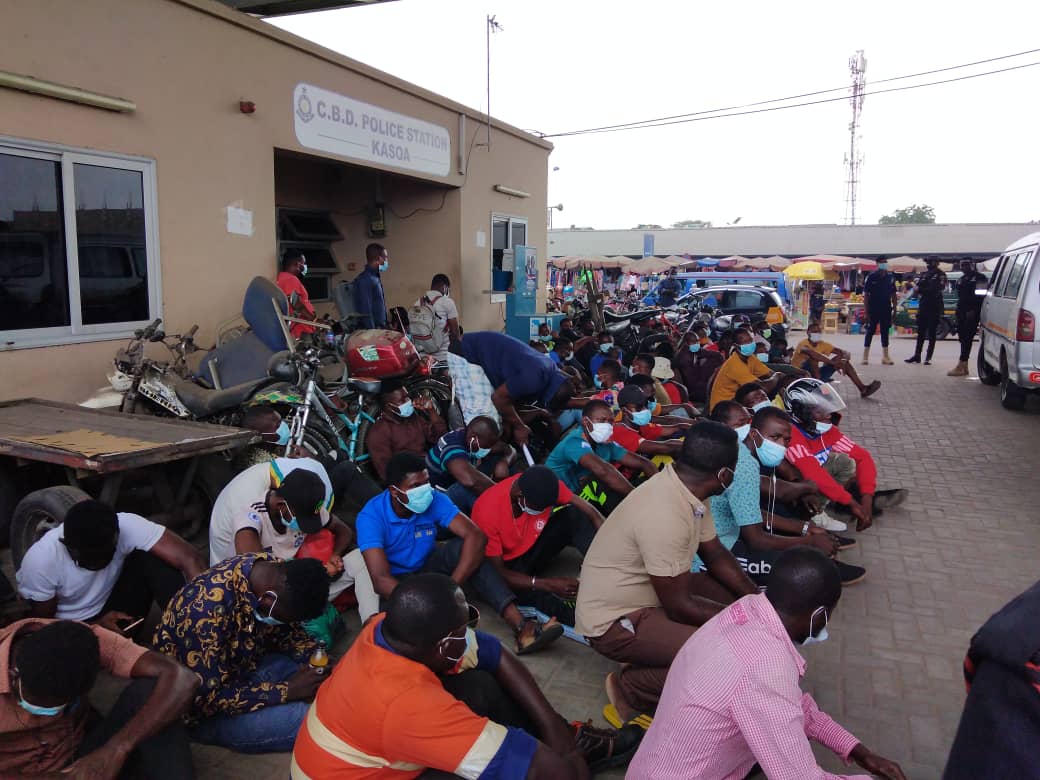 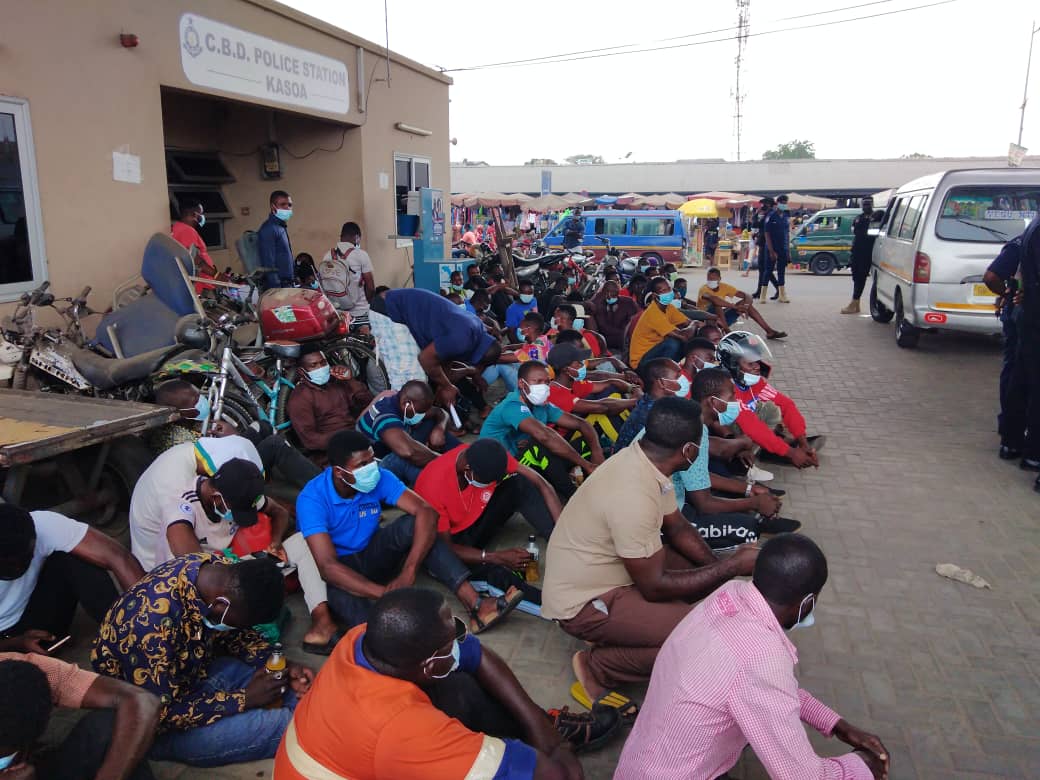 This comes at a time when COVID-19 cases in the Region have increased. 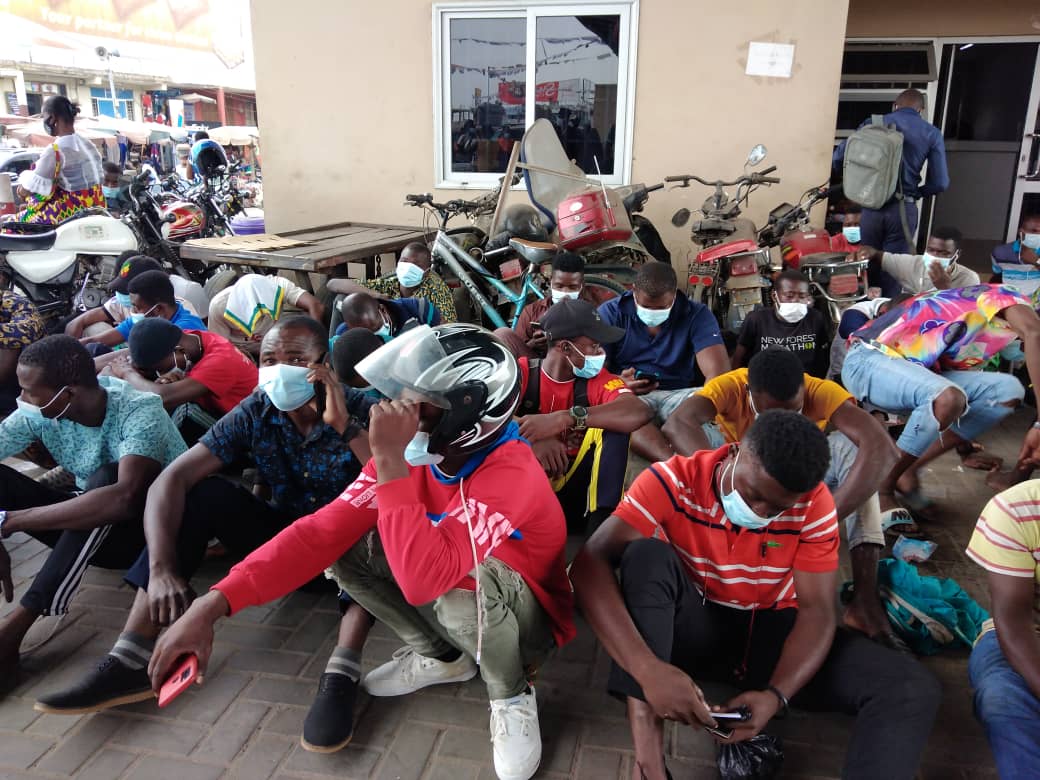 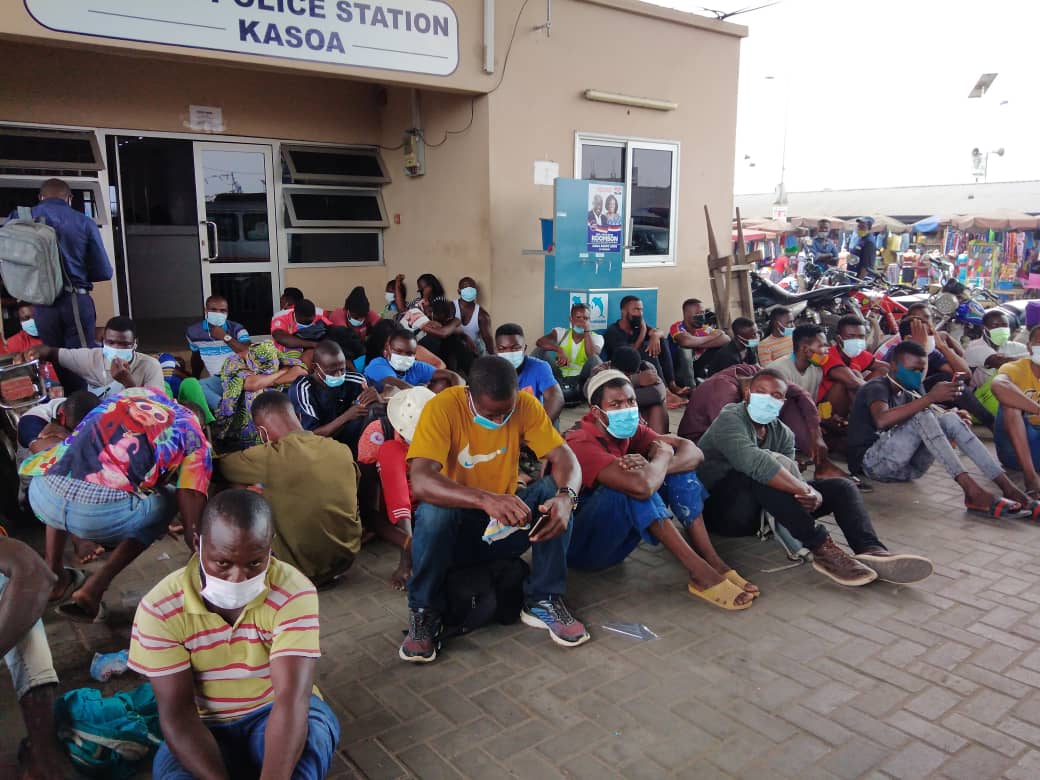 The Central Region currently has 50 active cases with four in critical condition, whilst mild cases are being managed at homes, according to the Central Regional Health Directorate.

Addressing the media, the Public Relations Officer of the Central Regional Police Command, DSP Irene Serwaa Oppong, indicated that, the Police Command will not rest on its oars until it sees total compliance with the directive.

The Kasoa Divisional Police Commander, Chief Superintendent Charles Koosono, in a Citi News interview noted that persons in the municipality rush to buy nose masks upon seeing the police.

This he said is “a worrying trend.”

He however indicated that the arrested persons will be cautioned and pardoned.

The President in his 22nd COVID-19 update to the nation on Sunday, January 17, 2021, explained that the directive is hinged on his presidential oath to “dedicate myself to the service and well-being of the people of the Republic of Ghana, and to do right to all manner of persons”, hence his commitment to protect lives and livelihoods.”

The sanctions for not wearing face masks are contained in a new Executive Instrument (E.I. 164).

Akufo-Addo to submit list of 46 ministers to Parliament today