A robber has been shot dead along the Achimota forest stretch after he succeeded in attacking and snatching two phones from two pedestrians.

According to the police report, the suspect now deceased armed with knife emerged from the Achimota Forest Reserve and snatched a passerby’s phone and ran back into the forest.

He was chased by snap check duty men at the Achimota CP roundabout but he managed to escape into the forest.

Police said the suspect was shot in an attempt to demobilise him after his second attack on another passerby.

Speaking to the media on the incident, the Public Relations Officer of the Accra Regional Police Command DSP Effia Tenge said: “he was rushed to the hospital for treatment but was pronounced dead on arrival.”

She noted that snap checks had been mounted on the stretch due to the robberies recorded.

Man arrested for killing one person, injuring 6 others at Nkwanta South 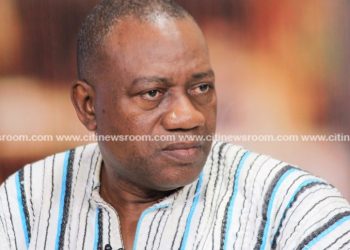