Afriyie Akoto has been an outstanding minister – Akufo Addo 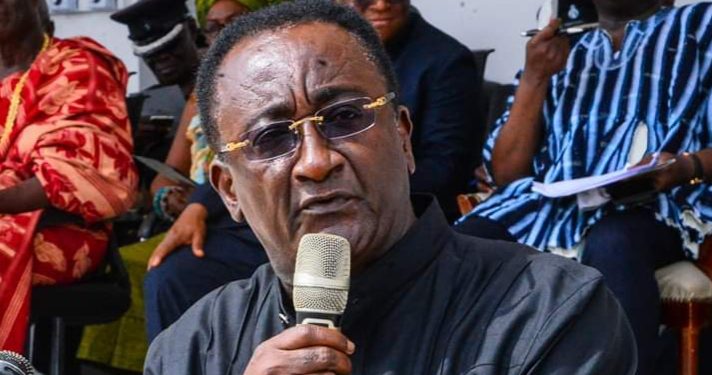 The President, Nana Addo Dankwa Akufo Addo, has showered praises on former Minister for Food and Agriculture, Owusu Afriyie Akoto, describing him as one of the most outstanding ministers in his first term.

The President noted that Dr. Afriyie Akoto, whom he described as a man he has known for the past 50 years, has performed beyond expectations since his appointment as the Minister for Food and Agriculture in his first four-year administration.

“Today we celebrate a great man; a man I have known for the past 50 years. In all these years, I know him to be a man with passion and commitment for everything he did. When I appointed him as the Minister for Food and Agriculture, I had no doubt at all that this man I describe as my bosom friend will be able to deliver. Now the evidence is clear for everyone to see,” the President noted.

The President, who made these remarks when he joined the former minister and revellers to celebrate a belated birthday party and New Year jamboree in Kumasi, was full of praises for Dr. Owusu Afriyie Akoto, stressing that his laudable policies in the Food and Agriculture Ministry had transformed a sector which was virtually crawling on its knees before 2017.

“Today, we have a vibrant agricultural sector thanks to Owusu Afriyie Akoto and his commitment to transform this sector for the benefit of all Ghanaians, particularly millions of farmers in the country,” the President added.

Asking God Almighty to grant him and his family good health and guidance in all their endeavours, President Akufo Addo stated that he “feels proud to be associated with his good friend, Owusu Afriyie Akoto”.

The former Agric Minister, Dr. Owusu Afriyie Akoto, who turns 72 this year, said he was deeply humbled by the tribute paid to him by the President and pledged that he will continue to do everything humanly possible to fulfil the vision and the objectives the President has for Ghanaian farmers if re-appointed.

He commended the President for giving him the opportunity to serve Ghanaians under his Government. 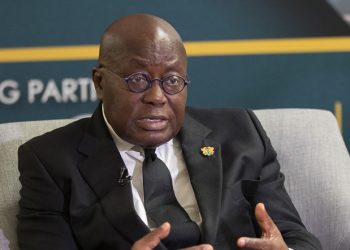 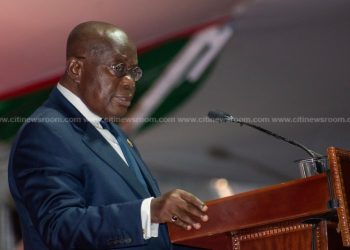 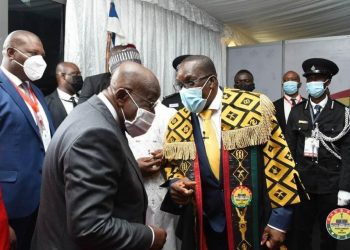 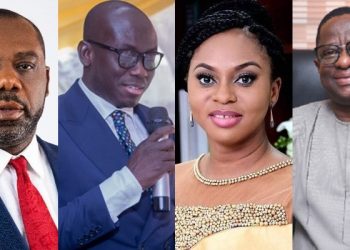 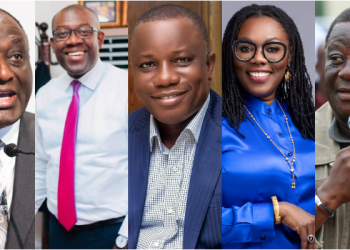 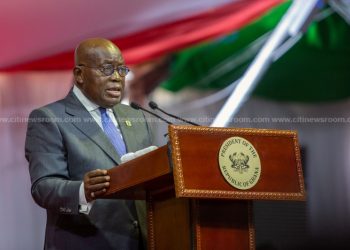