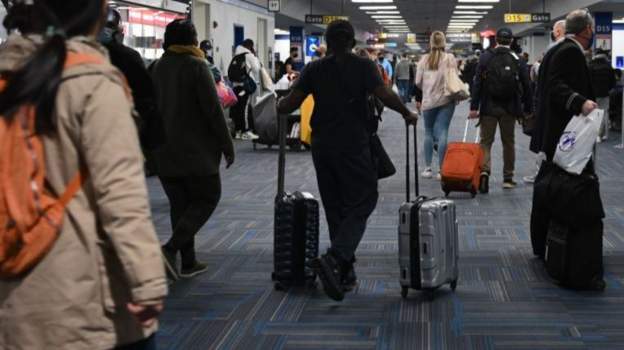 US President Joe Biden is expected to re-impose a travel ban that Donald Trump lifted just days before his term ended.

The restrictions expected to be reinstated later on Monday would apply to non-US citizens travelling from South Africa and Brazil, which are facing new variants of coronavirus.

Travellers from the UK, Ireland and 26 other European countries are also expected to be banned.

The Trump administration’s decision to lift the travel ban which had been in place since last March was criticised by President Biden’s Press Secretary Jen Psaki, who had tweeted that the incoming government didn’t intend to abide by the change.