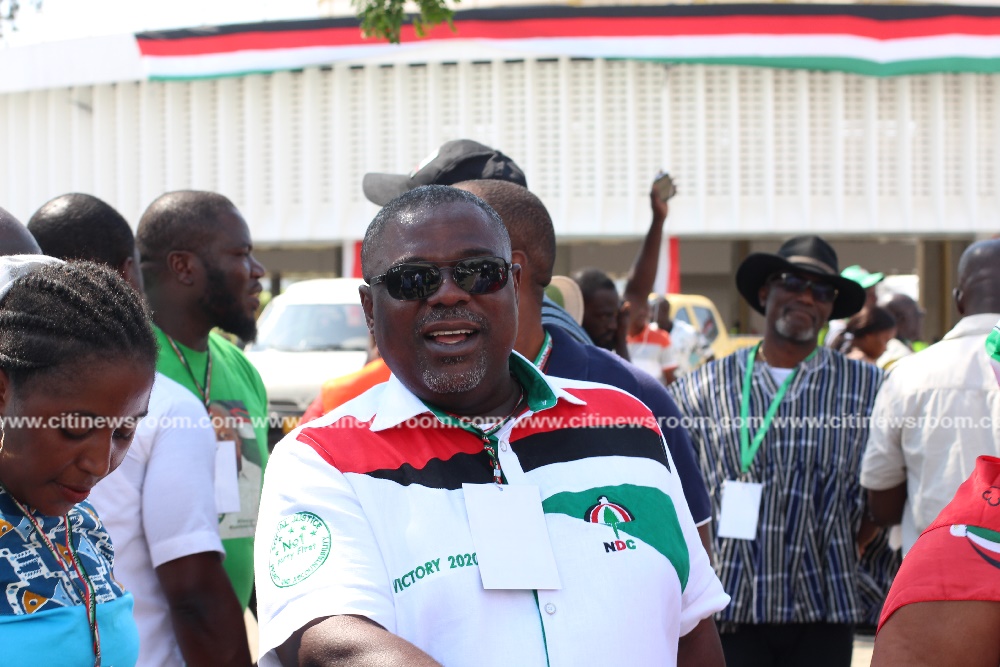 The Bono Regional Deputy Communication Officer of the National Democratic Congress (NDC), Eric Adjei, has written to his party’s National Executive Committee asking for the expulsion of former Deputy General Secretary of NDC, Koku Anyidoho from the party.

The reason for the petition is on purported misconduct on the part of Mr. Anyidoho.

“This petition is grounded on many instances, ill-will speeches accentuated by malice and calculated to subject the party to public ridicule,” the petition said.

Mr. Adjei said Mr Anyidoho “has consistently on his official Twitter handle made pronouncements which damages the reputation of the party.”

He added links to news stories in his petition which showed Mr Anyidoho being critical of the NDC.

The Bono Regional Deputy Communication Officer maintains that Mr Anyidoho’s “attitude is contrary to the Code and Conduct and the Disciplinary Code of the party.”

Mr. Adjei based his petition on articles 39 and 40 of the NDC constitution which deal with the Code and Conduct and the Disciplinary Code of the party.

He urged the party to respond positively to the petition because “it will not only serve as a deterrent to other party members but ensure that there is discipline among members of the party.”

Find below the full petition

I wish to petition the National Executive Committee for the expulsion of Mr Koku Anyidoho from the National Democratic Congress (NDC) on grounds of misconduct contrary to the express provisions of the Constitution of NDC and for actions and inactions that are inimical to the progress of our great Party.

This petition is grounded on many instances, ill-will speeches accentuated by malice and calculated to subject the party to public ridicule.

Mr Koku Anyidoho has consistently on his official Twitter handle made pronouncements which damages the reputation of the party. Among some of his tweets are listed below;

On January 16, 2021, he tweeted that; For the News Portals that continue to refer to me as NDC Deputy General Secretary; they should please know that I no longer speak for the NDC because Asiedu-Nketiah decreed that I have no locus to speak on behalf of the Party on the day Ofosu-Ampofo was invited to the CID HQ.

On January 10, 2021, he tweeted; To the extent that President Akufo-Addo is a product of the, Nkrumah Ideological Institute; I shall support him to succeed. Ghana First.

On January 15, 2021, he tweeted; Ghana has a President and Vice President; Ghana has a Speaker of Parliament; We now have, an NPP Majority Side of Parliament as declared by the Speaker; Ghana has a Chief Justice: it is only sick minds that will say that, Ghana, is a banana Republic.

That the aforementioned tweets were widely published by media houses; both print and electronic media as follows;

I’m still a ‘loyal NDC member’ but I have a conscience – Koku Anyidoho defends utterances.

Former Deputy General Secretary of the National Democratic Congress (NDC) Koku Anyidoho has said that it’s only a sick mind that believes that Ghana is the Banana Republic.

The above-supporting documents make it undoubtedly discernible as to how Koku Anyidoho has persistently denigrated the name of the NDC in the media.

The current Petition for the expulsion and/or suspension of Mr Koku Anyidoho is grounded in the Constitution of the National Democratic Congress (NDC), specifically articles 39 and 40. His attitude is contrary to the Code and Conduct and the Disciplinary Code of the party.

Article 39 provides that ‘Every Party member shall faithfully comply with and apply the following rules of conduct:

(A) ensure the unity and cohesion of the party at all times;

(B) defend the name of the Party as well as its decisions;

(C) faithfully implement all lawful decisions of the party;

8. Article 40(8)  further provides that, ‘A Party member may be subjected or may be made to subject to Party discipline for any of the following:

(A) breach of any of the provisions of this Constitution;

(B) anti-Party conduct or activities likely to embarrass party or bring the Party into hatred, ridicule, or contempt;

9. Article 40(9) also provides that, the following disciplinary measures may be imposed:

(B) Suspension for a specific period

10. From the constitutional provisions stipulated above, it suffices to say that, Koku Anyidoho’s conduct in the media amounts to a breach of the constitution of the NDC and his attitude is evidently contrary to articles 39(A)(B)(C) which warrant the punishment stated in article 40(9)(A).

11. Therefore, from the posturing, actions, tweets and behaviour of Mr. Koku and all surrounding circumstances, it is evident that he is in breach of the constitution as a party member.

12. As a member of the great NDC, I Respectfully submit this petition to the highest decision making body of the NDC, NEC, to accordingly refer the matter to the National Disciplinary Committee in accordance with article 40(6) for the appropriate sanctions to be meted out to him.

13. I will appreciate your approval of this petition because it will not only serve as a deterrent to other party members but ensure that there is discipline among members of the party. 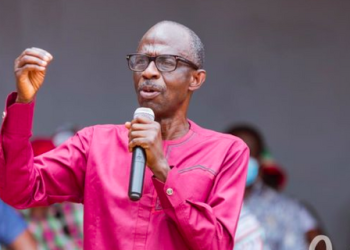 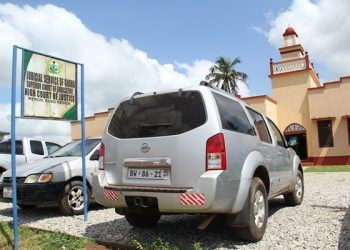 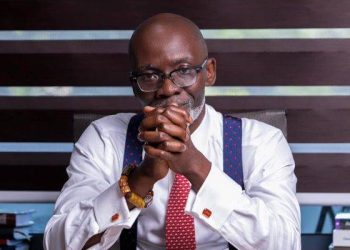 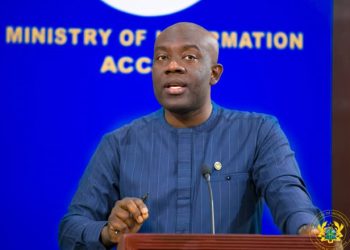