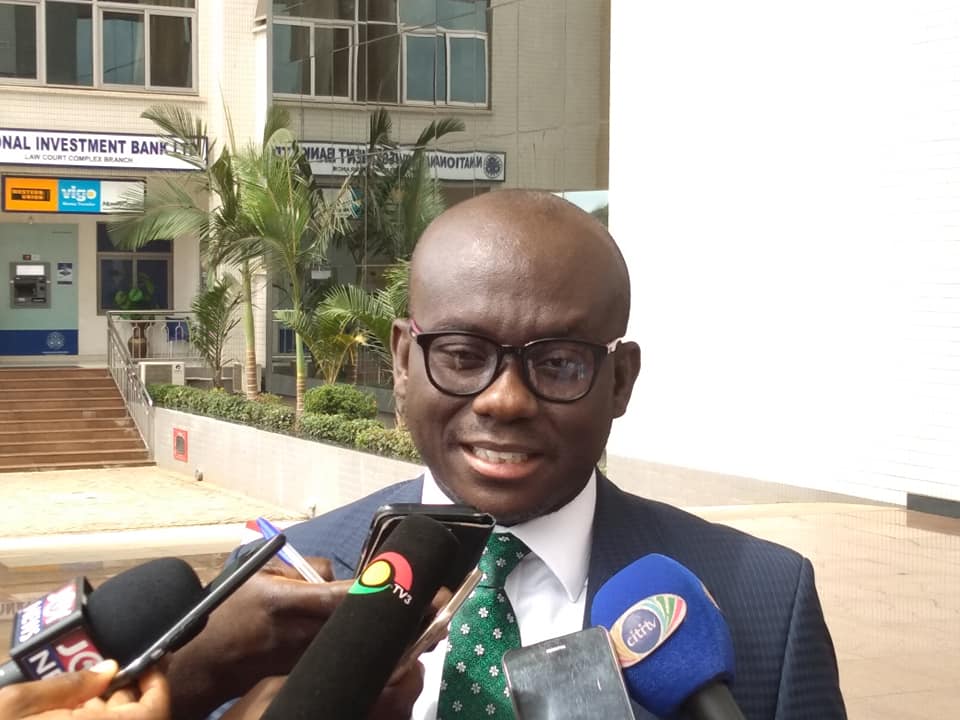 He made the call on the back of the swearing-in of Mr. Quayson as MP despite a court injunction against his swearing-in.

Mr. Dame said the MP action is an affront to the court’s directive and lawyers for the plaintiff should bring the matter up in court.

He said this in an interview with Citi News.

“Clearly, if a person acts in violation of a court order and if a person acts in woeful disregard of the authority of a court, it is something that is in contempt of court. But of course, whether the contempt will be followed or not, is for the lawyers who were involved in the matter to take the necessary decision, and it is up to them to pursue the issue of contempt.”

A Cape Coast High Court on Wednesday, January 6, 2021, granted an injunction restraining Mr. Quayson, from being sworn-in into the 8th Parliament on Thursday, January 7, 2021.

When the issue came up during the inauguration of the 8th Parliament, the Clerk, Cyril Kwabena Oteng Nsiah, said he could not recognise Mr. Quayson since the injunction notice was served him.

But the decision did not go down well with the NDC MPs who accused the Clerk of being bias.

They insisted that because the MP-elect had not been served with the injunction documents, the Clerk should allow him to take part in the voting process.

The Clerk subsequently yielded to the demands of the NDC Caucus.

Persons behind military invasion of Parliament must be sanctioned - ACEPA