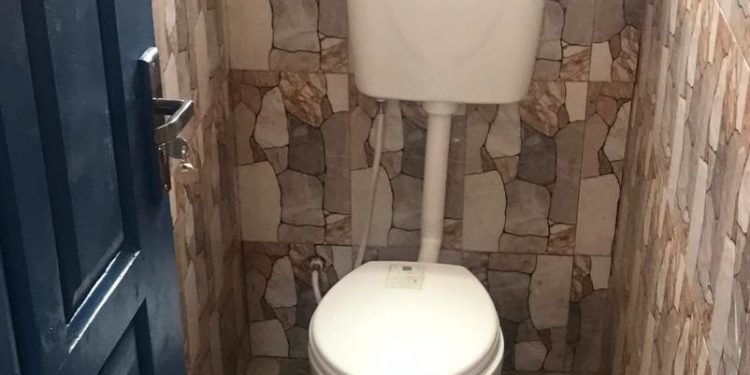 The Greater Accra Metropolitan Area (GAMA) Sanitation Project is expected to be extended to the Ashanti Region this year.

This follows the acquisition of over $125 million from the World Bank for the project implementation.

It seeks to help lower-income level communities have access to affordable toilet and water facilities. The Project has so far been rated as highly successful by the World Bank.

Speaking to Citi News, Sanitary Engineer for the GAMA Sanitation Coordinator, George Asiedu said his outfit is committed to chalk more successes in the new region the project will be implemented.

“If it is an additional financing, the approach in preparing the project is a bit different because the objectives and everything is already set and as a result of that, we were able to, through negotiations by government and the bankable to assess $125 million which is additional to the original $150 million,” he added

Stagger reopening of schools to accomodate all students – TUTAG

Tafo-Pankrono: Pastor under investigation over death of two minors 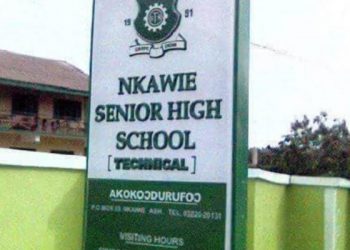 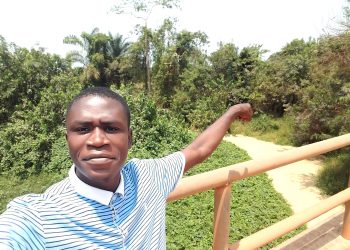 Eugene Osei-Tutu writes: Manso – ‘Nothing in the midst of many’ 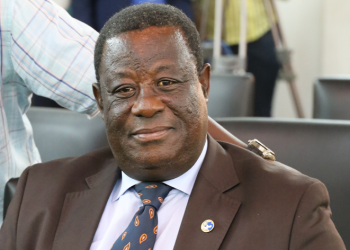