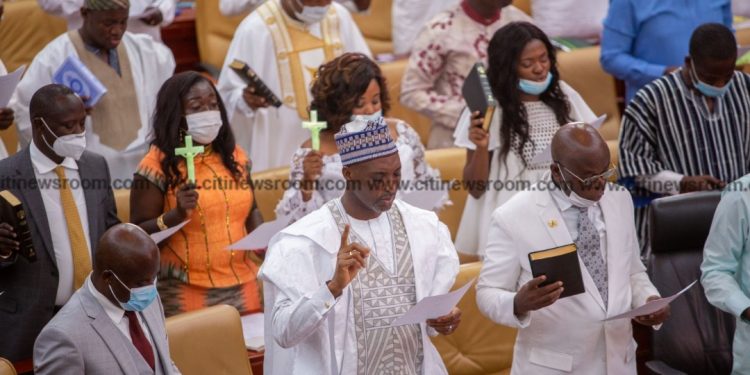 Ghana’s 8th Parliament has been inaugurated after several hours of delay due to processes to elect a new Speaker for the Parliament.

Those sworn in included the Member of Parliament for Assin North, James Gyakye Quayson, who had an injunction suit granted against him by the Cape Coast High Court due to a case challenging his eligibility to be a legislator because he allegedly holds dual citizenship of Ghana and Canada. 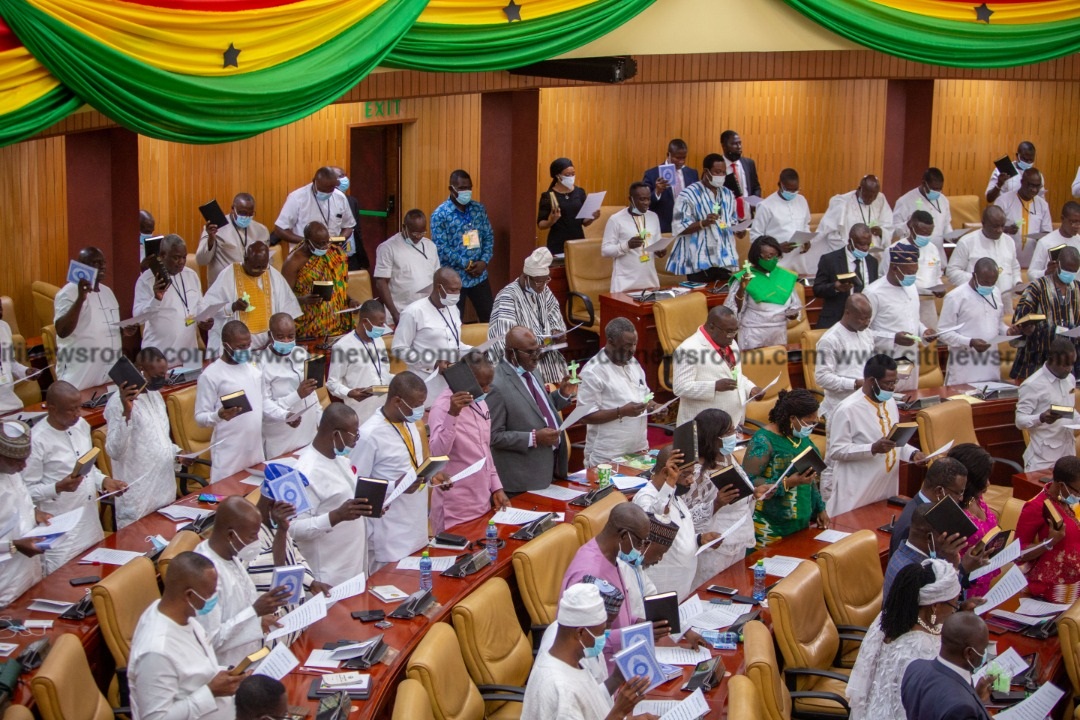 The members; 137 belonging to the National Democratic Congress (NDC) side, 137 belonging to the New Patriotic Party (NPP) side and an independent candidate, earlier participated in the democratic election of the Speaker, choosing between Prof. Aaron Mike Oquaye and Alban Bagbin, the immediate past 2nd Deputy Speaker. 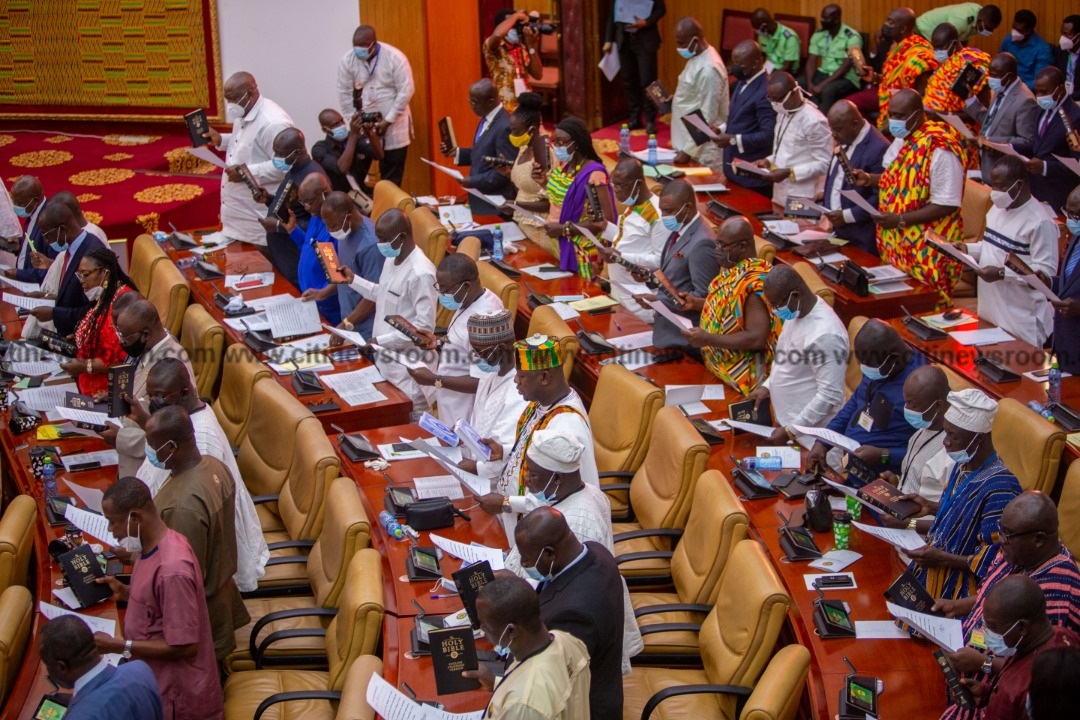 The opposition National Democratic Congress (NDC) proposed Alban Bagbin as their choice of candidate for the Speaker of Parliament while the New Patriotic Party (NPP) proposed Prof. Aaron Mike Oquaye who served as Speaker for the 7th Parliament; 2017 to 2021.

Joseph Osei Owusu, the Member of Parliament for Bekwai and Andrew Amoako Asiamah, MP for Fomena were subsequently chosen by consensus to serve as First and Second Deputy Speakers of Parliament respectively. 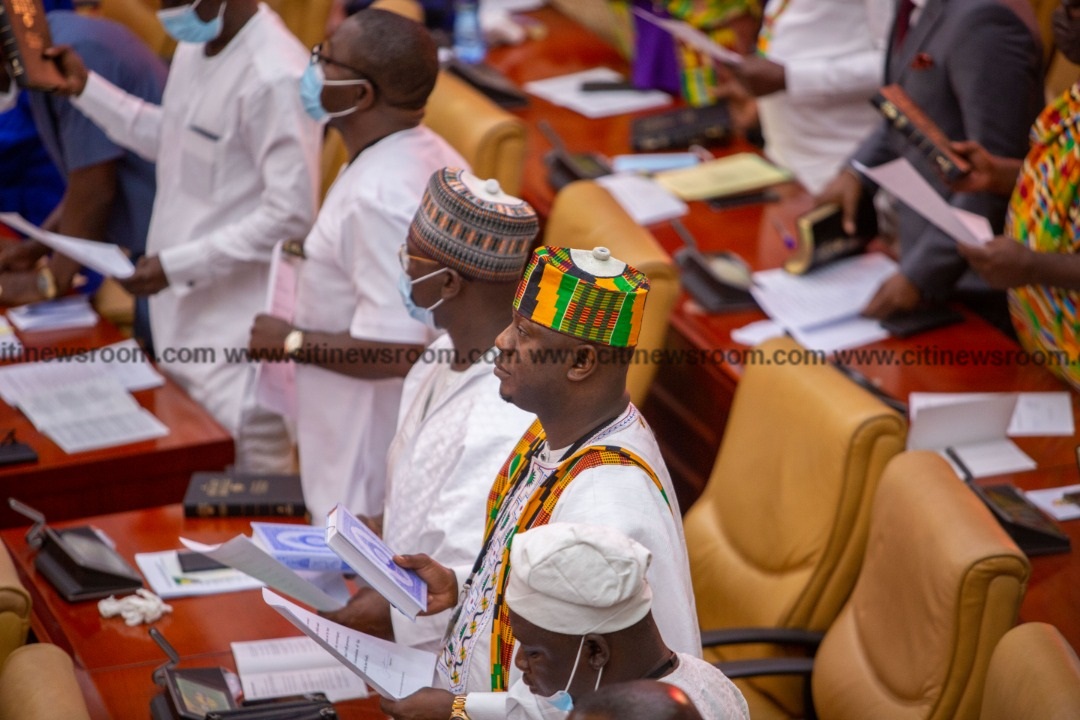 With the Parliament duly inaugurated, the swearing in of Nana Akufo-Addo and Dr. Mahamudu Bawumia as President and Vice President respectively can now take place. 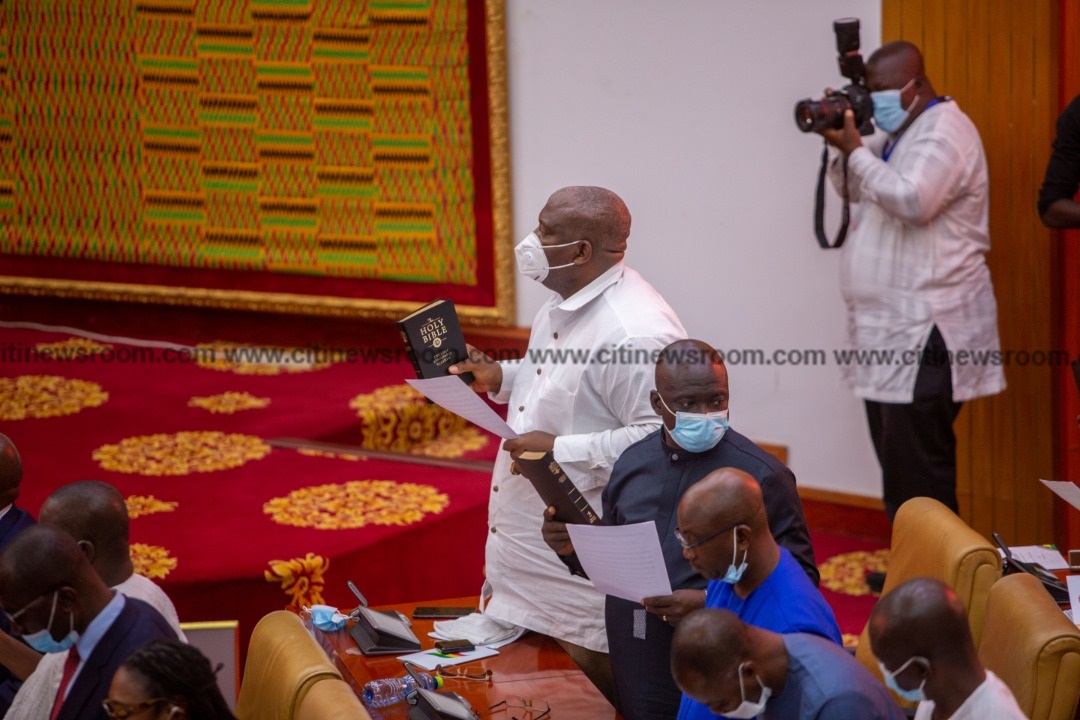 The ceremony will for the first time in many years take place within the precincts of Parliament following a proposal by the leadership of the 7th Parliament led by leader of the NPP Caucus and Suame MP, Osei Kyei-Mensah-Bonsu.

The election of Bagbin was not without controversy as several alien incidents characterized the night including the invasion of military personnel into the parliamentary chamber. 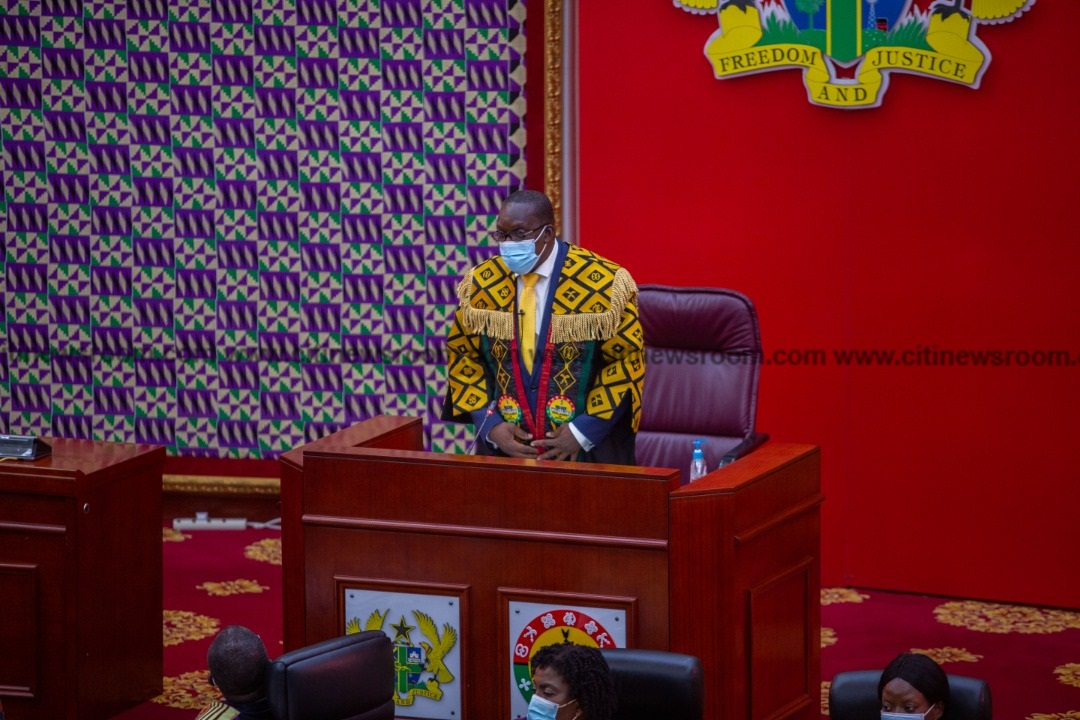 That issue was resolved and the NDC MP allowed to vote subsequently.

During counting of the ballots, the Member of Parliament for Tema West and former Deputy Minister of Trade and Industry ran to the table and snatched the uncounted ballots of Prof. Aaron Mike Oquaye and attempted to bolt with it but was accosted. 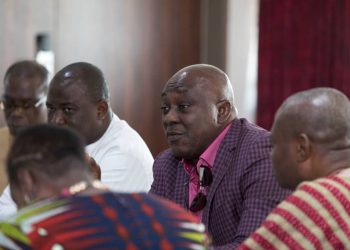