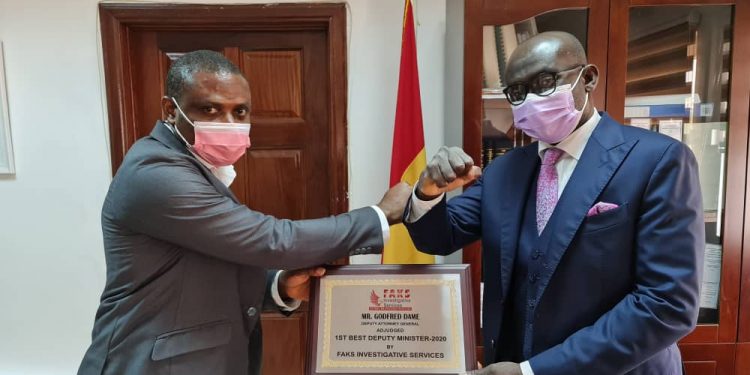 Former Deputy Attorney General and minister-designate for Justice, Godfred Yeboah Dame has been adjudged the first best Deputy Minister for the year 2020.

FAKS Investigative Services, a research and private investigation firm named Godfred Dame the best among the 10 best deputy ministers who performed exceptionally well under the first term of the Akufo-Addo administration.

Lawyer Dame, as he is affectionately called had 4,051 respondents in his favour representing 93.63% from the total respondents of 4,327 recorded.

This performance emanates from a survey conducted by FAKS, dubbed the ‘Performance of Ministers, 2020.’

The 2020 survey was the 9th edition since FAKS started this project.

Godfred Dame came top for the number one position together with the Deputy Minister of Education, Dr. Yaw Osei Adutwum, polling the same respondents.

The survey focused on opinions from the public as well as some assessment from the ministries, agencies and the regions.

The public, mainly respondents, contributed to the survey.

The exercise involved an assessment of the performance of Ministers, Deputy Ministers and the Regional Ministers. 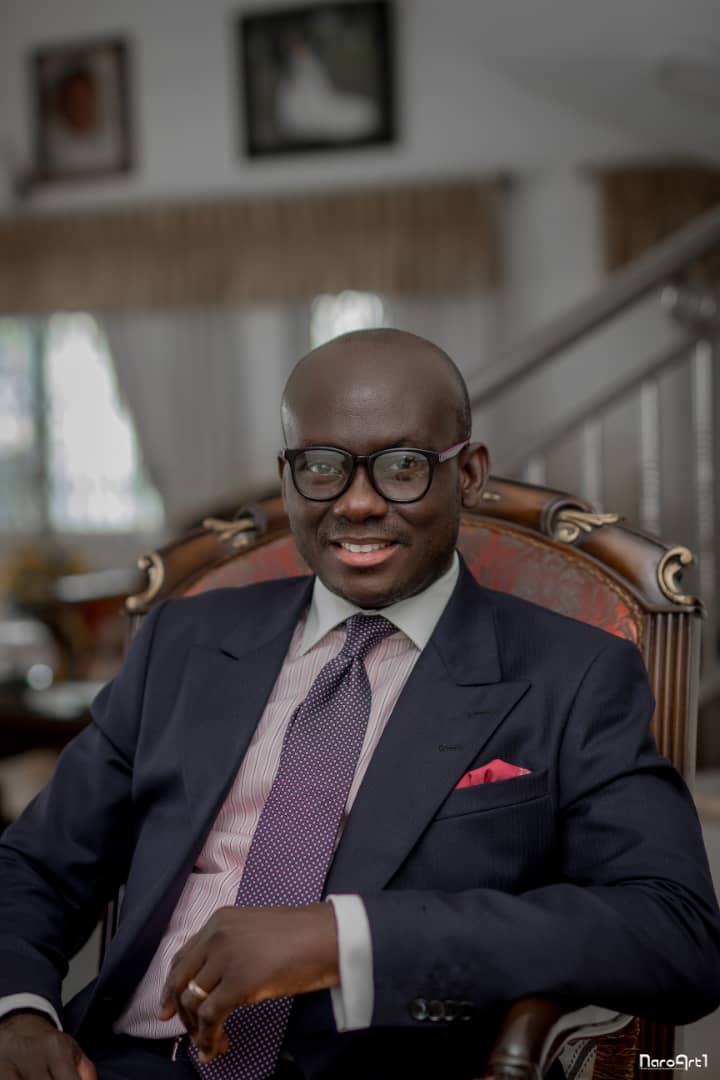 According to FAKS Investigative Services, the respondents who picked Mr. Dame to be the best deputy minister pointed out the several cases important for the development of the nation he handled and recorded positive results for the state.

“Staff of his ministry also gave positive comments about Godfred Dame, especially on his humility and his relationship towards them, as compared to some staff members who gave negative comments about their Ministers and Deputy Ministers,” said Mr. Fred Yaw Sarpong, CEO of FAKS Investigative Services.

Mr. Sarpong mentioned that it was not surprising to see Godfred Dame and Dr. Yaw Osei Adutwum as 1st Best Deputy Ministers in 2020 named by the President of the Republic to the position of Attorney General and Minister of Justice and the Education Minister respectively.

“Together with my team, we are hoping that Mr. Dame will continue his good works as he prepares to take up the ministerial position and be among the top ministers in Ghana”, he said. 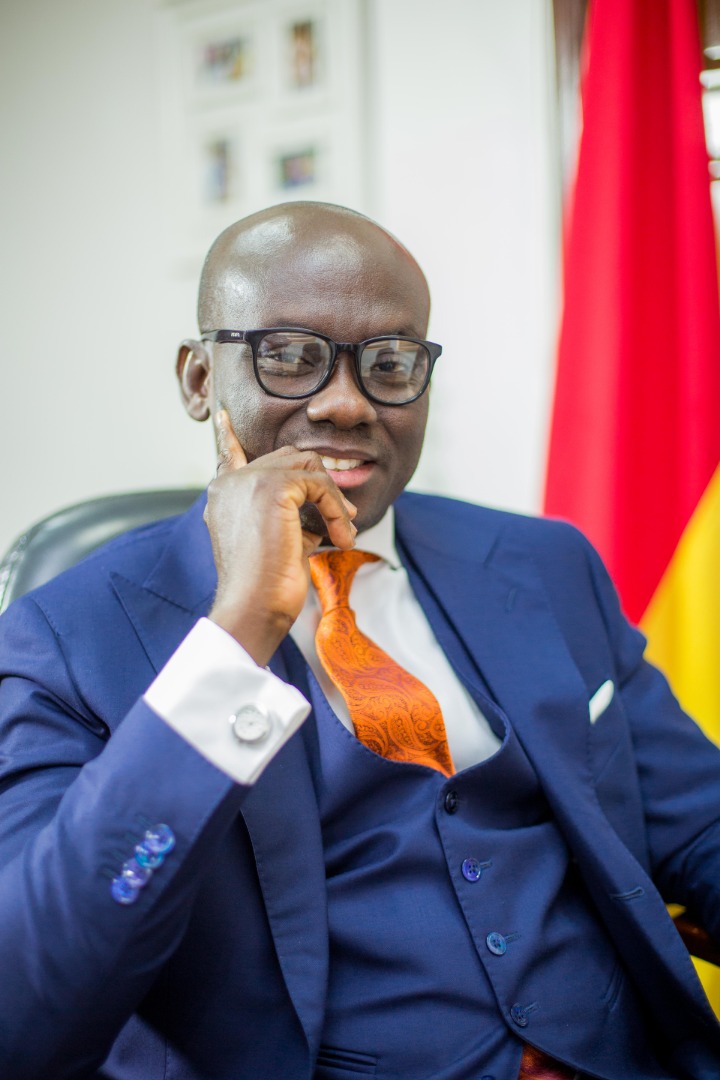 The survey took place between the months of October and December 2020. Respondents for the survey were journalists, students, petty traders, business owners, traditional rulers, civil society organizations (CSOs), commercial drivers, traders in general, academia, and others.