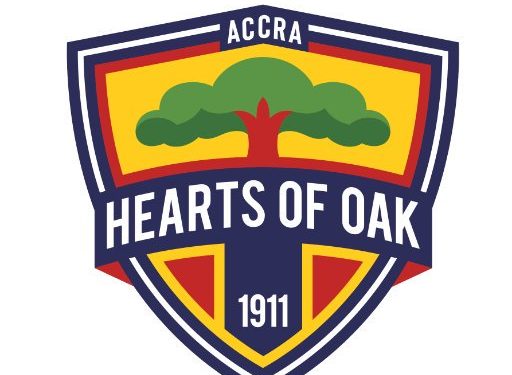 Accra Hearts of Oak has been ordered to play the rest of their Ghana Premier League matches behind closed-doors after they breached COVID-19 protocols in their game against local rivals, Accra Great Olympics on Saturday night.

In a letter signed by the Ghana Football Association’s General Secretary, Prosper Harrison Addo, the exact nature of the violations were not stated, but the club has been ordered to play all home games without fans at the stadium until the matter is determined by the Disciplinary Committee.

Accra Hearts of Oak lost 2-0 to Accra Great Olympics on Saturday January 30, 2021 in an encounter that saw many supporters throng the stadium.

There are suspicions that the action taken against Accra Hearts of Oak is linked to the number of supporters allowed into the stadium amidst a standing guideline to clubs to entertain a maximum supporter number of 25% of the stadium capacity due to the COVID-19 outbreak.

While Accra Hearts of Oak serve the ban, it has been given a quota of only 10 management members at the stadium each time it has a match.

The away team will also be allowed to present only 10 management members.

Only 10 media persons will be allowed at the stadium and a maximum of 30 persons allowed to occupy the VVIP stand.

This arrangement will remain in force until a determination is made by the disciplinary committee of the GFA.

Read the GFA’s statement below: 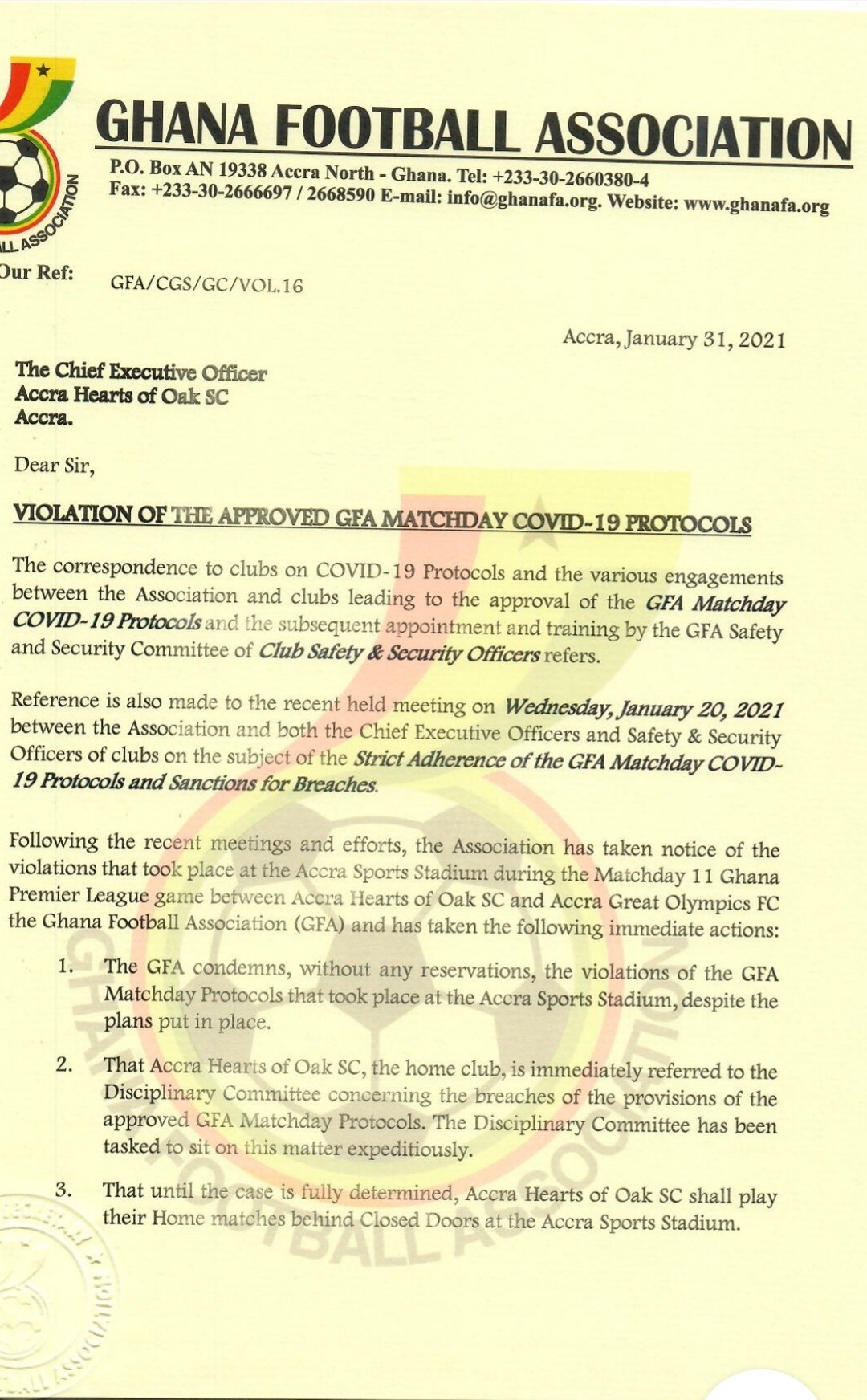 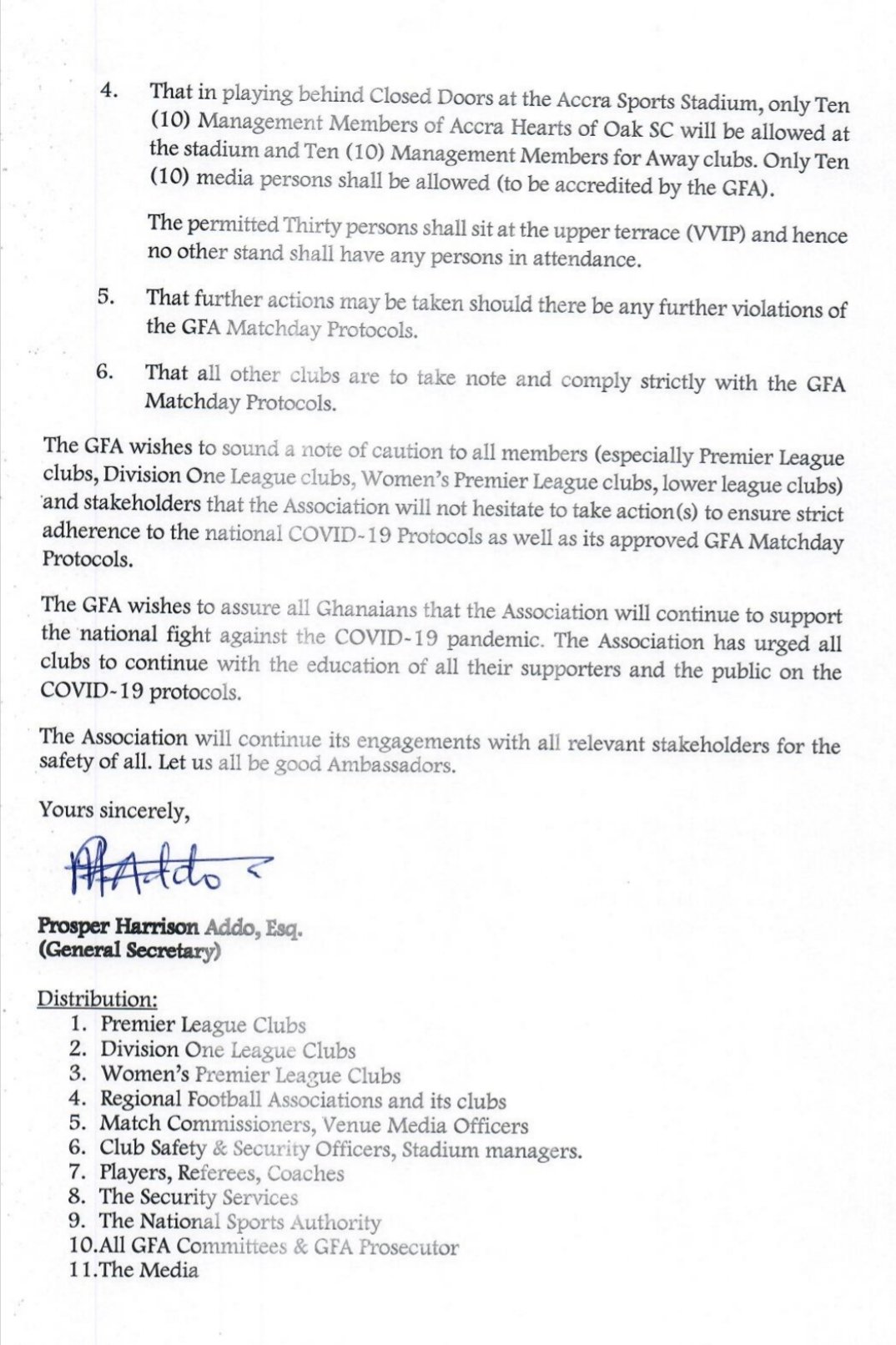 COVID-19: Government urged to ban use of shisha over respiratory effects

COVID-19: Government urged to ban use of shisha over respiratory effects