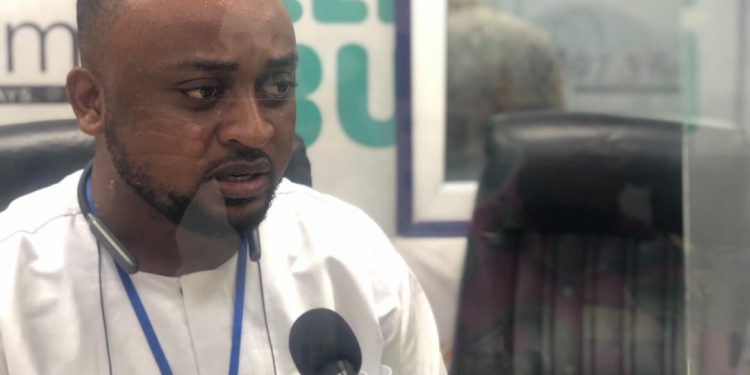 The Member of Parliament for Old Tafo, Vincent Ekow Assafuah says the events ahead of the inauguration of the eighth Parliament was disheartening due to the “indiscipline and rowdiness”.

In an interview on Eyewitness News with Umaru Sanda Amadu, the former PRO of the Education Ministry says the first indiscipline he witnessed was “the Ashaiman MP pushing Ursual Owusu off her seat.”

“I actually went there to question the Ashaiman MP over it. It is wrong for an MP to push her off the seat for her to crawl on the floor,” he added.

The Old Tafo legislator on his first term has promised to sponsor SHS graduates with financial constraints into tertiary institutions.

Citing the Bosomtwe legislator, Dr Osei Adutwum’s initiative in sponsoring 30 students within its constituency, Mr Assafuah says a similar concept is being planned for his constituents.

“You cannot pass your SHS and be in Old Tafo that you will not go to school. I have taken on myself that it is my responsibility that all students who are willing and passed but with difficulty in paying their fees go to school.”

The Old Tafo legislator hinted that he will be working with NGOs [local and foriegn] to fund this project as well as relying on government funds.

Also, he promised to complete a maternity block in the Old Tafo hospital which was started in 2017 by the Dr Anthony Akoto Osei who was the MP and the Finance Minister. The project stalled after NPP lost to the NDC in 2007. 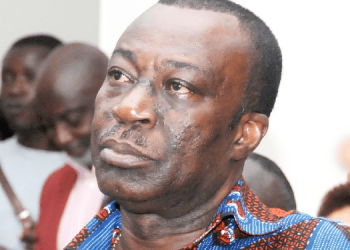 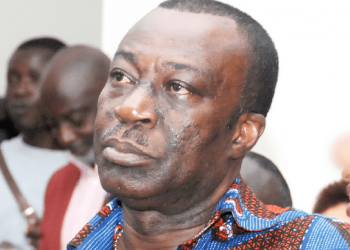 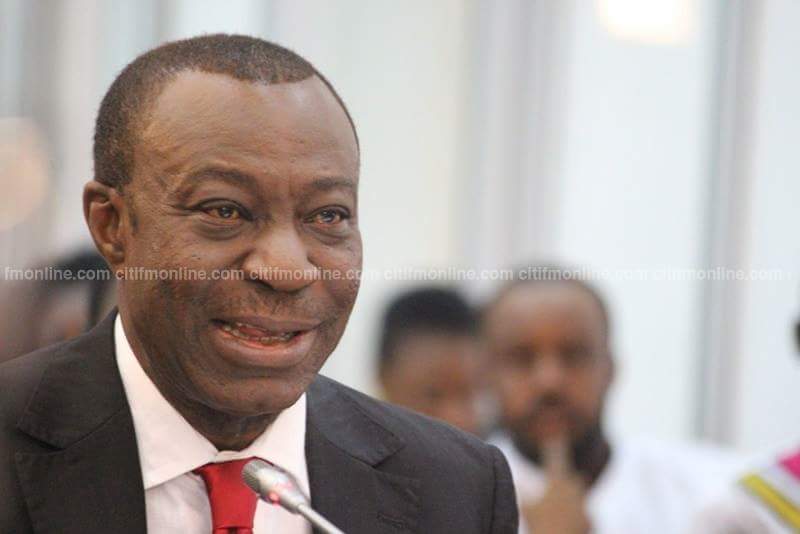