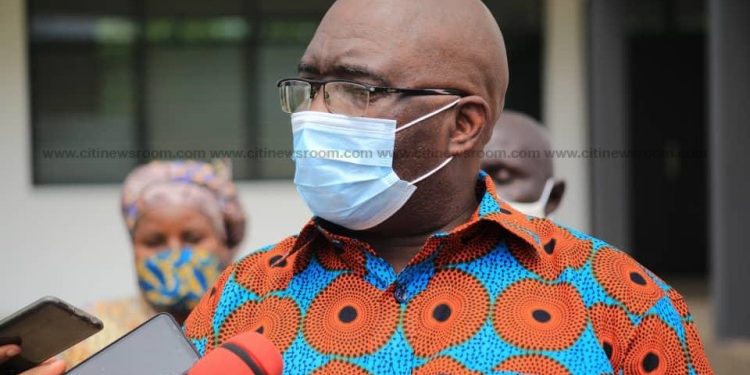 In his tribute to the late Rawlings in Parliament, Hon Ghartey said: “We see pictures of Rawlings and Akufo-Addo together, talking. People who were committed to different forms of governance”.

Mr. Ghartey stated that “It teaches us that we must be humble, as we experience changes in life”.

Mr. Ghartey further remarked that after MPs finish debating on the floor of Parliament, they share a cup of tea together.

He said the relationship that exists between politicians on opposite sides should be an example to their supporters.

“Yes we may not agree with each other, but we must not be enemies”.

Mr. Ghartey, a former Attorney General and Minister of Justice noted that the beauty of life and the maturity of democracy is that people can disagree with each other vehemently for many years and end up being friends.

The example set by these two Presidents is worth emulating, according to the immediate past Railways Development Minister. 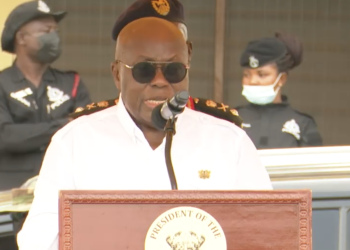 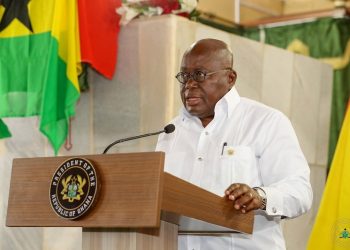 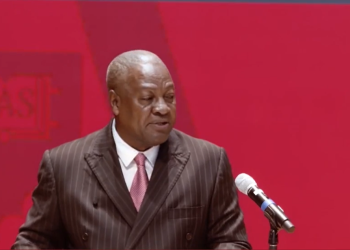