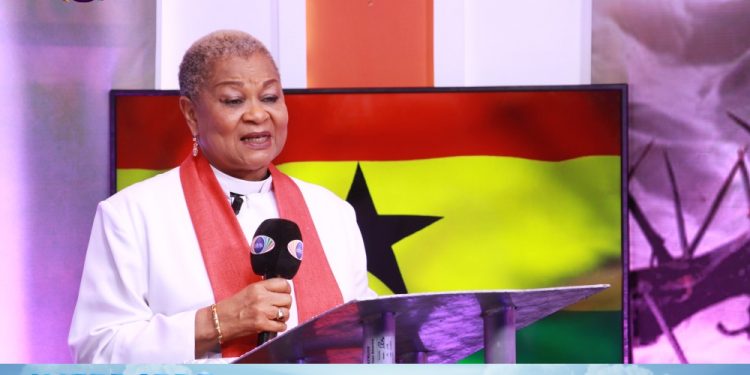 A former secretary to the then  Provisional National Defence Council (PNDC), Dr. Joyce Aryee has refuted claims that she left the party after she was asked to work in another ministry– the Ministry of Local Government.

But according to the former CEO of the Ghana Chamber of Mines and Executive Director for Salt and Light Ministries, Rev. Dr. Joyce Aryee, although she did not accept the appointment she did not leave the party at the time as claimed by Prof. Ahwoi.

“Kwamena knows that it is not true. I did not go and work in that ministry, but I did not leave the PNDC. He knows it, and I don’t know why he wrote it. I decided not to say anything about it, but it is not true,” she said on Eyewitness News.

Joyce Aryee during the interview also described her working experience with the late ex-president, Jerry John Rawlings as tumultuous.

According to her, “he [Rawlings] was very intense about certain things and usually thought things could happen at the snap of a finger because of his military background and often got frustrated when things didn’t go a certain way but eventually got used to not having things done his way.”

“During meetings, he never just sat still, he usually would be found writing or doodling on a piece of paper whilst listening to whoever is speaking at the meeting. He made a lot of contributions and asked questions that proved he was paying attention despite doing other things,” she added. 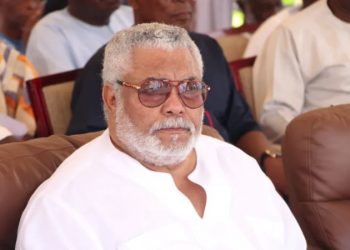 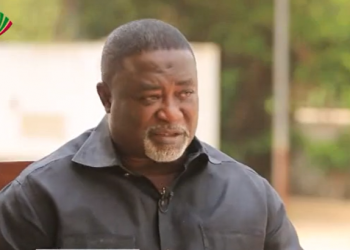 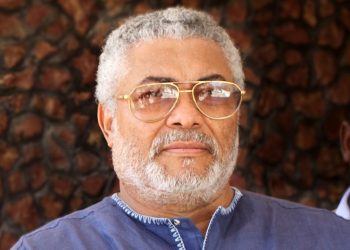 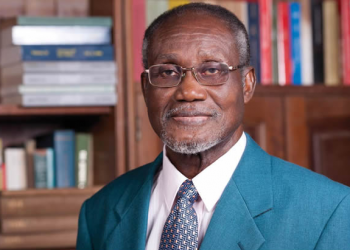 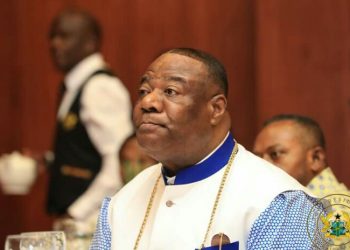