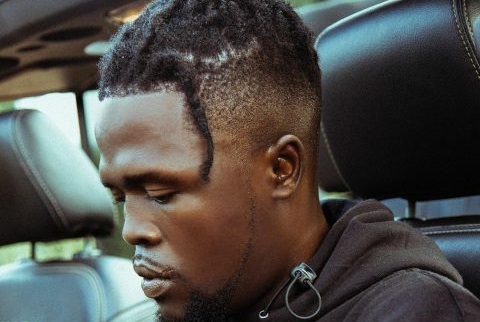 Frank Kwesi Boahene known in showbiz as Kwesi Genie is getting ready for another song on Friday, January 15, 2020.

The CDM record signee has been tipped as the next big thing to happen to music in Ghana and the continent as a whole. His hard work, consistency and flow are among the numerous features that can’t be ignored.

The Afropop artiste has suggested that his new single ‘Value’ is one song that will make many fall in love not only with his craft but his brand as well.

He also mentioned that ‘Value’ is one of his favourite songs at the moment. 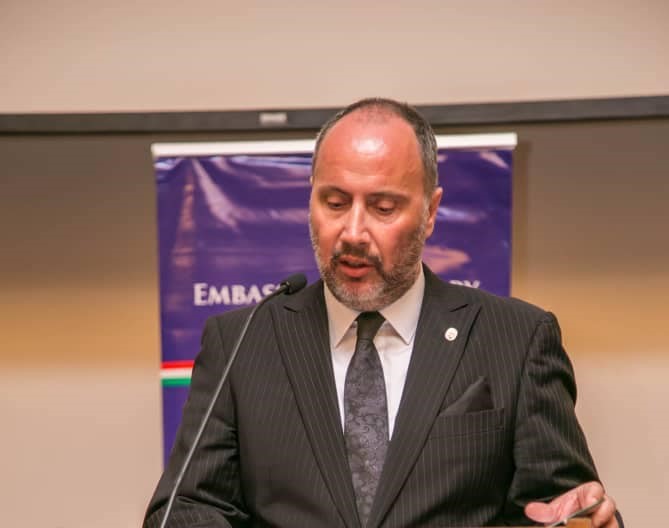