Kwesimintsim MP writes: Out of the chaos of its 1st night, the 8th Parliament can carve a redeeming tenure 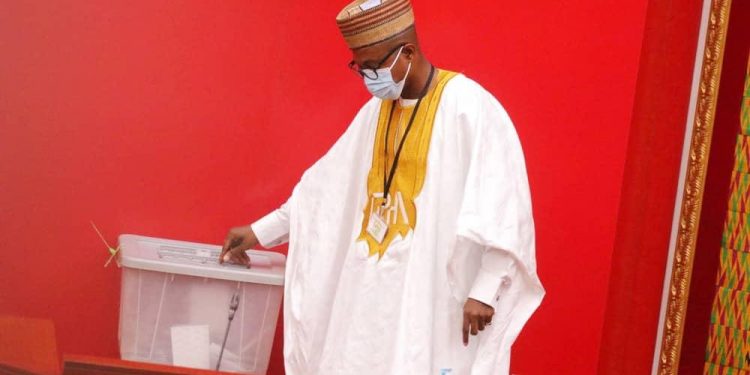 Kwesimintsim MP, Dr. Prince Hamid Armah, casting his ballot for the election of a Speaker.

As first days (or nights) on the job go, it was not what you would call ideal. When members of the eighth Parliament reported on the evening of 6th January 2021 to be sworn in, few of us expected an evening entirely free of drama.

For the first time in our history, there were near equal numbers between the two big parties in Parliament, at least one member had an injunction issued against him and most significantly, there was uncertainty about who would occupy the Speaker’s chair.

What no one expected was a fourteen-hour marathon session that at times seemed like it would never end and thrust us into a constitutional crisis.

The events of the night themselves have been – and I suspect will be – discussed for a long time. As a new member of the house, I can understand some of the outrage my countrymen and women felt as they watched the events unfold on screens from around the world.

Suffice it to say, however, that members on both sides were driven by intensely passionate beliefs and the desire to do what they felt was best for Ghana. And in the end, long as it took, we decided on a Speaker and two Deputy Speakers through bi-partisan consensus. The system was shaken and ruffled, but in the end, it worked and we should be reassured by that.

As we begin the term, this reassurance will be important. Many are apprehensive about the prospects of this Parliament. Coming after the seventh Parliament which His Excellency the President himself described as the most productive in history, the eighth Parliament has huge boots to fill. To match and surpass our predecessor Parliament would have required great effort in the best of circumstances; to do so with the numbers we have and the tempestuous first night might seem like a pipe dream. But it is in moments of challenge and adversity that the noblest characters can emerge. And we may be on the cusp of such a moment. 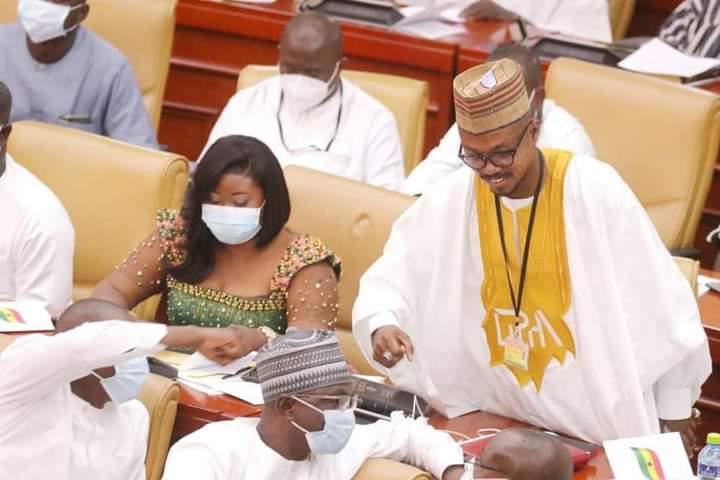 Since the very first Parliament in which the National Democratic Congress, owing to a boycott by its main rival, had near total sway in the house, Parliament has earned itself the unfortunate and I am sure unfair public reputation as a rubber stamp body, running all bills from the executive along the conveyor belt of procedure towards approval with little scrutiny.

With every government until this one able to command a comfortable majority, it has been easy to have its way while allowing the opposition its dissenting say. No one expects this government to have that luxury.

There are, of course, a number of ways this Parliament can go. The NDC can decide to use its near equal strength to be an obstructive force in the house. It can decide to block flagship legislations just because it can and for the perverse pleasure of frustrating and embarrassing the government.

But the real victims of this scorched earth approach would be the men, women and children around the country who sent every single one of us into the house to fight for them and not each other.

The other way, and the one I am confident we will take, is to take this situation as a golden opportunity to strengthen Parliament itself, assert its constitutional role of oversight and take into account opposing opinions with the view to improving our service to the people of Ghana. 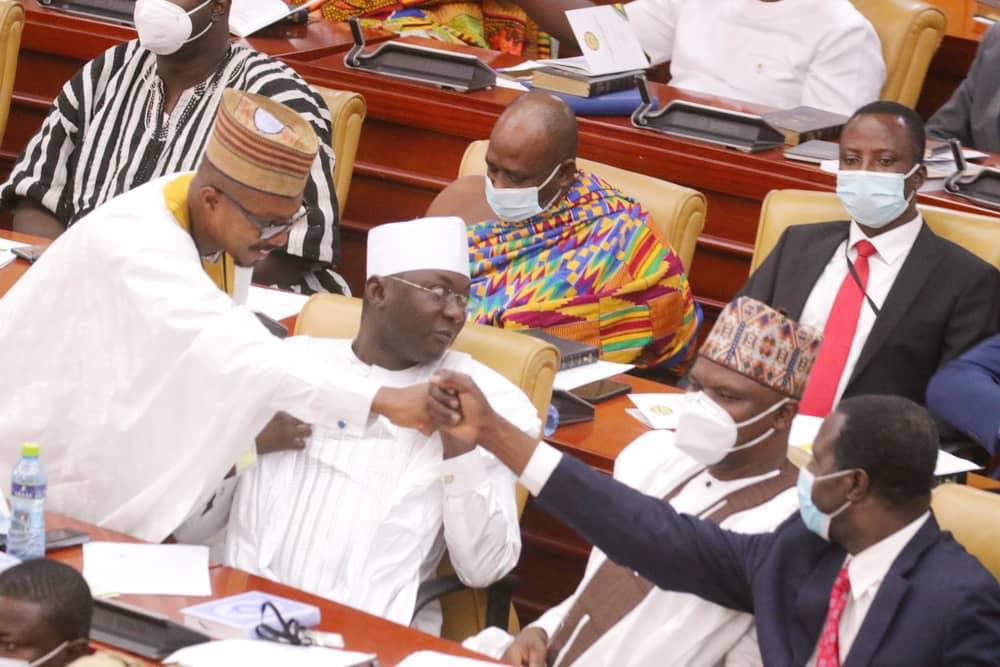 It means that consensus has to move from being a much hankered-after ideal to becoming the very fabric of our interaction on the floor and in committees. It means that we can now embrace our role of oversight and wear our status as a co-equal branch of government with a distinct mandate. It means that we have to see ourselves as first and foremost representatives of the people before our parties.

And these are not unachievable ends. For most pieces of legislation, my seniors in the house tell me, there is bipartisan consensus. So where we will have to do more work is in the few instances where we have real disagreement. And in those cases, we would have to listen carefully to each other, find out what the objections are and to convince or be convinced by them. All that we need to have to achieve this is the commitment to the well-being of our country, ahead of any other consideration. And I know this goodwill is present in abundance across the aisles in the eighth parliament.

The Clinton presidency of 1990s may be most memorable for the impeachment, but what was most remarkable was that President Clinton left office with a budget surplus following a sustained period of economic and social progress. And he did this with a congress that for six of the eight years he was in office was controlled by the very opposition party that tried to remove him from office.

This is what we must strive for. Through compromise and consensus, we can offer Ghana the better of our two competing visions. That is the appeal I make to my two hundred and seventy-four colleagues and the assurance I give to my fellow Ghanaians, the thirty million people that we represent for the next four years. We can do it.

The author, Dr. Prince Hamid Armah, is the Member of Parliament for Kwesimintsim in the Western Region.