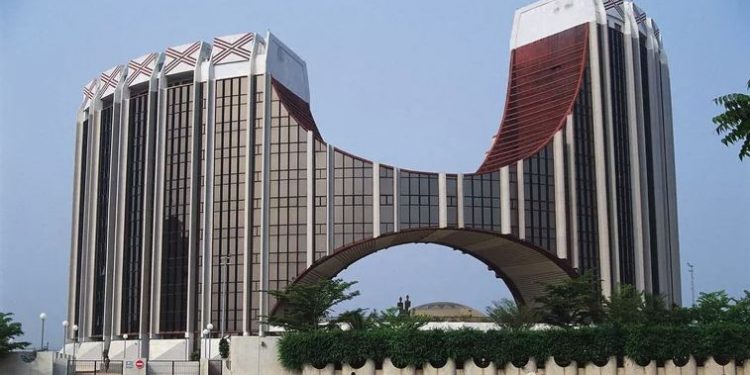 Lawyers for embattled businessman, Alex Saab want ECOWAS Heads of State to intervene and get Cape Verde to comply with the ECOWAS court’s ruling to release Mr. Saab from prison custody and put under house arrest.

They accuse the Cape Verde government of being engaged in a deliberate attempt to psychologically torture Mr. Saab in contempt of the court.

In a notice to the press, they said although an appeals court has upheld their argument for Mr. Saab to be released from prison and kept under house arrest, local security officials are yet to comply with the ruling.

Businessman Alex Saab was arrested in Cape Verde on the orders of the US in June 2020 on his way to Iran on official duties for the Venezuelan government.

The US wants him extradited to face charges of corruption, but Venezuela has taken a stance against that decision.

Cape Verde has already agreed to extradite him but that has not happened yet because Mr. Saab’s lawyers are challenging the decision.

The lawyers succeeded in securing a ruling at the ECOWAS court, compelling Cape Verde to, as a first step, release Saab from prison to be kept under house arrest.

The ruling was made on December 2, 2020 based on arguments by the lawyers that Alex Saab was suffering a cancer and the inhumane conditions he was being subjected to in prison could deteriorate his health.

But Cape Verde has not complied with the order.

The Cape Verde Tribunal and Appeal courts in a ruling gave the government the green light to extradite Mr. Saab but an appeal by his lawyers have stayed that action.

The final ruling of that appeal on Wednesday, January 20, 2021 granted the lawyers’ request for Mr. Saab to be released from prison and kept under house arrest to receive the needed medical attention.

While the court says it has transmitted the ruling to the relevant authorities for compliance, lawyers for Mr. Saab say the authorities are yet to release him and it is likely he would remain in prison until Monday, January 25, 2021.

” We have spoken to the clerk of the court and the AG’s Office and both have confirmed that ALL relevant authorities were notified yesterday...Cape Verde is engaging in the systematic psychological torture of Ambassador Saa,” Mr. Saab’s lawyers said.