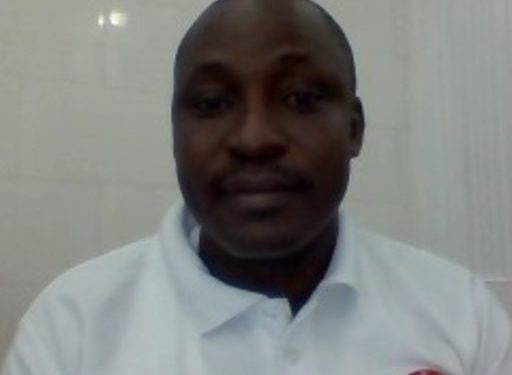 The Vice-Dean, School of the Business University of Education, Winneba, B. B. Bingab has lamented the difficulty government is likely to face should the motion for the absorption of tertiary fees is approved by Parliament.

According to him, COVID-19 has affected businesses adding that government revenue has also not been spared the adverse impact of the pandemic.

He also bemoaned the difficulties’ management of universities would face in running schools should the motion be passed by Parliament.

“Two things I think are important in this whole discussion. The first issue is that we are privy to the question of how statutory monies the state is supposed to pay is done and how it sometimes delays thus affecting the smooth operations that are supposed to utilize these funding.”

“The second issue is that, just as COVID-19 has affected all of us (Ghanaians) and businesses and for that matter, revenues are a challenge to the government and so if we ask the government that pay for these fees, it is as though there was somebody sitting somewhere called government, but it is us and what we pay that goes into the kitty. So if businesses have to get folded up and the government is unable to get the revenues that are expected, then it becomes like we want to eat where we do not have,” he said in a Citi News interview.

The Bawku Central legislator, Mahama Ayariga, has tabled a motion in Parliament for government to halt 2021 tuition payments by students in public tertiary institutions.

Mr. Ayariga in the motion argued that this move is necessary to cushion parents against the impact of COVID-19.

Mr. Ayariga cited the loss of jobs and economic instability brought on by the pandemic to back his motion, describing his petition as a “condition of urgent public importance”.

Mr. Mahama Ayariga has insisted that halting 2021 tuition payments by students in public tertiary institutions will not present a significant strain on the state.

According to him, due to the COVID-19  pandemic, the state intervention would only need to cover essentials like electricity bills, water, cleaning, and IT infrastructure.