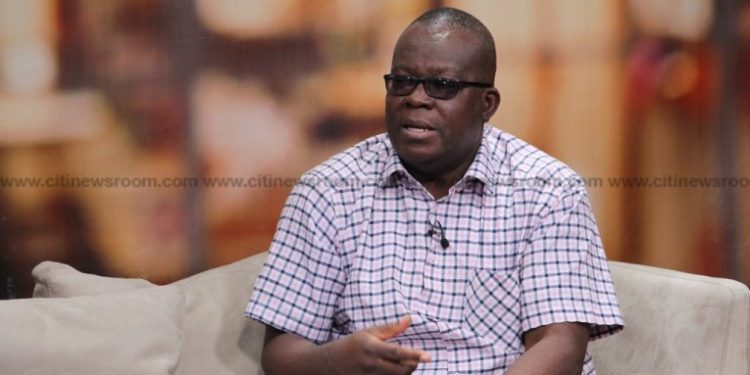 The National Association of Graduate Teachers (NAGRAT) has urged the National Labour Commission (NLC) to expedite action in resolving all labour related agitations in 2021.

The President of the Association, Angel Carbonu, believes this will prevent the many industrial actions that are witnessed throughout the year.

“I don’t expect negotiations to be hardened on for a very long time. Because when that happens, it leads to agitations. I expect that if they want to negotiate, they do that. If something is to be paid, it is paid on time. The labour front must be peaceful. Workers should not be only be given what they deserve when they engage in industrial action. This is what I expect to see in 2021”, he said.

But already, the NLC has said it is hoping to deal decisively with labour unrest in the new year.

Executive Secretary for the Commission, Ofosu Asamoah stated that it was able to resolve 70 percent of cases brought before the commission hence the encouragement to do more in 2021.

The year 2020 was a challenging one for the commission especially during the run-up to the December polls.

There were a lot of pertinent labour issues on the NLC’s table.

This compelled the labour unions to embark on strikes for several weeks to have their demands addressed.

The NLC had to secure a court injunction to stop the industrial actions by the groups so they return to work.