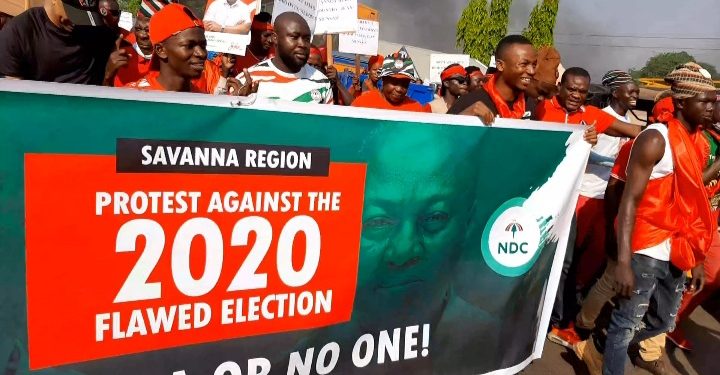 Barely 24 hours after the swearing-in of President Nana Akufo-Addo, supporters of the opposition National Democratic Congress have taken to the streets of Damongo in the Savannah Region to demonstrate.

Although the demonstrators burnt tyres and called for John Mahama to be declared the winner of the December polls, leaders of the NDC said it was to express their displeasure over the killing of their supporters during the polls. 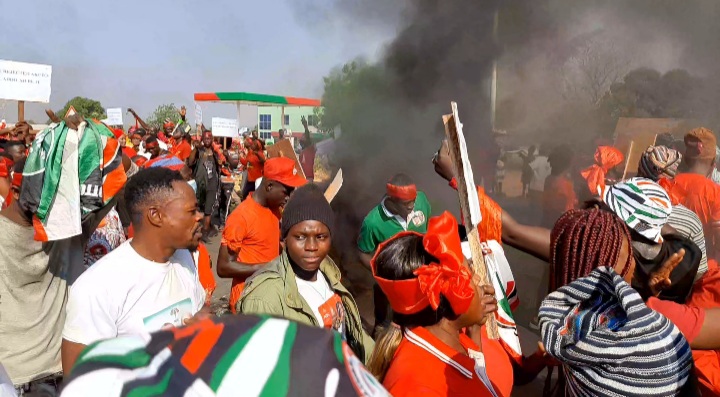 The protesters took over the principal streets of Damongo chanting war songs and calling for justice.

Leaders of the party which included the First Vice National Chairman of the NDC and the former MP for Damongo, Adam Muntawakilu who joined the demonstration in the Savannah Region said they are appalled by the silence of the President and the police on killings hence the demonstration.

Speaking to Citi News, the First Vice National Chairman of the NDC, Chief Azorka stated that “this is not about the election results, the IGP and his men should come out and apologize to Ghanaians. They killed about 7 people, and we are demonstrating because of that. And we will continue to demonstrate.” 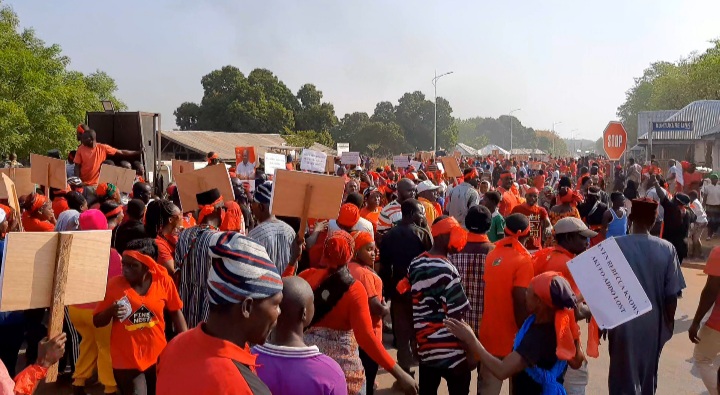 The former member of parliament for Damongo constituency, Adam Muntawakilu also said: “President Nana Akufo-Addo has not shown any interest in finding justice for the deaths that occurred during the elections, that’s the reason why we have to protest and draw the attention of the international community and the country to it.”

It took the intervention of their leaders to stop a clash between the protesters and the police.

How to refuel your vision and dreams – Joyce Sika Twum 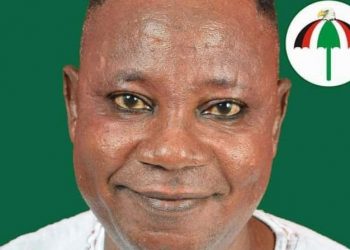 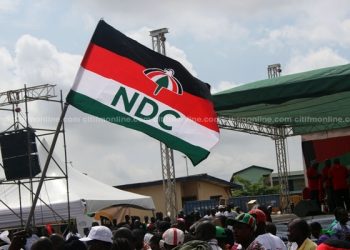 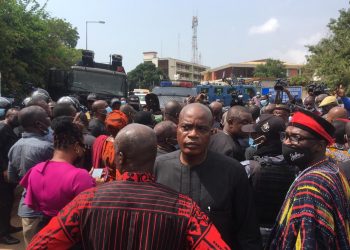 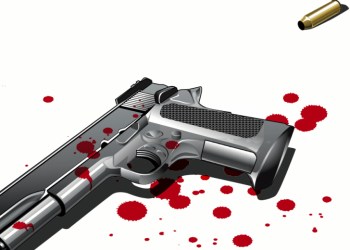 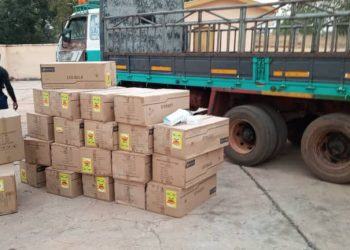 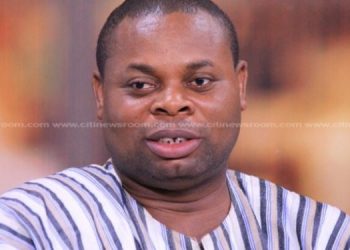 How to refuel your vision and dreams - Joyce Sika Twum