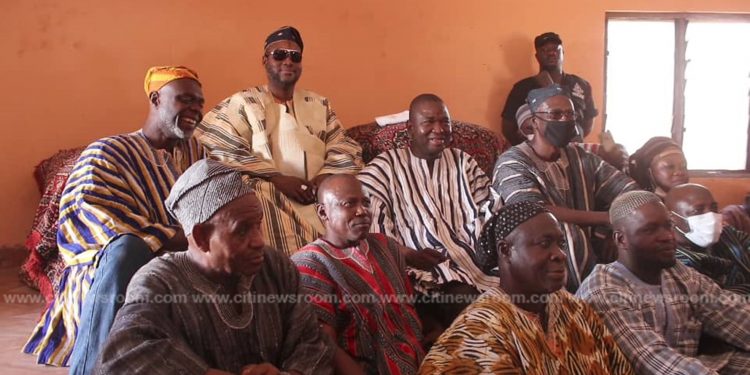 The Northern Regional Minister-designate, Alhaji Shani Alhassan Zakaria has embarked on a familiarization tour to inform the chiefs and people of the region of his nomination and to seek their blessings and guidance.

The Minister-designate though yet to be vetted and approved, says as a son of the region, he has to go back home to inform the chiefs and people about the good news and seek their blessing for his vetting and approval. 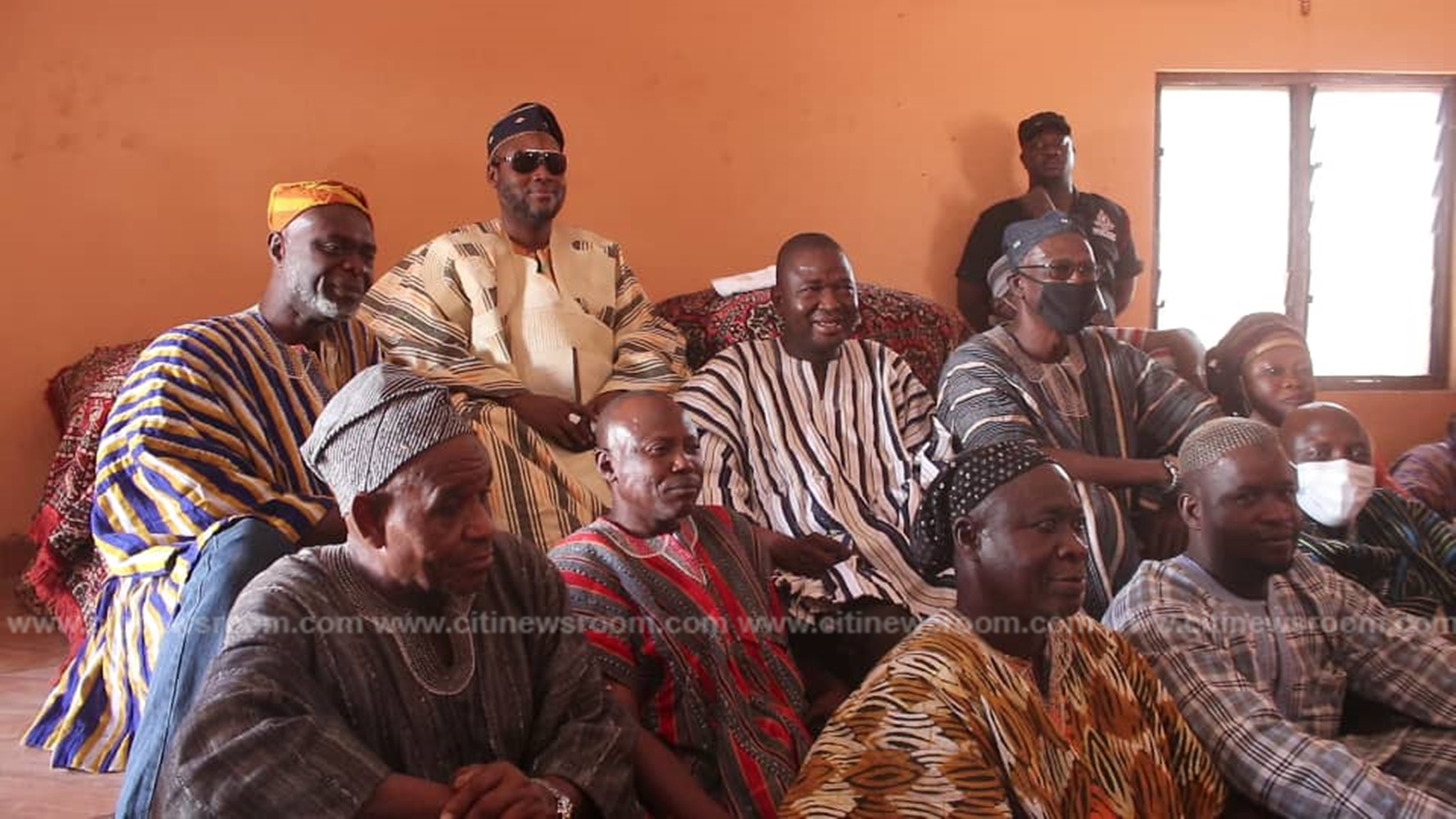 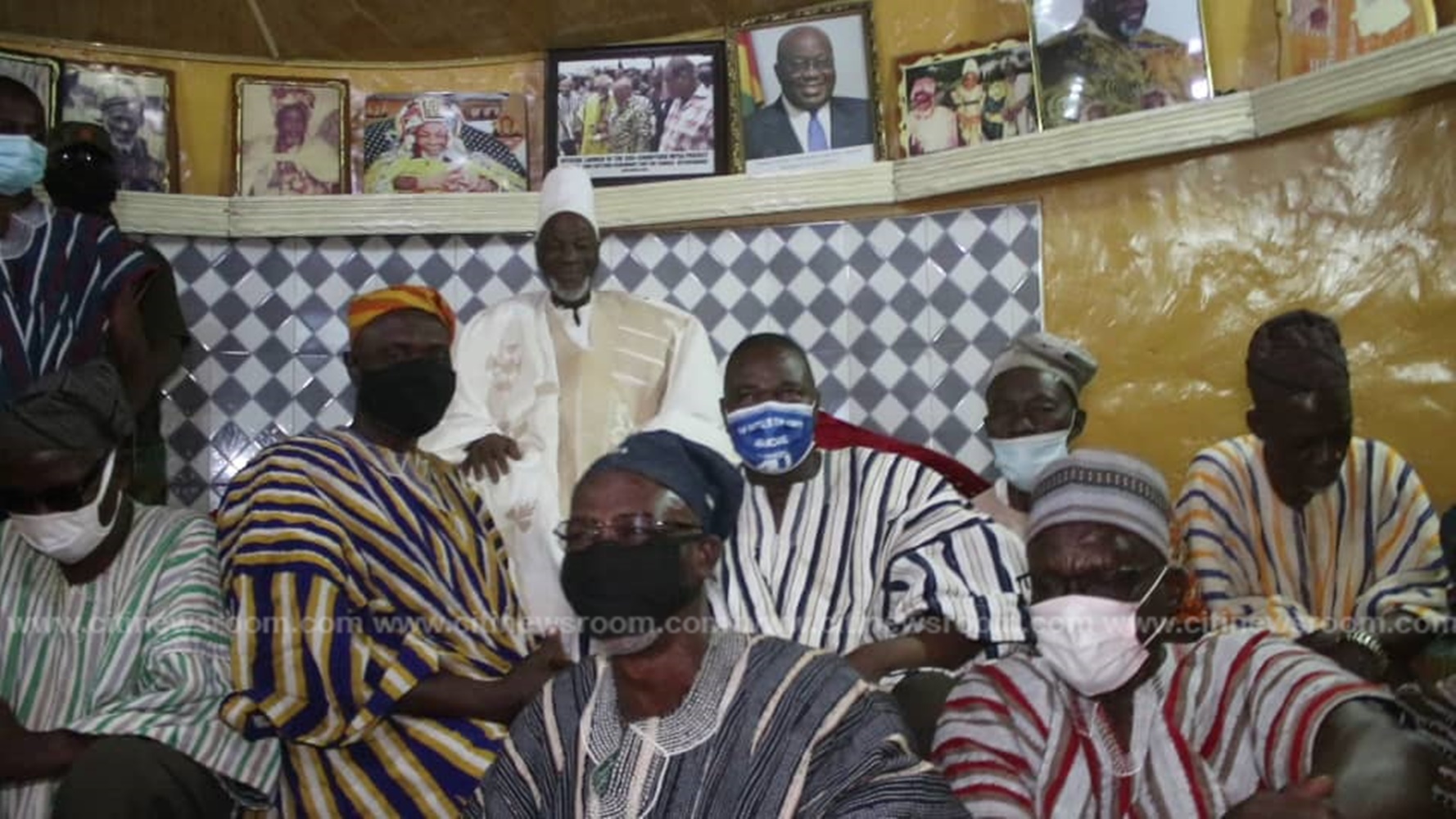 The minister-designate spoke to Citi News on his visit.

“I am a son of the region and I have to come and inform the chiefs who are my fathers about the good news and to seek their blessings.”

The minister-designate said he is poised to hit the ground running saying he would constantly be in consultations with the good people. 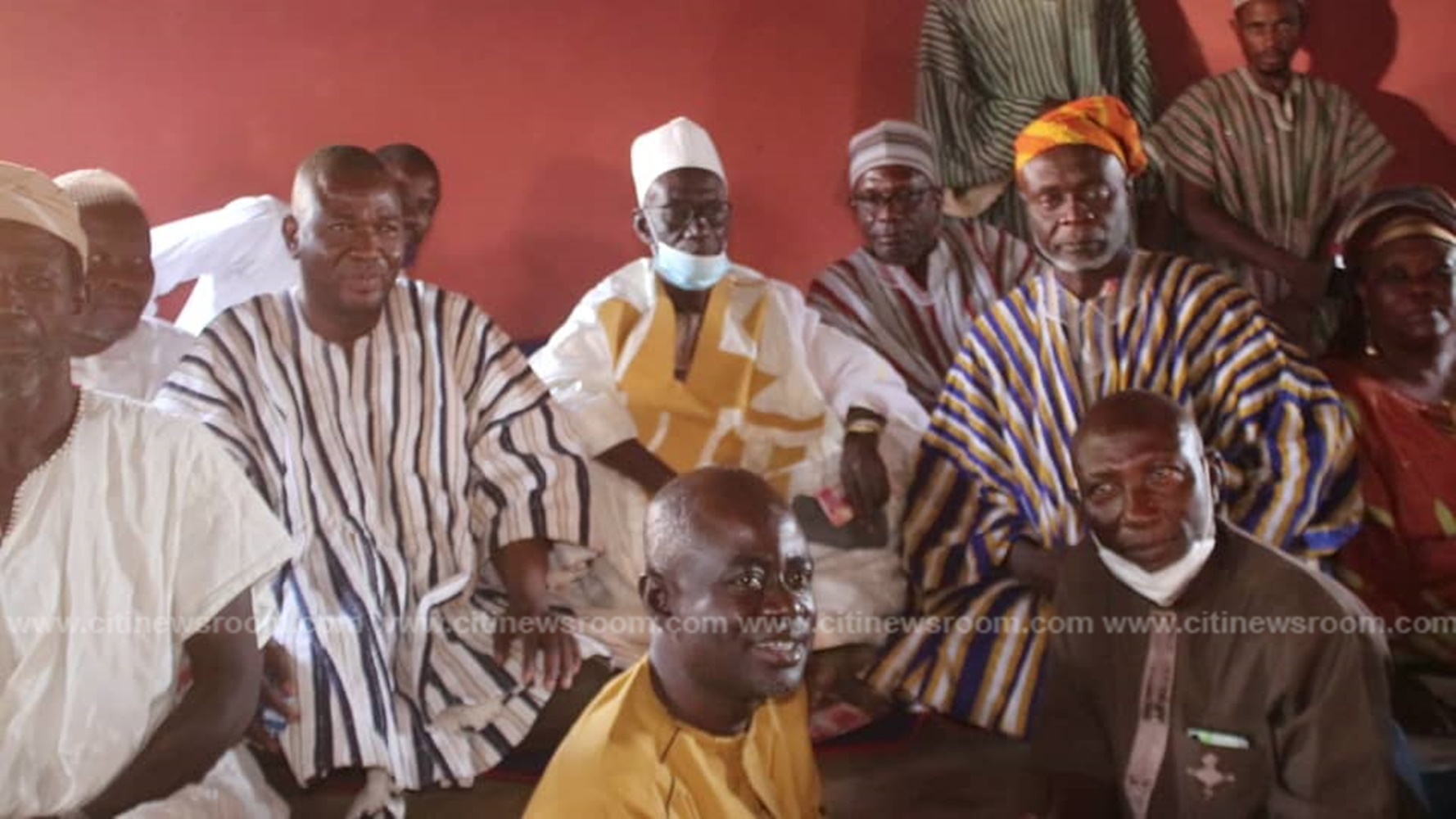 “The region needs serious developments and I want to assure that, God willing, after my vetting and approval, I would constantly consult with the chiefs to bring the necessary developments”.

The chiefs expressed happiness over his nomination and assured him of their full support and guidance.

Mion Lana Mahamadu Abdulai was so happy and had this advice for the minister-designate.

“We are happy for you, and we thank the president for nominating you and I want to advise you to be patient, peaceful and above all ensure equitable development across the region, and you have our blessings and support.” 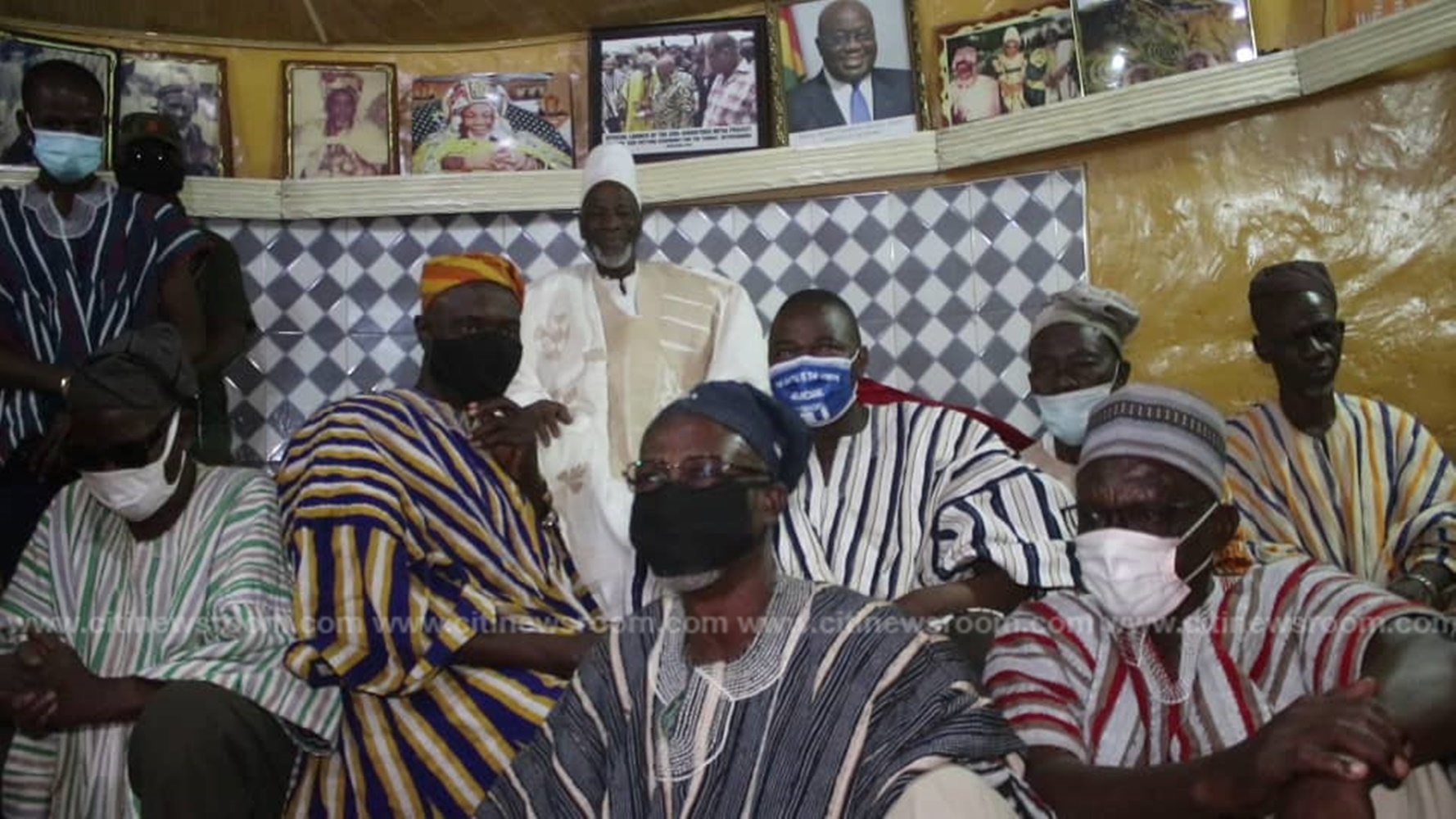 The incoming minister is from a village under Yendi called Sunsung. His father is the current chief of the area.

He was accompanied by the regional executives of the governing New Patriotic Party led by the party’s Northern Regional, Chairman Samba. 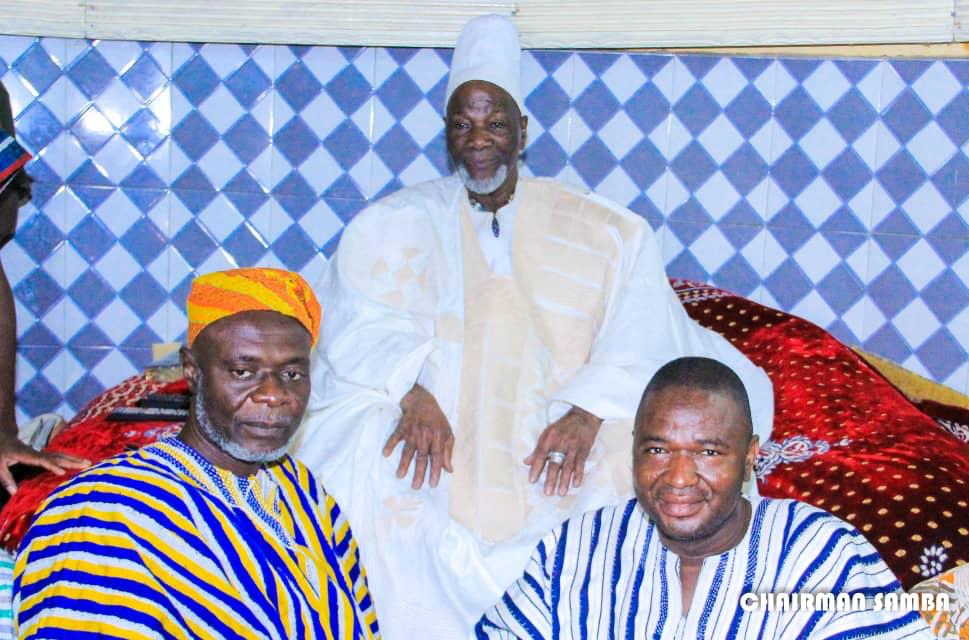 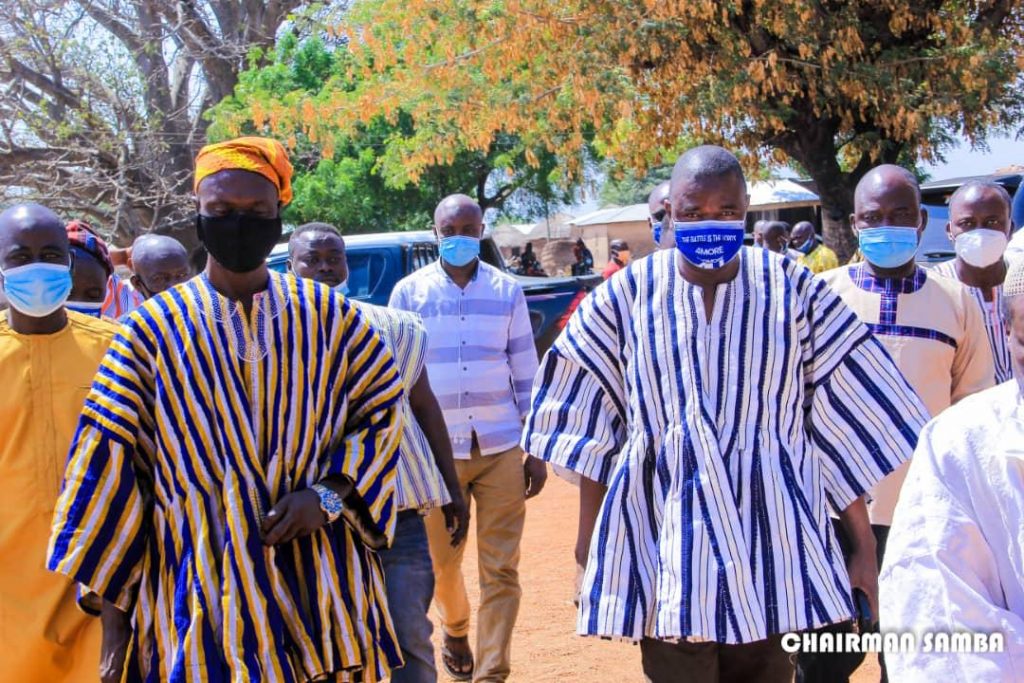 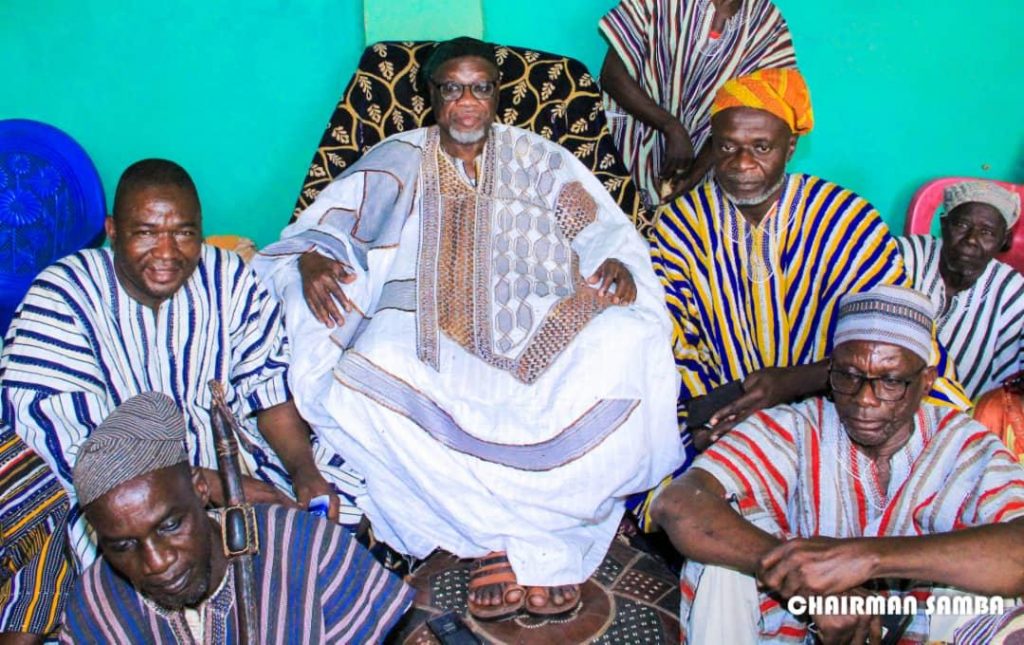