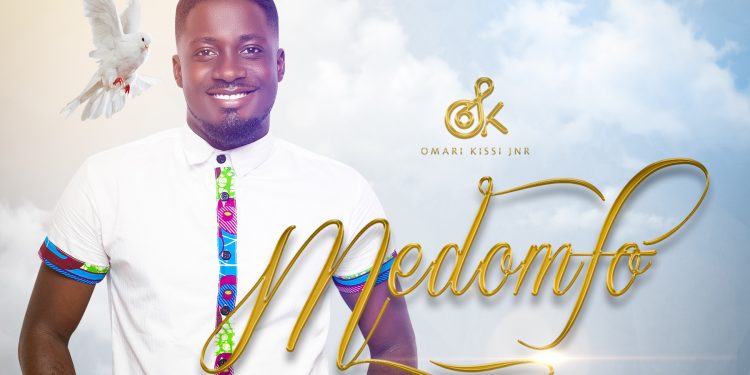 Omari Kissi Jnr, touted as gospel’s break out star of 2020, has released his sophomore effort from his imminent live album on 18th January, 2021.

The single, entitled “Medomfo”, is a two-part worship medley- the first section being a traditional worship hymn he penned himself and the second, a South African tune he reimagined in Twi with a contemporary choir draw.

He recorded the single live at Reverb Studios in May of 2020 right in the heat of the pandemic. The singer mentioned in an interview that the recording was therapeutic for him because it was a great distraction from all the ‘craziness’ that was going on during the pandemic.

The song reflects on the grace and hope found only in God and reaffirms the believer’s confidence in God in times of need.

Following his earlier success in 2020 with his hit single Mehyia Yesu, landing him three nods at the NGMAs for New Artist, Songwriter of the year and Male Vocalist of the year, Omari raises the bar even higher and offer music lovers a definitive soundtrack for the year 2021 with Medomfo.

Omari hopes, through this song, to pull people out of their 2020 doldrums and set their minds on God who is the giver of grace for this New Year. 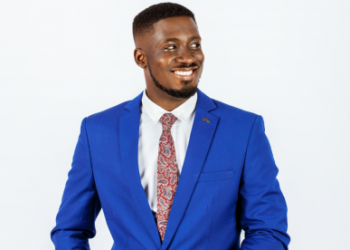