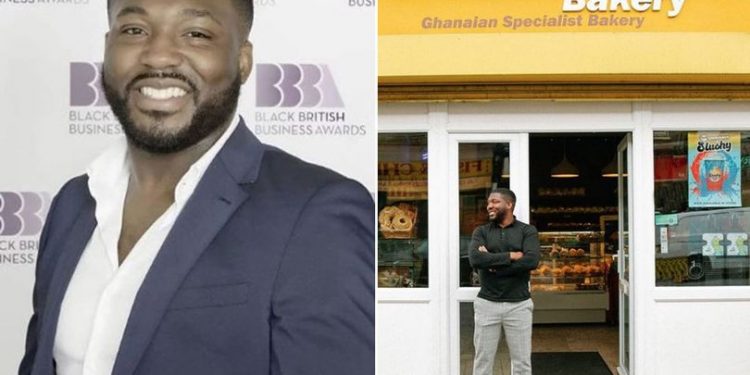 Samuel Mensah, a rapper who used the stage name Xploder and was the CEO of Uncle John’s Bakery, has died of coronavirus.

Samuel Mensah, the rapper and CEO, has died.

The artist, who released music under the stage name Xploder, died of coronavirus, according to GRM Daily.

He was known for appearing on grime tracks like Mission Riddim alongside his brother D Dark, Scrufizzer, Lady Lykez, Roachee, Maxsta and Zeph Ellis, as well D Dark’s Be Smart Remix with Ms Banks and Scrufizzer. 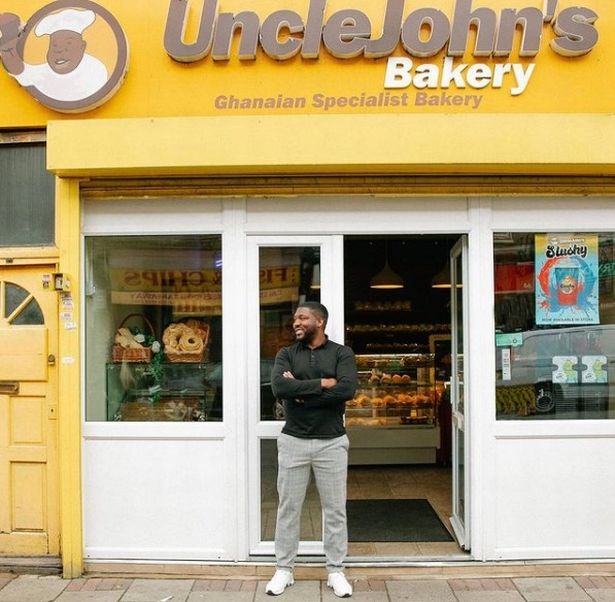 The bakery has been giving free loaves of bread to NHS workers during the coronavirus pandemic.

His fans have been taking to Twitter to pay tribute to him and send their condolences to his family. 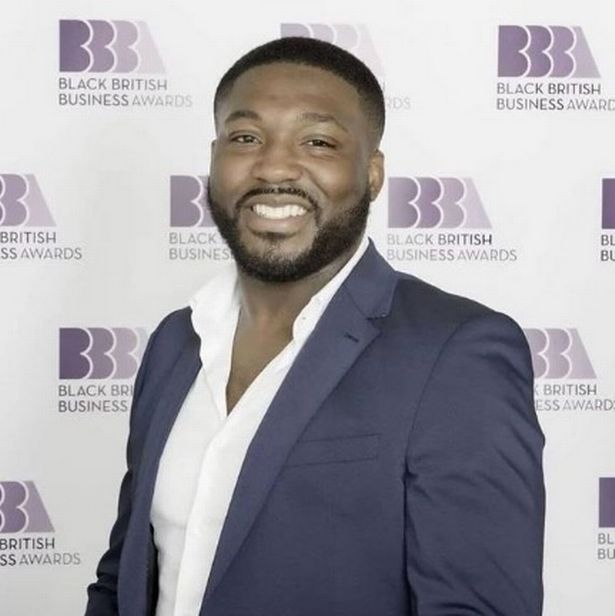 One tweeted: “Sad to hear that Xploder has passed due to COVID – was always a cool guy. Sending love to his family.”

“So sad to hear about Xploder. Rest in power inking,” another posted.

A fourth said: “RIP XPLODER…. really can’t believe it man. Condolences to D Dark and the rest of the family.”

Another said: “I’m in disbelief over Xploder, I thought the road would be much longer for him. RIP.”