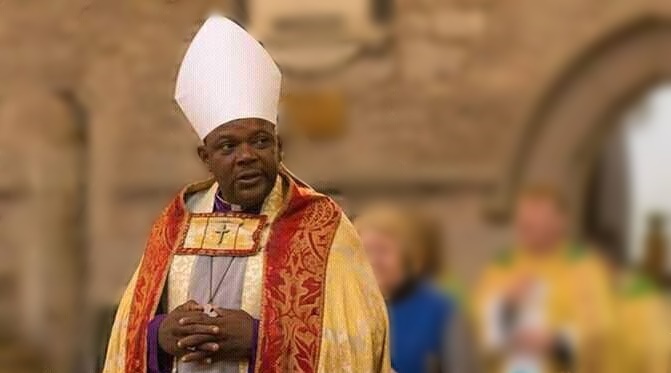 The Anglican Bishop of Asante-Mampong, the Rt. Rev. Cyril Kobina Ben-Smith, has been elected Archbishop of the Anglican Church of Ghana within the Church of the Province of West Africa.

A special meeting of the Internal Province of Ghana Synod gathered on 15th January 2021 at the Cathedral Church of St Cyprian the Martyr to choose a successor to the Most Rev. Dr. Daniel Sarfo, Bishop of Kumasi and Metropolitan Archbishop of Ghana who will retire on 12th February 2021.

The office of Metropolitan Archbishop of Ghana is not a time-limited term. Archbishop-Elect Dr. Ben-Smith will therefore hold the post until he retires or leaves office.

Vodafone gives away iPhone 12, other prizes to mark anniversary of My Vodafone App and TOBi