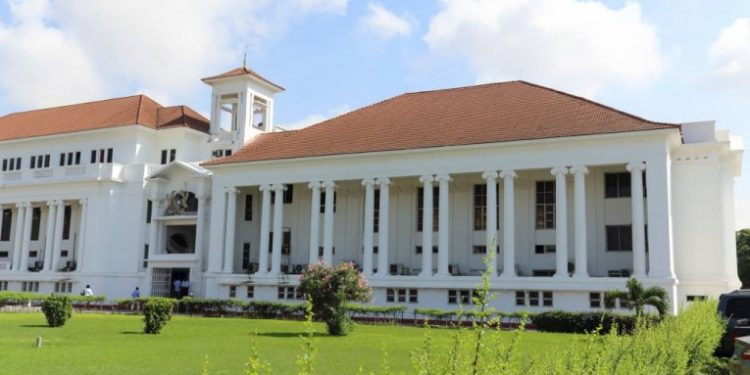 The Supreme Court has decided to telecast live the 2020 Election Petition filed by the Presidential Candidate of the National Democratic Congress, John Dramani Mahama.

Citi News‘ reporter, Sixtus Dong Ullo said the Supreme Court decided on its own to allow for a live telecast of proceedings.

Mahama who is disputing the election 2020 results declared by the Electoral Commission at the Supreme Court filed a motion to have the proceedings telecast live and another motion requesting for permission to correct some errors on his petition.

The state broadcaster, had already set up at the premises of the Supreme Court ready to transmit proceedings live which gave an indication that the decision for the live coverage was made prior to today’s sitting and same communicated to GBC.

The motion, therefore was rendered moot and so not moved at all.

“The Supreme Court was of the view that there was no need to argue that motion based on precedents. The Court has thus made provision for the state broadcaster to telecast proceedings,” Sixtus reported.

Sixtus also noted that the request for the amendment of Mahama’s petition has also been granted by the Supreme Court.

The case has thus been adjourned to Tuesday, January 19, 2021, for proper pre-trial to commence.

Mr. Mahama and the NDC rejected the 2020 presidential election result describing it as flawed and have refused to recognise Nana Akufo-Addo as President.

He argues that neither he nor President Akufo-Addo attained a clear majority because of the omission of the Techiman South constituency from the provisional declaration of results by Ghana’s Electoral Commission.

According to the Electoral Commission President Akufo-Addo garnered 51.59 percent of the votes while Mr. Mahama got 47.37 percent.

He is now asking the Supreme Court to order a re-run of the presidential election for him and the incumbent.

Following changes to election adjudication guidelines, the petition hearing is expected to last for at most 42 days; a massive reduction from the eight-month-long hearing in 2012 when President Akufo-Addo, then in opposition, unsuccessfully challenged his election defeat to Mr. Mahama.

The court is expected to give judgment on Mr. Mahama’s petition by February 10, the final day in the 42-day timeline.

President Akufo-Addo is proceeding with his transition and has described the election petition as as “incompetent, frivolous and vexatious” in a 12-page response.

His legal team also argued that the claims made by Mr. Mahama “are not supported by the facts pleaded in the Petition”.

The Electoral Commission also filed its preliminary objection to Mr. Mahama in a 10-page response and acknowledged the possibility of errors but said the possible discrepancies would not have any significant effect on the final election results.

It also said Mr. Mahama in his petition erroneously depended on the total number of votes cast to make his case as being the total number of valid votes cast, an error which was inadvertently mentioned by the EC Chairperson during the declaration of the presidential result but was later corrected in a press release.

The commission and President Akufo-Addo, both sued by Mahama, have thus asked the Supreme Court to dismiss the petition. 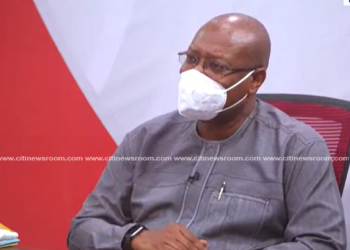