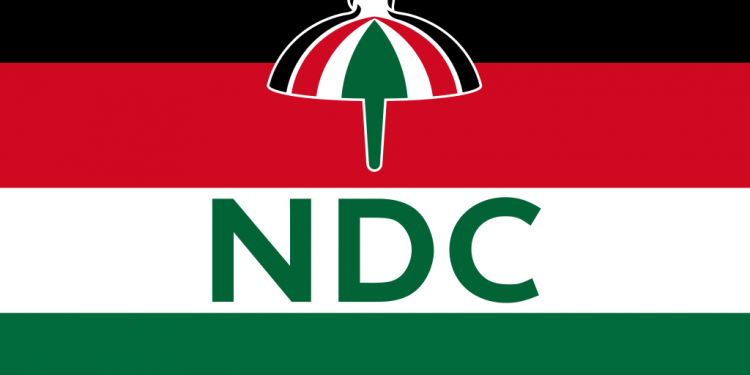 The lawyer for the National Democratic Congress’ parliamentary candidate for Techiman South, Justin Pwavra Teriwajah says they won’t give up on the Techiman South parliamentary case in court despite the rejection of their motion for injunction on the swearing-in of the MP-elect for the area, Agyei Mensah Korsah.

This comes after the Wenchi High Court dismissed an interim injunction seeking to restrain Martin Agyei Mensah Korsah from presenting himself to Parliament to be sworn in as the Member of Parliament for Techiman South.

Speaking on Eyewitness News, Justin Pwavra Teriwajah stated that the decision of the Wenchi High court should not be interpreted as a defeat for the NDC because the substantive case is still pending in court.

“What happened on Tuesday, you cannot say we have been defeated because the petition is the stem of the case and from the stem, there can be so many motions or applications on the stem of the case. So you can have the main case in court and file a number of motions on it before the case is eventually concluded. So this [interim injunction] is just an offshoot from the stem which is still in court.”

“We just wanted Martin Adjei Korsah to be restrained from being sworn in as MP for Techiman South but the court said although we have satisfied all requirements for the injunction, at every point in time, the people of Techiman South deserve a voice in the Parliament and if the injunction is granted, it will mean that the people in Techiman South will not have a representative to stand in for them, and that will be unfair to the people,” he added.

The seat has been in contention amongst the two leading political parties – New Patriotic Party (NPP) and NDC.

The NDC insists there was no collation of results and has rejected the EC’s announcement of the NPP candidate as the winner.

The National Democratic Congress’ parliamentary candidate for the constituency, Christopher Beyere, had filed a suit asking the court to restrain the Electoral Commission from gazetting Martin Agyei Mensah Korsah as Member of Parliament for the constituency.

But the Wenchi High Court presided over by His Lordship, Justice Fredrick Arnold A. K. Nawurah dismissed the interim injunction.

Justice Nawurah stated in his ruling that he “shall refuse the ex parte injunction application” explaining that: “I think the people of Techiman South need a representative at the swearing-in. To injunct the 1st respondent will be unfair. At the end of the trial, if it is established that the election was not done properly, I shall make my orders. I hereby refuse the application”.

Liberia’s President, George Weah, others in Ghana for Akufo-Addo swearing-in

Why retaining Frema is in order [Article] 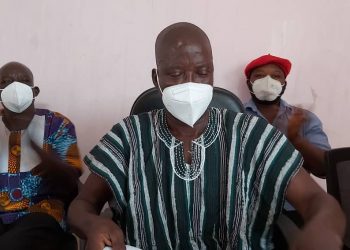 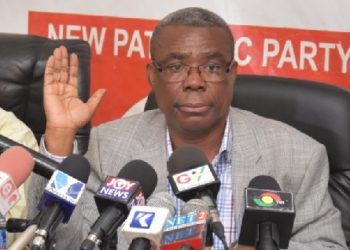 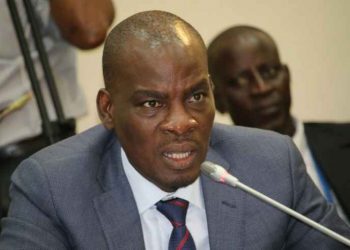 Use the law courts to address election concerns – CDD

Why retaining Frema is in order [Article]