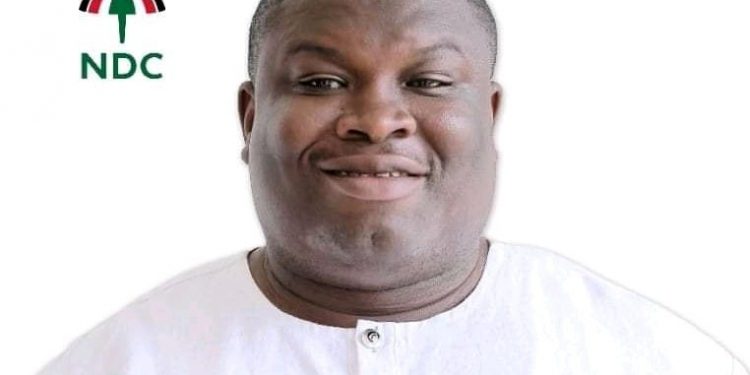 The National Democratic Congress (NDC) parliamentary candidate for Techniman South constituency, Christopher Beyere Baasongti has sued the Member of Parliament for the area, Martin Adjei-Mensah Korsah, the Electoral Commission and the Clerk of Parliament.

In his suit filed at the High Court in Wenchi, he wants the declaration of Mr. Adjei-Mensah Korsah of the New Patriotic Party (NPP) as the winner of the parliamentary elections to be quashed.

Again, he wants the court to order the EC to declare him as winner of the elections.

“That on the evening of 9th December 2020 when the Chairperson of the 2nd Responded publicly declared Nana Addo Dankwa Akufo-Addo as the winner of the presidential election in Ghana, she confirmed that the results of the elections at the Techiman South Constituency had by then still not been collated.”

“That up to date of the filling of the instant election petition, neither the Petitioner not any of his representatives has been invited by the 2nd Respondent or its agents for collation of the parliamentary results of the Techiman South constituency.”