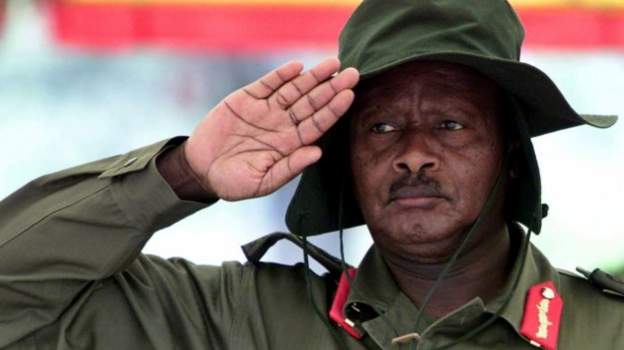 Uganda’s President Yoweri Museveni has accused social media giant Facebook of arrogance and bias as he confirmed ordering the shut down of social media and messaging apps ahead of Thursday’s election.

Mr Museveni, dressed in a military jacket, said in a televised speech that he would not accept anybody playing with the country or decide who (political candidates) is good or bad.

He said if Facebook was to operate in Uganda, it should be used equitably by everyone.

Uganda’s communications regulator on Tuesday told telecoms firms to block access to social media and messaging apps, hours after Facebook had closed “fake” accounts it said were linked to the government.

Facebook said the accounts were being used to manipulate public debate in the highly hotly contested election.

Twitter has responded by saying the shut down violates basic human rights and the principles of open internet.

Meanwhile, the US has condemned the government’s decision to shut down social media, while the UN Secretary-General Antonio Guterres has called for respect for human rights.

UN Secretary-General Antonio Guterres “encourages all political actors and their supporters to publicly commit to conduct their political activities peacefully and refrain from incitement to violence or hate speech,” his spokesman Stephane Dujarric said.

Republicans turn on Trump over impeachment