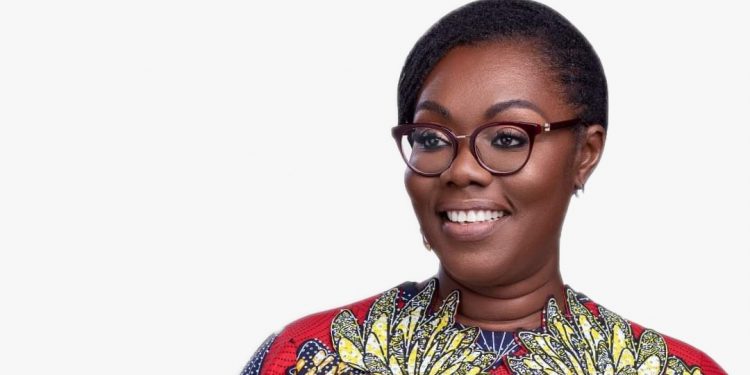 The Ablekuma West Women’s Network has expressed satisfaction with the re-appointment of Ursula Owusu-Ekuful as Minister of Communications by President Nana Addo Dankwa Akufo-Addo.

The Network indicated that considering her exceptional performance in the first term of the government, her reappointment as the first female Minister of Communications leading the digital revolution of the country is not surprising.

It indicated that the widespread commendations and the general acceptance of her nomination by industry players and the international community are testimony to her excellent performance.

Convener of the Ablekuma West Women’s Network, Emelia Agyemfra, in a statement copied to the Ghanaian Publisher, applauded the President for the confidence he has reposed in their Member of Parliament.

Mrs. Owusu-Ekuful, she said, has discharged her mandate with such precision as to attract the applause of the telecommunication industry players who have voiced their recognition of her achievement.

“Hon. Mrs. Ursula Owusu-Ekuful was also recognized at the very reputable International Telecommunication Union (ITU) Awards, 2019 in Budapest, Hungary for her “exceptional commitment and participation as a valuable partner of the ITU,” she said.

The Minister, Emelia said, was also awarded by the distinguished FIDA for her “roles in leadership and protection of human rights” at the 2019 FIDA Regional Congress held in Abuja.

According to her, Ursula Owusu’s competence, capacity, and capability to execute the daunting task of the combined Ministry of Communications and Digitalization is not in doubt.

She outlined some of the achievements of the venerable Minister that include engineering the establishment of Ghana’s National Cyber Security Center to coordinate the cyber activities of both government and private institutions and the implementation of the National Cybersecurity policy and strategy. 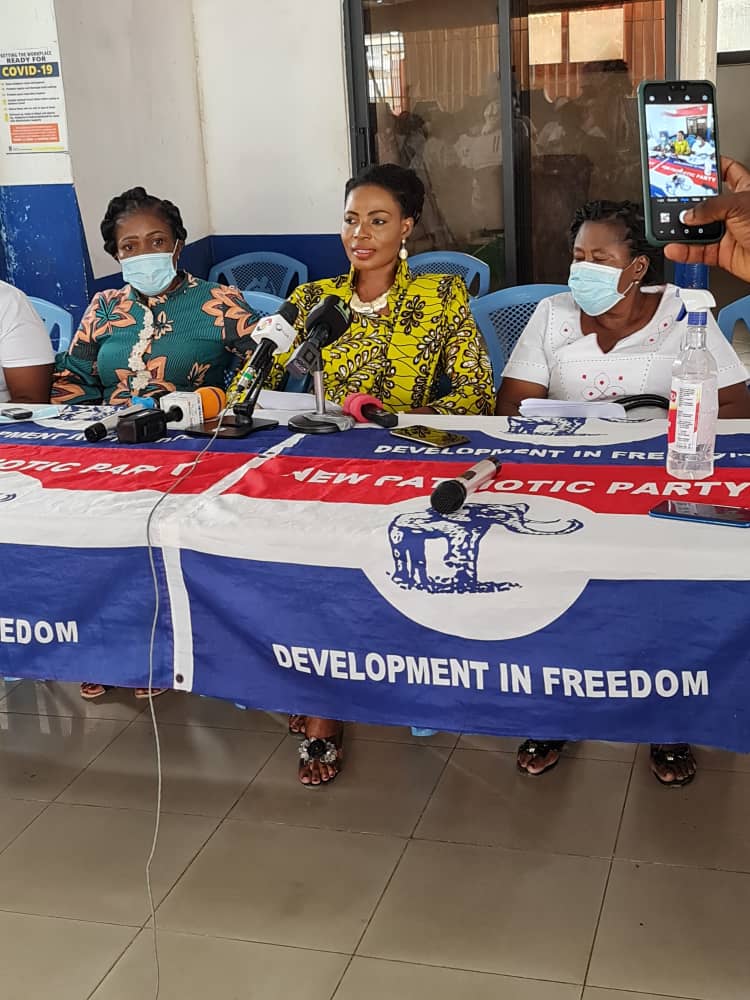 She also supervised the successful and historic merger of Airtel and Tigo which drew applause from most industry players and also launched the National Digital Property Addressing System (NDPAS), which is Ghana’s foremost approach to property identification among many other achievements.

She said, “Hon. Ursula Owusu-Ekuful has also been commended for fronting the remarkable transformation of Agencies under her Ministry including the Accra Digital Center.”

“An empty structure left behind by the erstwhile NDC government is now fully equipped and has allocated 100% of its space with about 85% occupancy currently.”

She indicated that through the Minister’s efforts some 100 young men and women have received skills training in cosmetology and hairdressing while an additional 100 are undergoing training in the design of fascinators.

“An additional 300 young people have also received training in digital marketing and call center operations while some others have received lessons in driving among other things.”

“Her MP’s affordable loan scheme has serviced over 6,000 small and medium enterprises in the Ablekuma West Municipality and her work and pay taxi program continues to offer cost-effective opportunity to young people to own vehicles,” she added.

Emelia Agyemfra pledged the Network’s unflinching support to the Communications Minister-designate and to all progressive and result-oriented women who have been designated by the President for various positions.

Ursula Owusu, she said, is a trailblazer in the Ghanaian contemporary political space and urged her to be bold, confident, assertive, and decisive as she is known