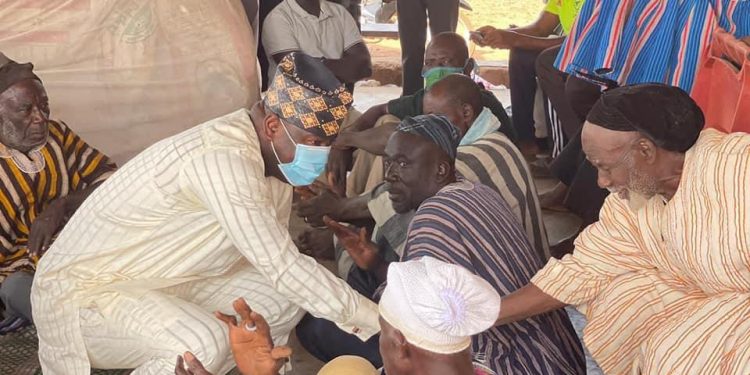 The newly elected Member of Parliament for Yendi in the Northern Region, Alhaji Umar Farouk Aliu Mahama, has embarked on a thanksgiving tour to express gratitude to electorates for his victory in the just-ended December 2020 elections.

Farouk Aliu Mahama began the exercise at the Gbewaa Palace where he called on the Overload of Dagbon Kingdom, Yaa-Naa Abubakari II on Sunday, 17th January 2021. 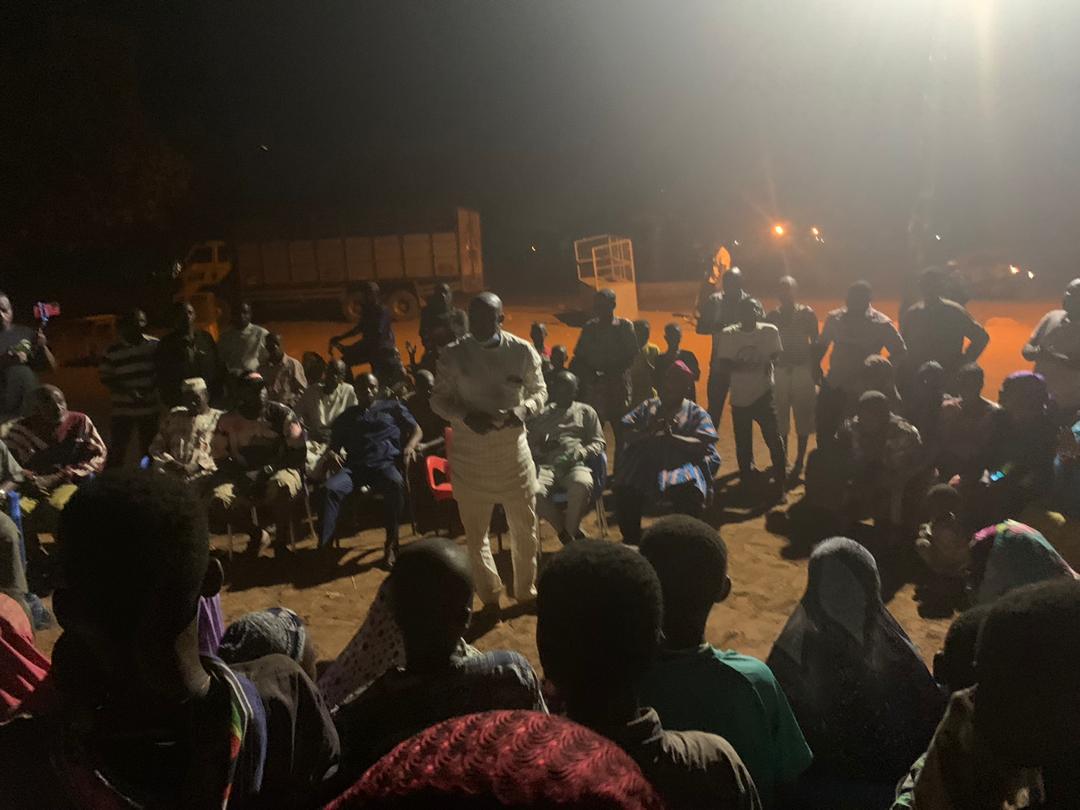 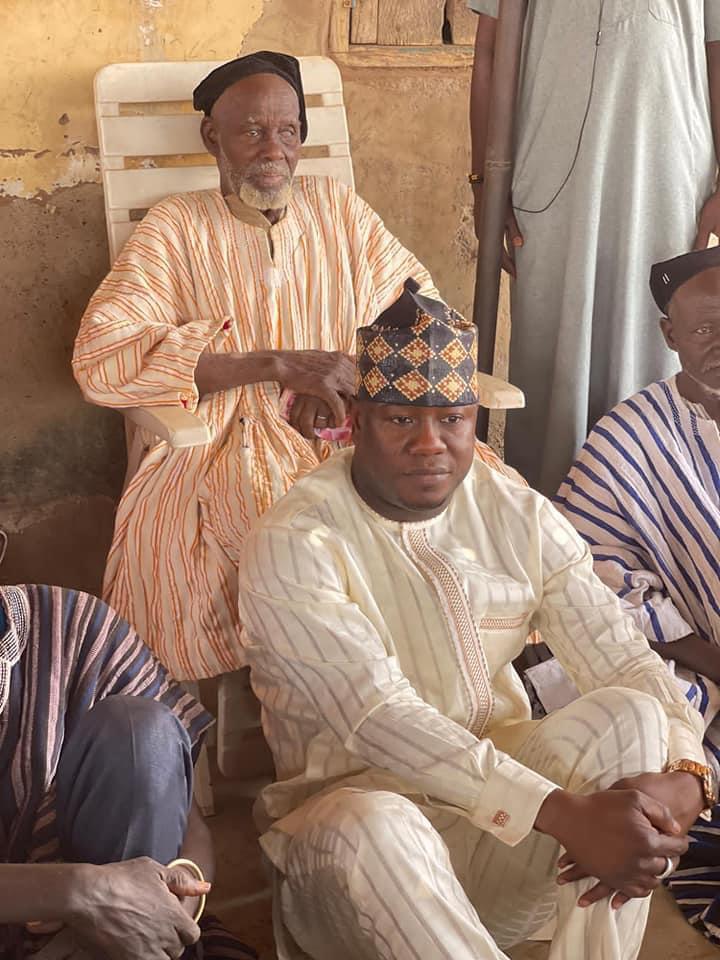 He also visited Zohe-Naa Abdulai and Mba-Dugu as well as other Chiefs and opinion leaders and thanked them for their role in the peaceful conduct of the polls.

“I’m using this opportunity to express appreciation to the electorates of Yendi for reposing confidence in me and President Akufo-Addo in the recent presidential and parliamentary elections,” Mr Mahama said.

“During this period I will be visiting all electoral areas in the constituency for voting massively for the NPP,” he added. 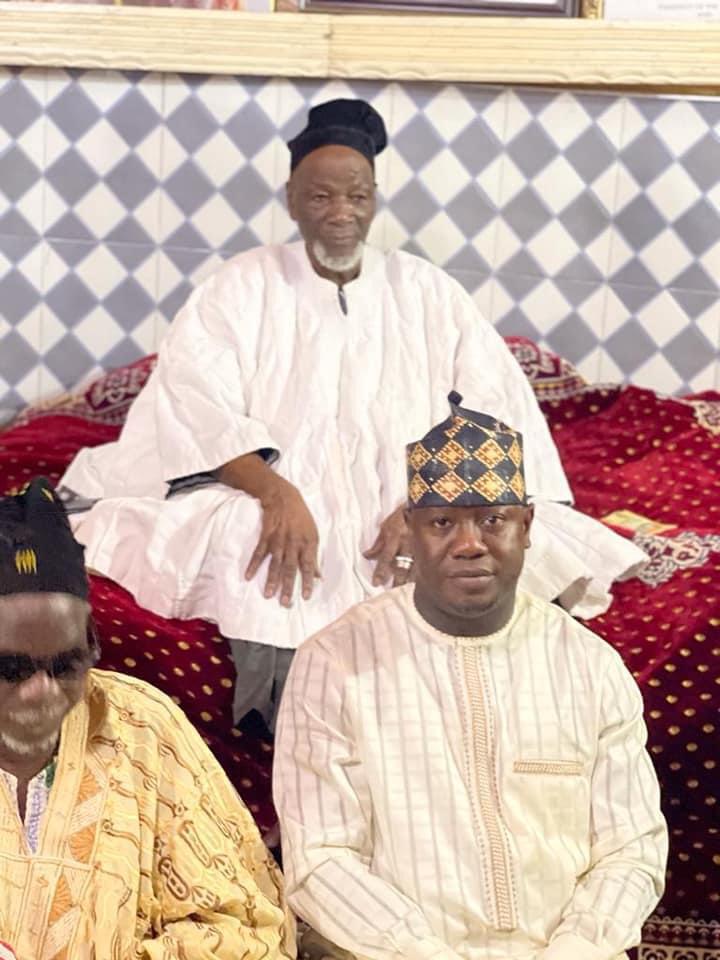 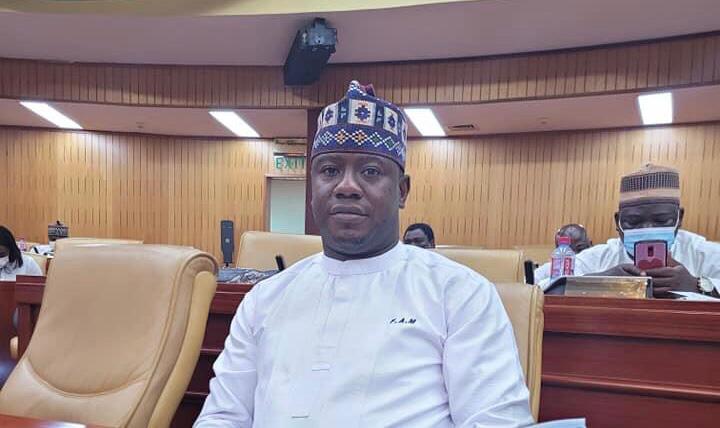