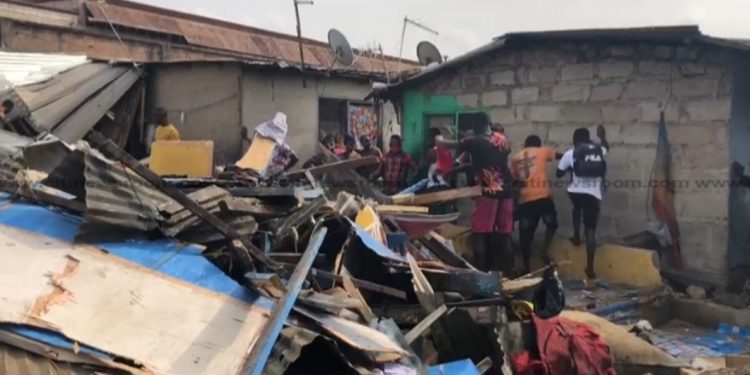 Hundreds of squatters at Abuja CMB in Accra have been displaced after the demolition of their structures by a team of policemen from the Greater Accra Regional Police Command.

The police say the land on which the structures have been erected is needed by the rightful owner for development. 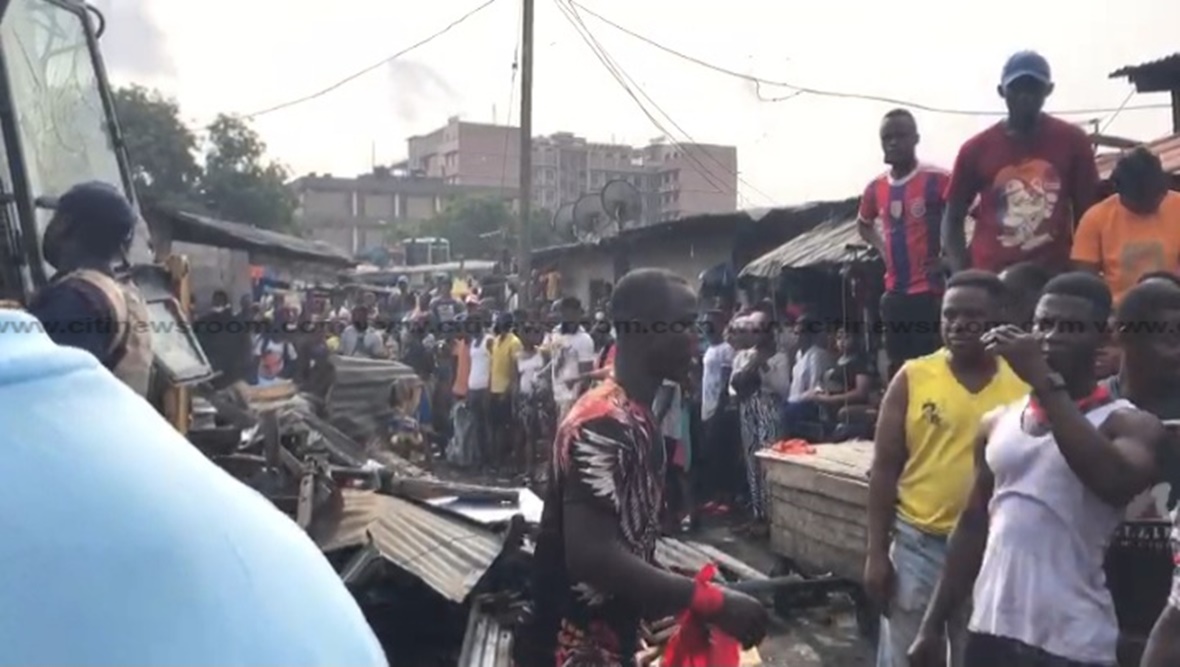 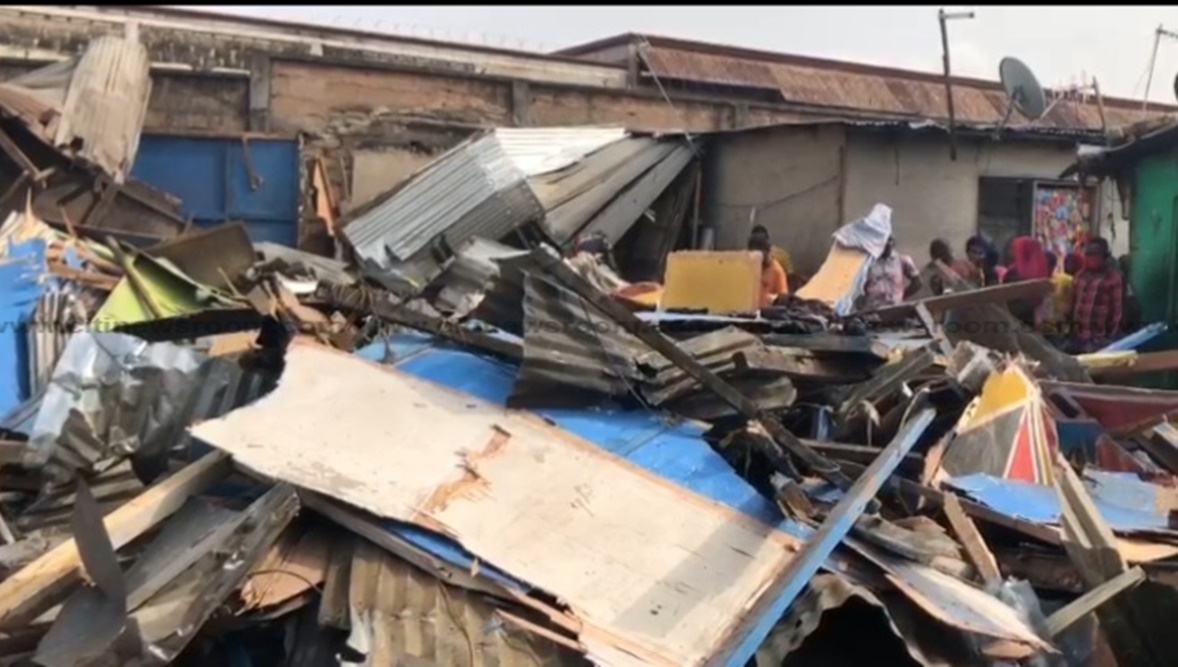 The said the developer who also engages in trading activities within the same enclave had presented documents from the Ghana Railway Authority to prove ownership of that portion of the land. 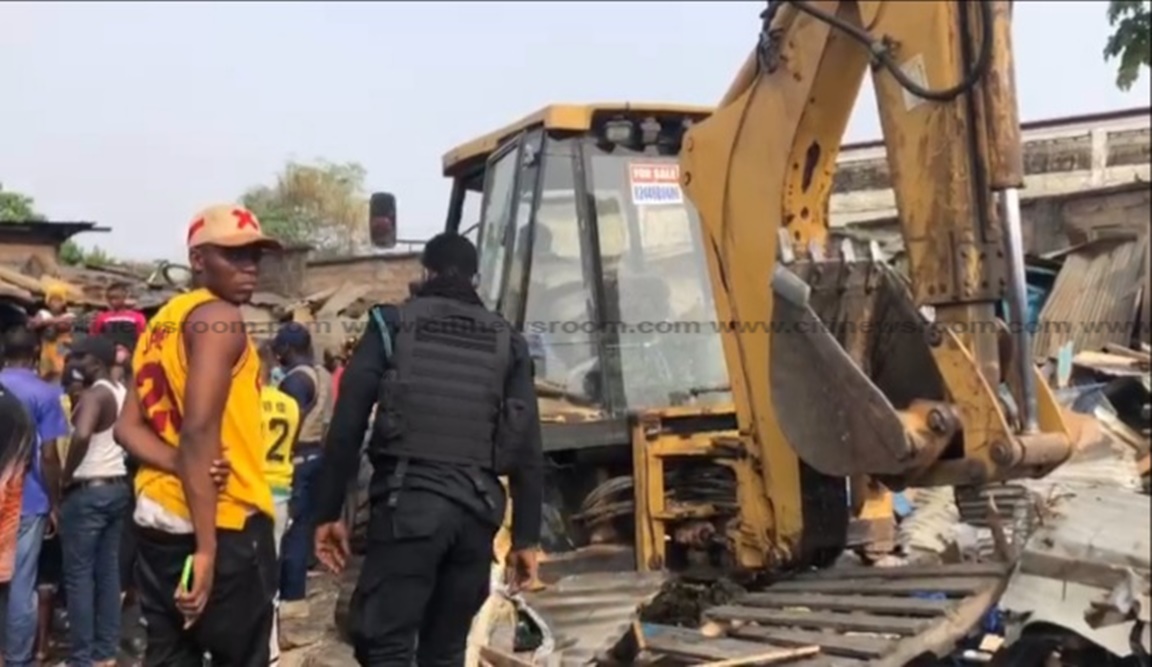 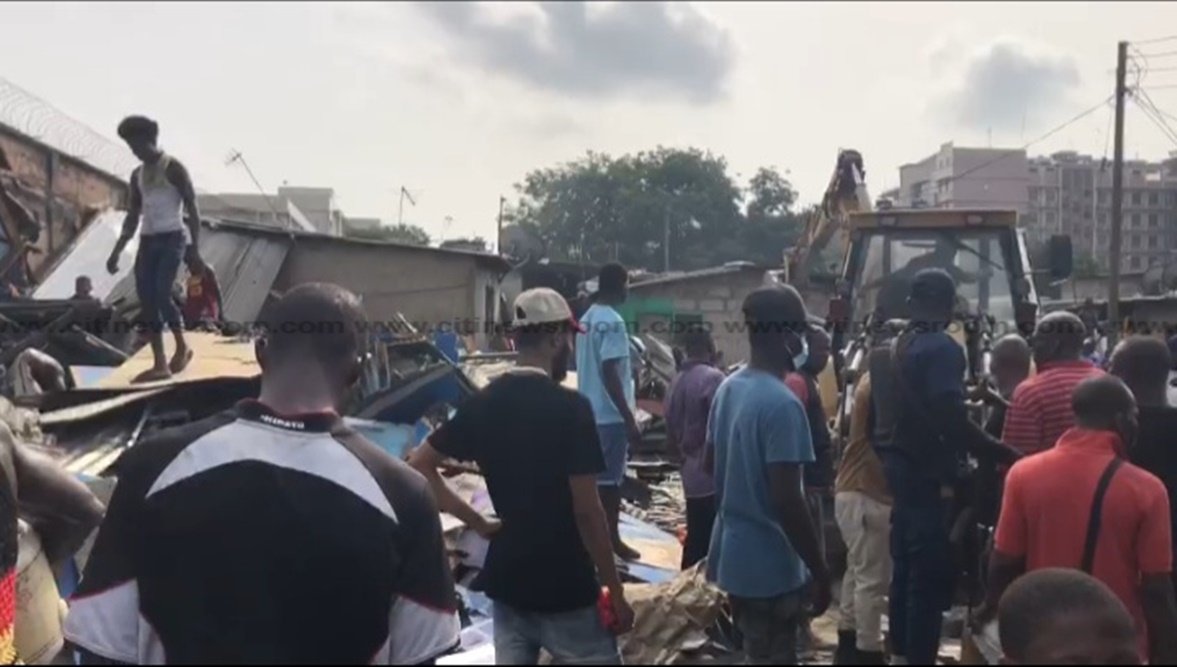 With approval from the regional police, the Korle Klottey Municipal Assembly (KKMA) and the Accra Metropolitan Assembly (AMA), the developer-led the team to the site behind the head office of the Ghana Cocoa Board with heavy-duty equipment to undertake the demolition. 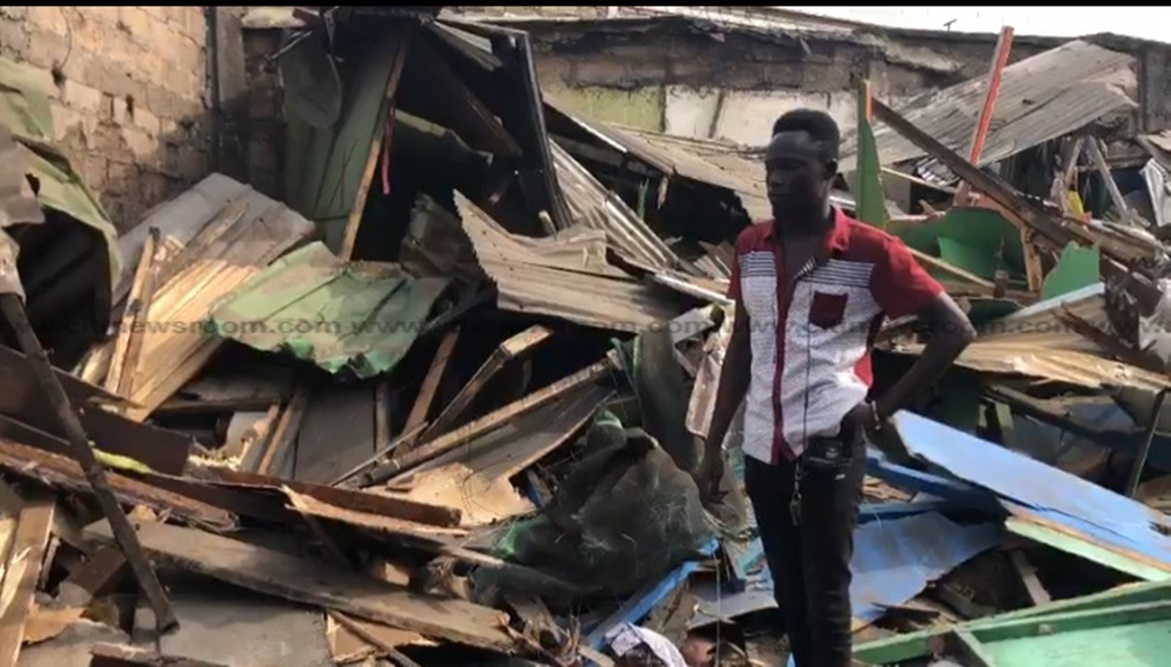 Some of the dwellers who were agitated by the action tried confronting the police on why their structures were being pulled down without any notice.

“We were asleep at midnight when the excavator came to undertake the exercise without any prior notice. Due to the police escort, we were helpless despite the fact that there are no documents warranting the exercise. We know this land belongs to the Ghana Railway Company, so we wouldn’t have objected if the exercise was conducted by the company. This developer is known here as a cobbler, so we are wondering how he ended up owning this portion of the land”, one of the affected persons said. 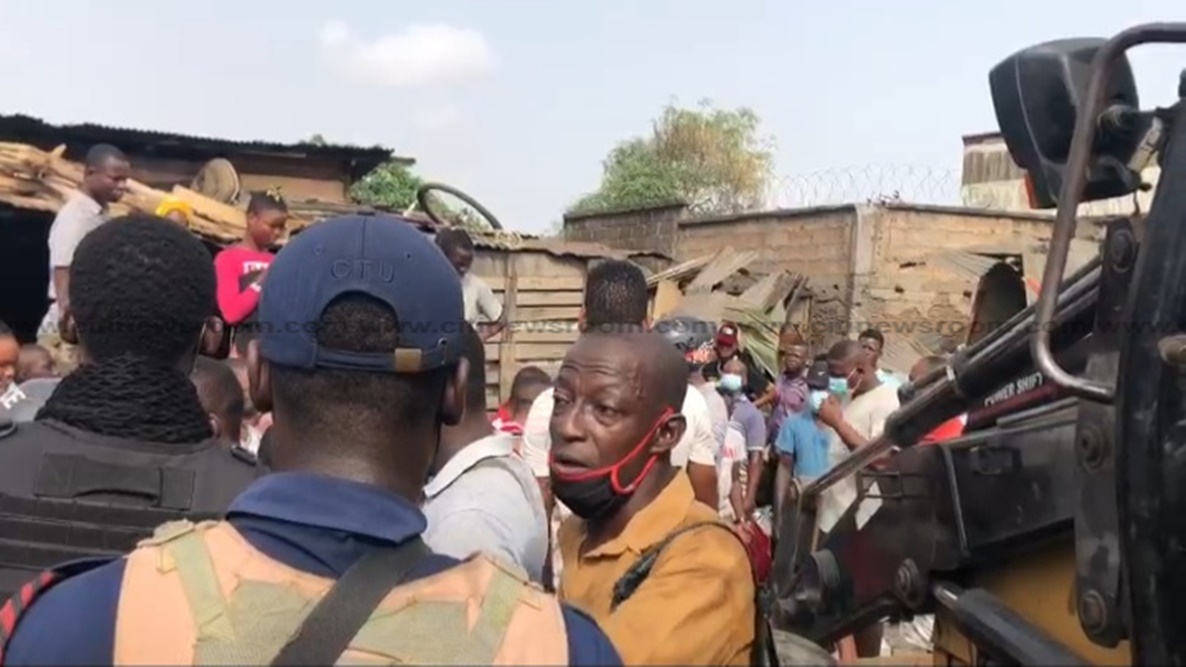 “This is occurring in the absence of my brother, where do I take his belongings to? If the developer wants his peace of mind, he should halt this because even if they demolish the structures, we will rebuild them. We were here when he joined us for business, so how did he end up owning the land at Abuja?”, another lamented. 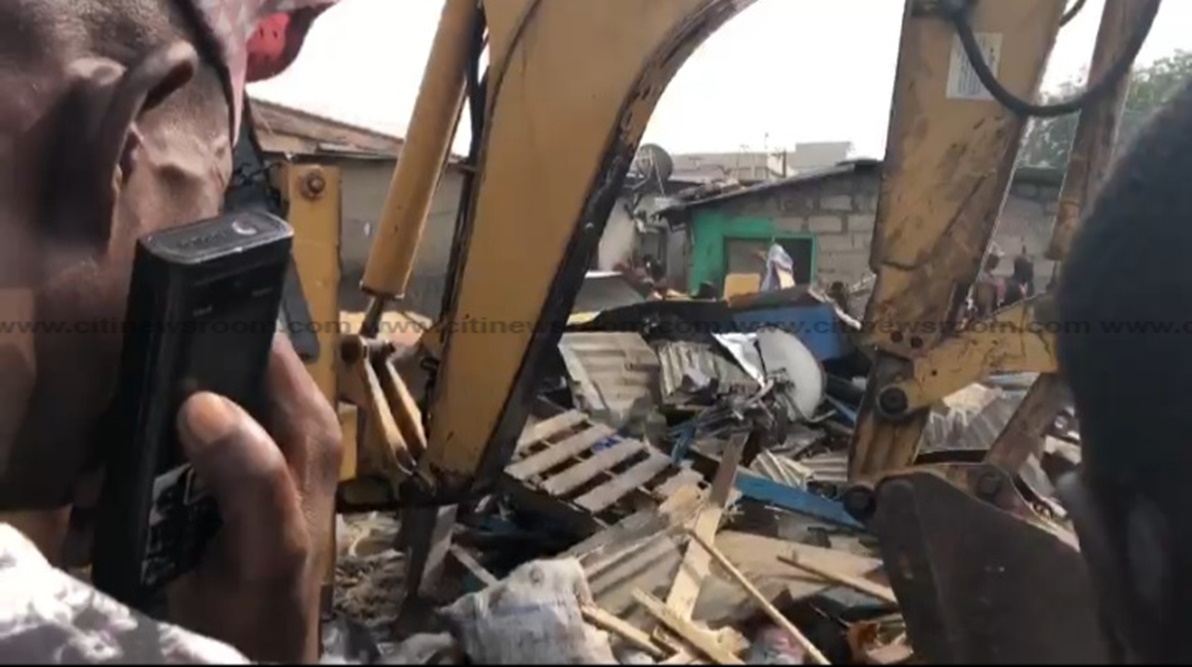 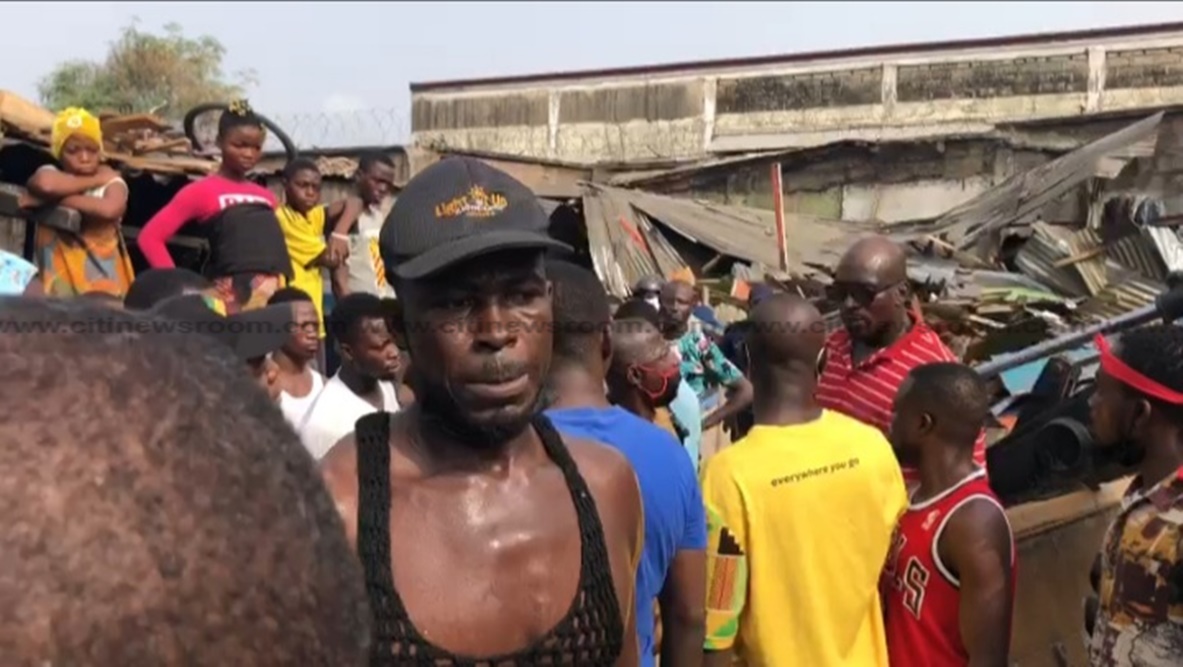 The disgruntled squatters affected by the demolition say they have been left frustrated due to the lack of prior notice. 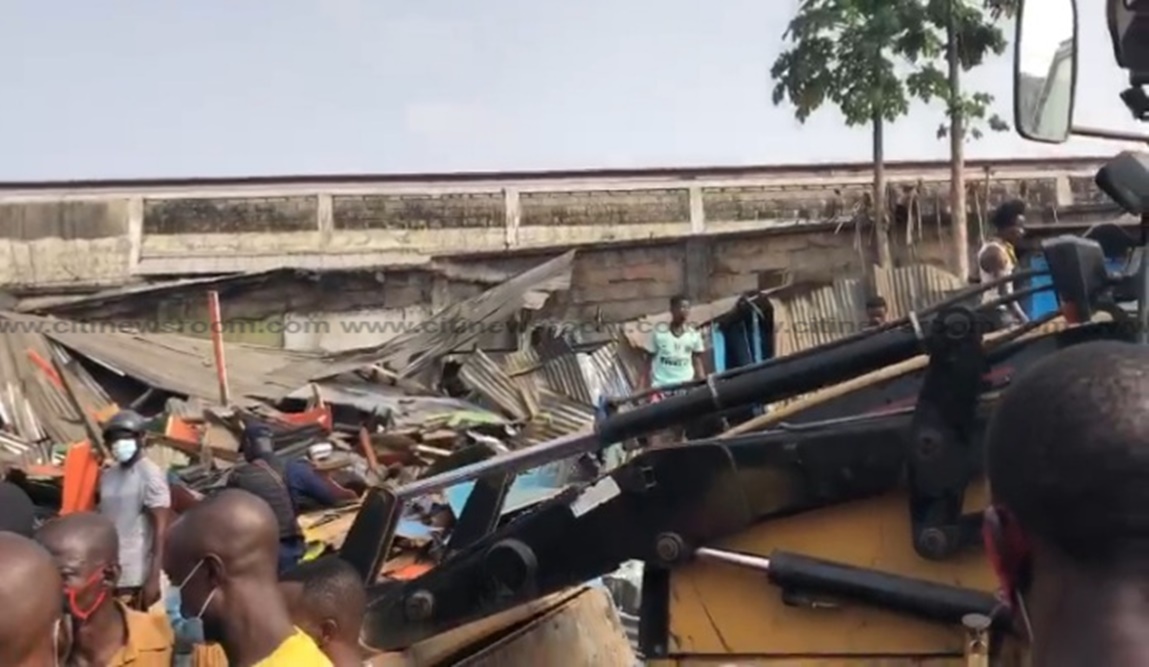 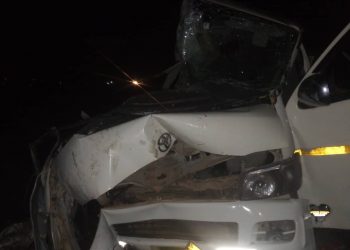 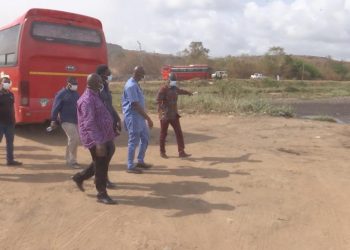 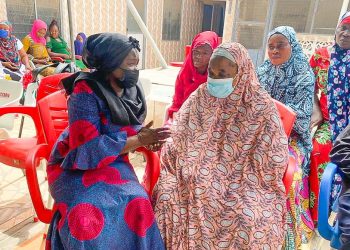 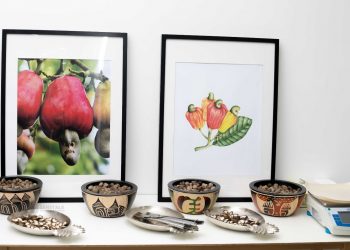