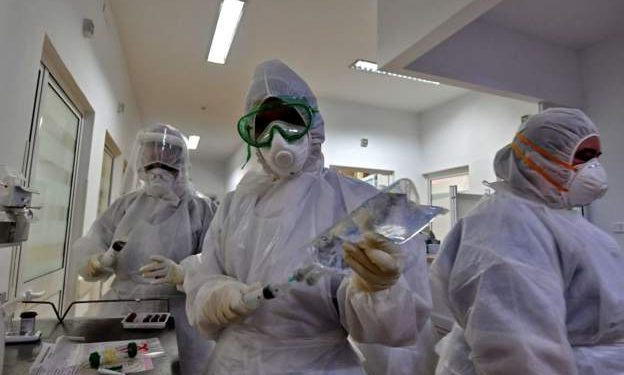 Sixteen African countries have shown interest in securing Covid-19 vaccines under an African Union (AU) initiative and the aim is to deliver allocations in the next three weeks, Reuters news agency quotes the the head of a continental disease control body as saying.

However, John Nkengasong, director of the AU’s Africa Centres for Disease Control and Prevention, did not give a specific date.

The AU initially secured 270 million doses from manufacturers for member states, then late last month said it would receive another 400 million doses of the AstraZeneca vaccine.

African states that have started rolling out vaccines include Egypt, Guinea, Morocco and Seychelles.

South Africa, which has the highest number of Covid-19 cases and deaths on the continent, received its first shipment of vaccines on Monday but the vaccination campaign has not yet started.

Many African states are buying vaccines through an international scheme, separate to the AU effort, called Covax, but some are also planning to negotiate supplies directly from pharmaceutical companies.

The Covax scheme aims to make it easier for poorer countries to buy vaccines amid growing concerns that wealthier nations are snapping them up and practising “vaccine nationalism”.

Society might not return to normal until 2022 – WHO scientist warns